The 21-year-old spent the majority of last season at MEMS Priestfield Stadium, making 32 appearances in what was an outstanding loan spell for such a young player.

Tommy is highly regarded at St. Mary’s Stadium and his loan spell under the guidance of Steve Evans has been hand picked by the Premier League club in preference to a host of League 1 clubs eager to attain his services.

The manager was keen to add the left sided player to his squad ahead of the transfer deadline next week, and Tommy has now returned to Kent where he will provide competition in a number of key positions for the rest of the season, including left-back and in midfield. 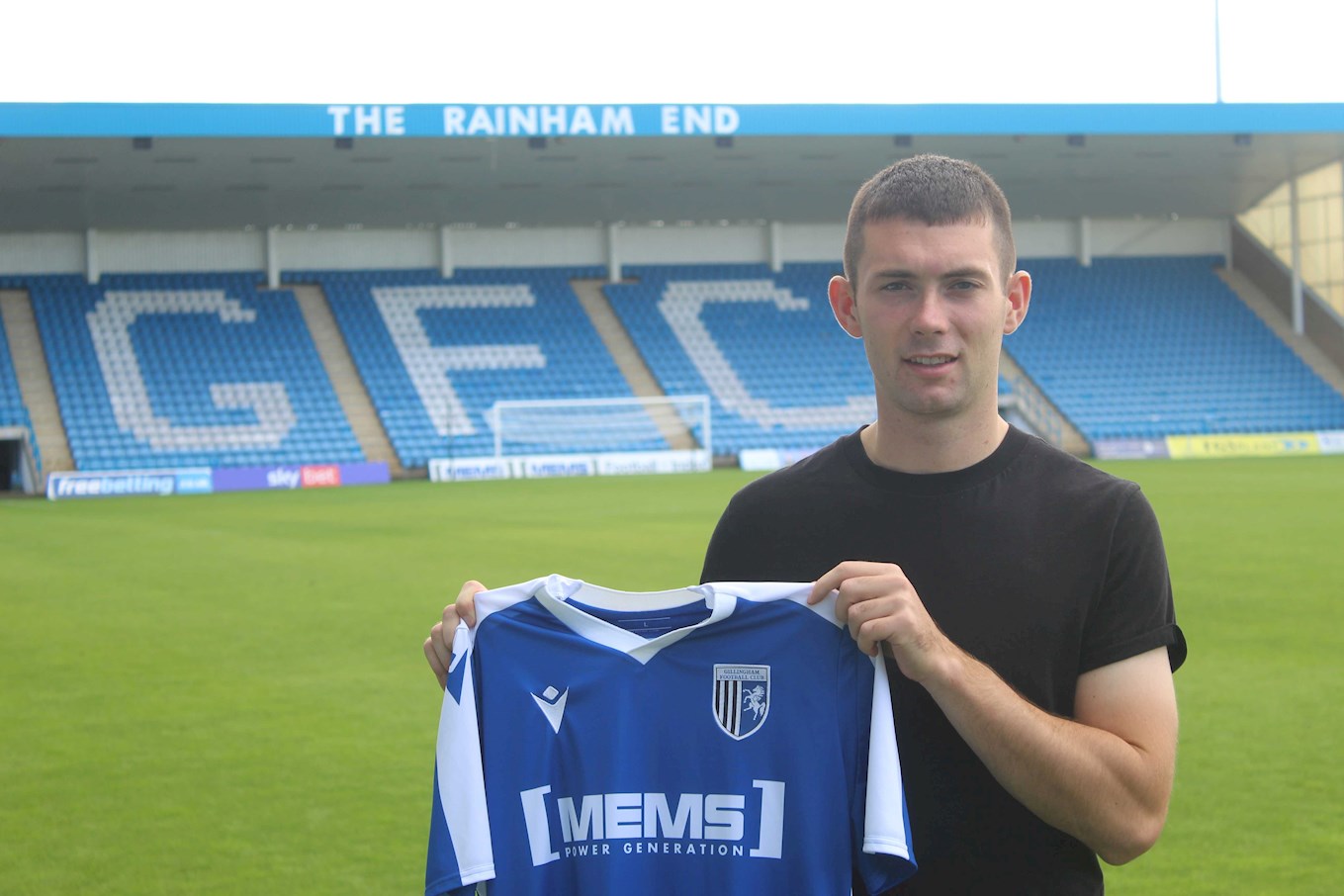 “I have been talking to Southampton and Tommy all summer and I was always confident if the lad was going out on loan we would be his preferred choice.

“Our supporters know how talented he is. He can play anywhere on the left side of the pitch, has great energy and as a kid himself he will fit in very comfortably with the youth we now have in our squad.

“I was delighted when he rang to confirm he wanted to come back and of course I acknowledge the outstanding support from Southampton Football Club.

“He is match fit and ready to play. Tommy has a huge desire to learn his trade and the fact that his club have put their trust in us to enhance that demonstrates clearly the work we are doing on the training ground with these young players."

The player himself added: “I'm delighted to be back, I had a good season in 2019/20 and it was just unfortunate it was cut short as we were doing well.

"I enjoyed my spell; the manager wanted me back, I know a few of the lads and I know the area so everything about it just came together."

*subject to EFL and FA ratification