Samuel struck early in each half to cap an impressive debut for the Gills, who climbed to seventh following a first league clean sheet of the season in a 2-0 win.

Steve Evans handed a debut to new signing Samuel, who joined the Gills on Monday, and also welcomed back Josh Eccles into midfield after being cup-tied for Wednesday’s defeat at Stoke.

Samuel was handed the number nine shirt by Evans and it took the new striker just three minutes to get off the mark for Gillingham. A corner from the right was headed on by Connor Ogilvie, the header bounced off the bar and was headed back into the mixer by Jack Tucker where Samuel was on hand to nod home from close range. 1-0. 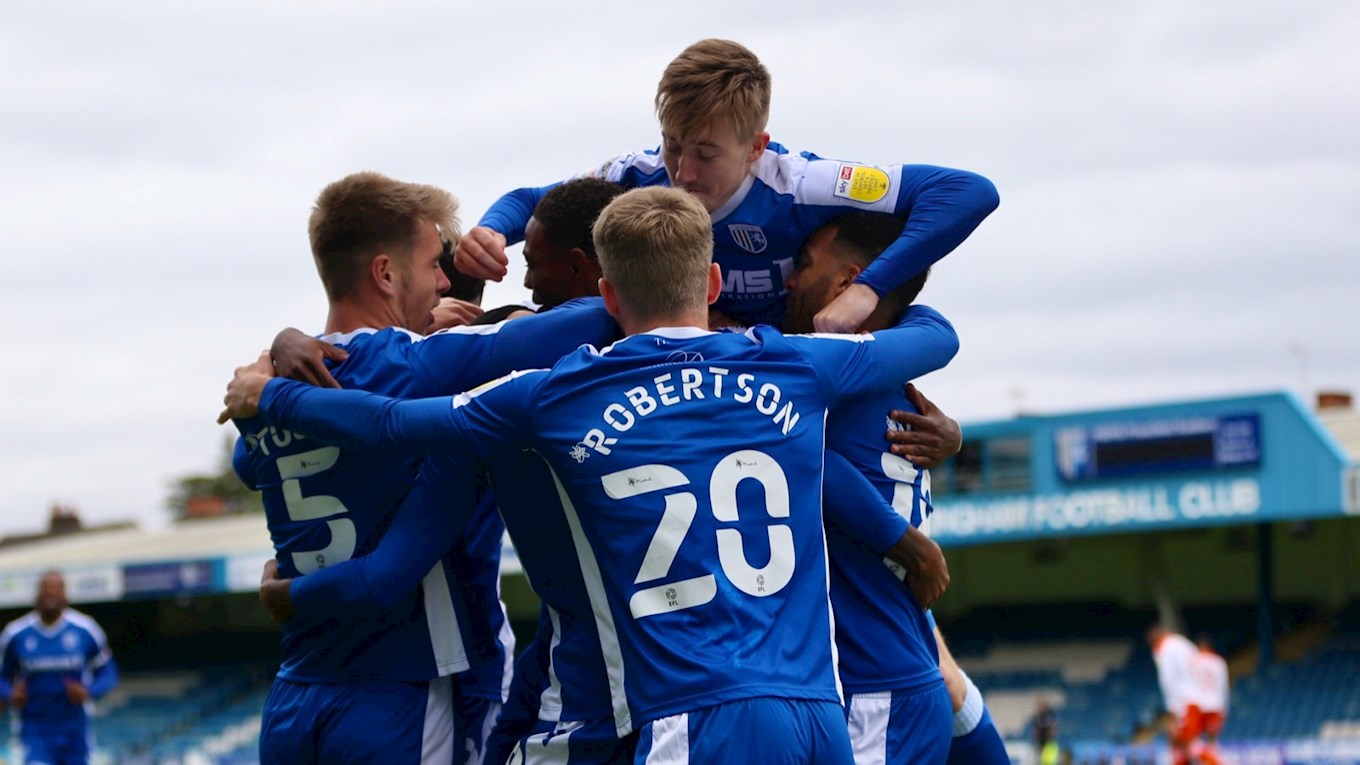 It was the perfect start for the Gills who were looking to build on an impressive win at Wigan last weekend. Blackpool, who had recruited well in the summer, were carrying a threat and nearly drew level when a very big deflection had Jack Bonham scrambling over to the other side of the goal, luckily the keeper was alert and managed to get down to save.

The game did start to settle down after a lively start with Blackpool seeing a lot of the ball and the pressing allowed Gills to catch them on the break. The only other real opening of the first half came from Jerry Yates, but the lively attacker’s effort was parried to the side by the returning Bonham.

The second half started in the same way as the first, with Gills, and Samuel, striking early once again. If the first goal was scrappy, this was classy. Vadaine Oliver battled with the centre-back and teed up Samuel wide on the right of the box. The former Blackburn man composed himself before firing low past Maxwell. A really impressive statement from the new number nine. 2-0. 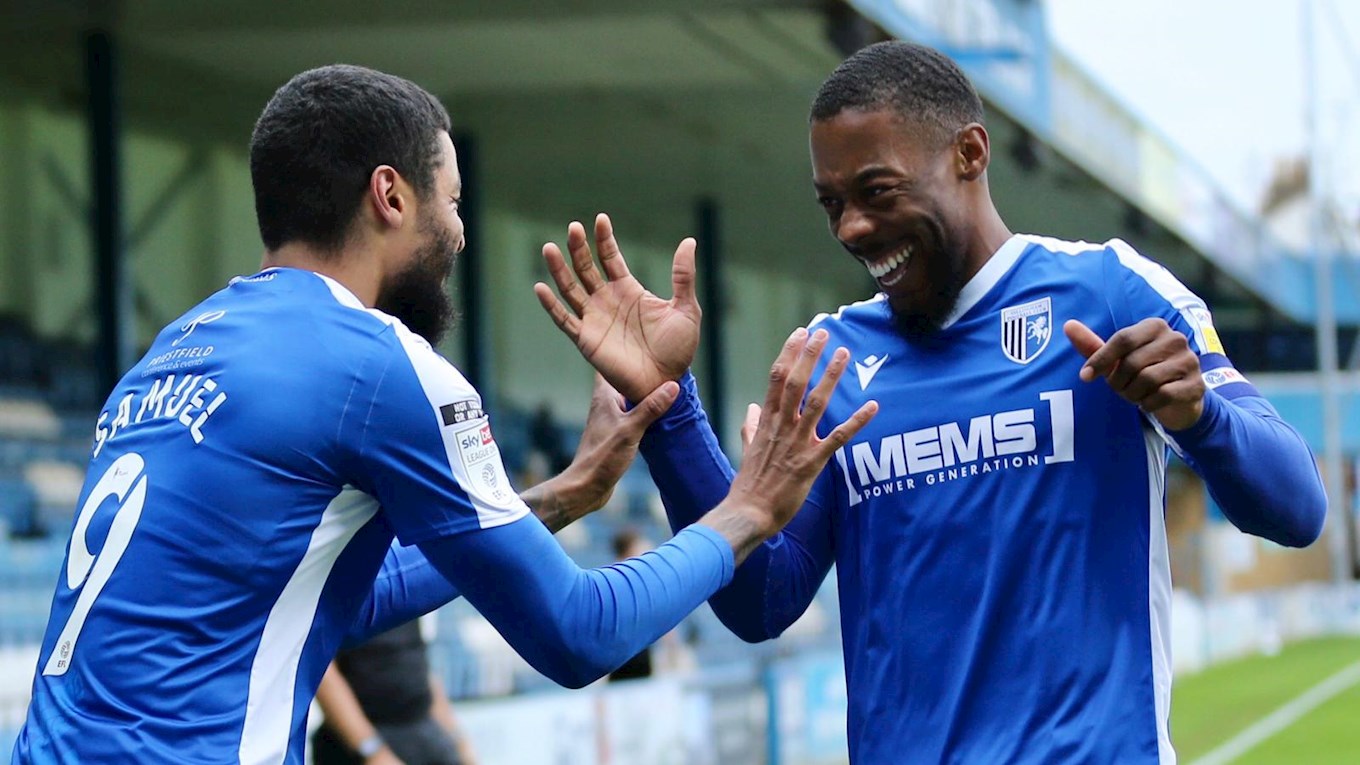 The goal gave the Gills a nice cushion and confidence started to grow with the midfield three of Eccles, Jacob Mellis and Scott Robertson starting to take control.

With Blackpool making a number of changes to try and swing momentum, substitute Sullay KaiKai was introduced and the former Palace man was a threat throughout. He came close when a free-kick from distance was parried on to the post before a follow up was superbly blocked by Ogilvie.

With time ticking away, Blackpool had a late goal ruled out for offside. Gary Madine acrobatically finished but the experienced forward knew he had strayed offside and the celebrations were cut short.

It was to prove to be the final act of a game which Gills had never looked like losing after scoring so early. All that was missing was a packed Rainham End to give the boys a standing ovation at full-time.