The Gills boss says another big performance is needed to overcome a Northampton side who are fighting for points to stay in the division.

Steve Evans liked what he saw in Gillingham’s midweek win over Peterborough and is calling for more of the same when they face Northampton at MEMS Priestfield Stadium this weekend.

The Gillingham boss, who is determined to finish the league campaign as strongly as possible, spoke to the local press via Zoom to discuss this weekend’s opponents, update on squad injuries, and to give praise to two highly-thought-of youngsters waiting to make their league debut.

“We had to win, especially after our disappointment at Oxford. We have been really determined for a number of months now. We have a small squad and have suffered injuries but there has been a real determination and focus within the group, driven by our Captain who has been fantastic all season.

“It was absolutely brilliant to see how they re-focused themselves after Oxford. I think we are one of only three teams to beat Posh at home this season, so it is such a good result.”

“We are going to have to produce another big performance because Northampton Town are fighting for their lives and they should never be in that position. The players they have assembled gave us an absolute drubbing earlier in the season, we have to be at our best.

“The players know what Northampton are all about. I watched them on Friday against Peterborough and they were very good. They have just beaten Ipswich 3-0. My players will be under no misconceptions, this is a really tough game.”

“We are all good and everyone is fit, they came through Peterborough well. Vadaine is fit; he is training full out today and he is another option for selection. We have to consider what Northampton’s strengths are, like we do with every game, and pick a team.”

Youngsters waiting in the wings

“Gerald Sithole will play before the end of the season, he will make his debut subject to fitness and luck etc. I wouldn’t have wanted to have thrown that young man on against Peterborough the other night in a situation where we were playing against the elite, one of the top two or three best team in the league by far.

“Young Gerald is a player that I have liked since the first time I have seen him. He can be a real handful. He was absolutely magnificent in a first team practice match last week; his chance will come. We tell all our youngsters: level head, feet on the ground and don’t get above your station, or you go back with the under 18s, simple as that.

“He doesn’t strike me, and nor does young Harvey Lintott who got a professional contract this morning [Thursday], as being anything other than coming from a great household.

“Harvey is predominately a right-back and he is a big, strong, powerful boy. He has been on the bench before and we have been close to playing him. I have always said, ‘age is no barrier, if you are good enough then you play’. It would be good to get these two kids, and maybe one or two more, given some minutes. It is always a magical day when someone makes their football league debut.” 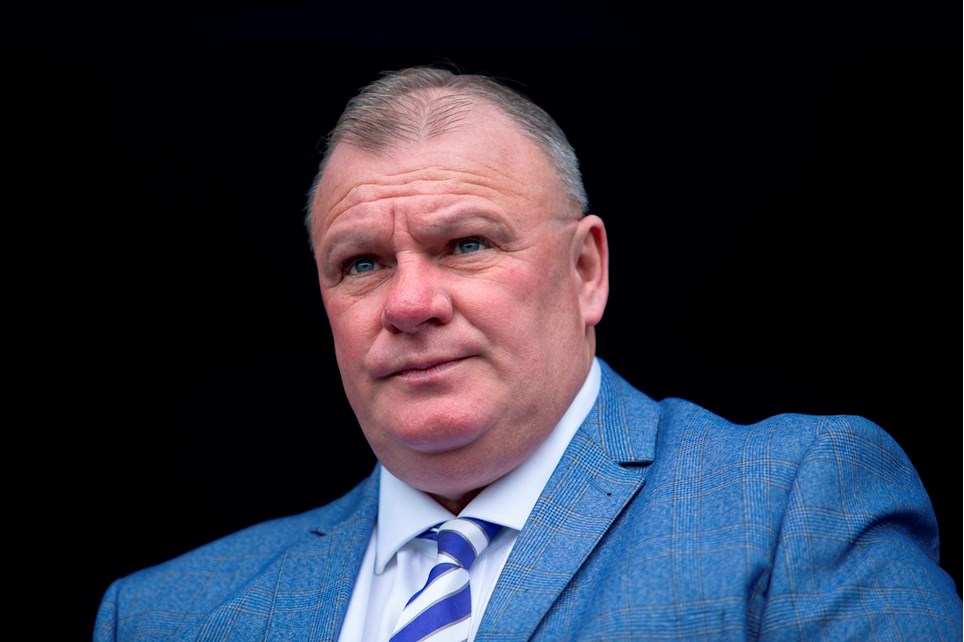