Vadaine Oliver is among the nominees for the Sky Bet League 1 player of the month award for March.

The striker had a blistering month in a Gills shirt, netting eight times in as many appearances including a brace against Ipswich and Swindon respectively.

The former Northampton man is one of four nominees for the award, which are as follows:

A breathtaking eight goals in as many games for a forward who maintained his physicality through a daunting schedule. An angled drive against Ipswich, superb anticipation at Swindon and a towering header against Wigan were the highlights.

Perhaps the most versatile player in League One, O’Nien has made a seamless transition to central defence under Lee Johnson. His reading of the game, anticipation and bravery all contributed to five clean sheets in six games.

A vital cog in the Peterborough promotion machine, the 25-year-old has perfected the art of bursting clear from midfield to add to his commendable work ethic. He contributed three goals and two assists in his six March games.

Four goals in eight games for the hard-working forward whose pressing never gives opposing defenders a moment’s peace in spite of playing up front on his own. Each one of his goals were pivotal, giving Blackpool the lead.

ALL WINNERS WILL BE ANNOUNCED ON FRIDAY 9 APRIL 2021 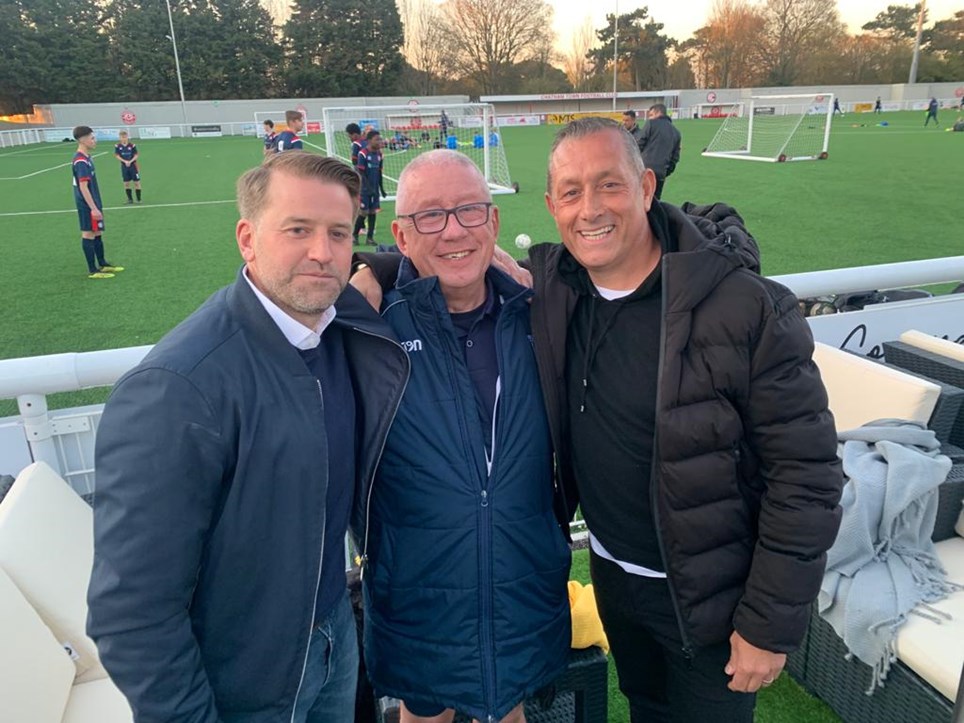 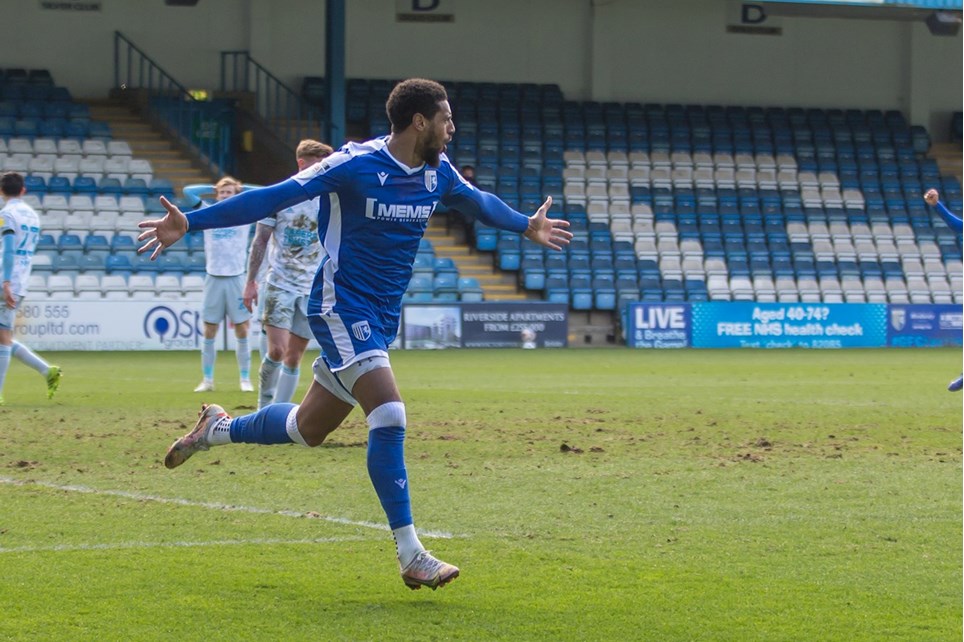 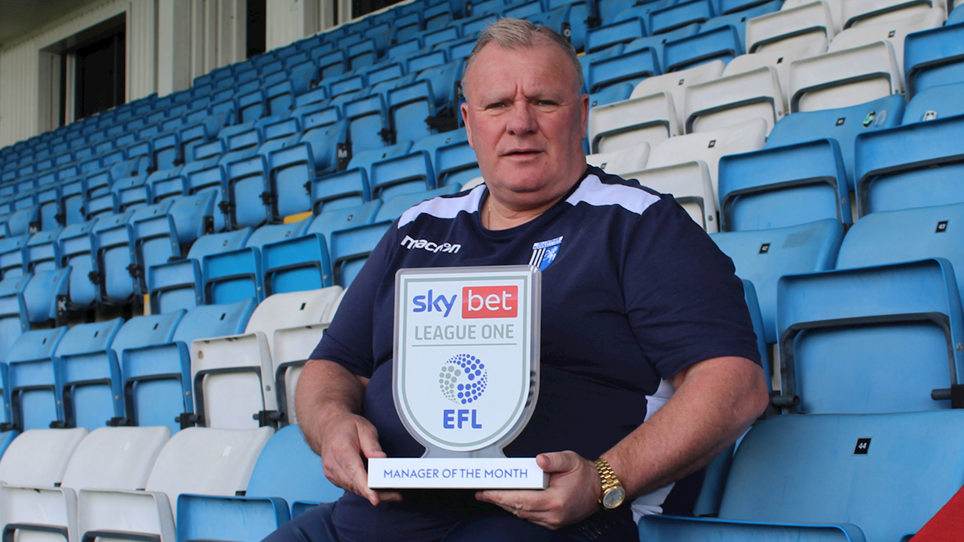