Gills prepare to tackle promotion chasing Posh in the club's final midweek fixture of the campaign.

Steve Evans said that there could be changes ahead of Tuesday’s game with training deciding who comes into the starting XI. Tom O’Connor, Rob McKenzie and Dominic Samuel will all be in contention. 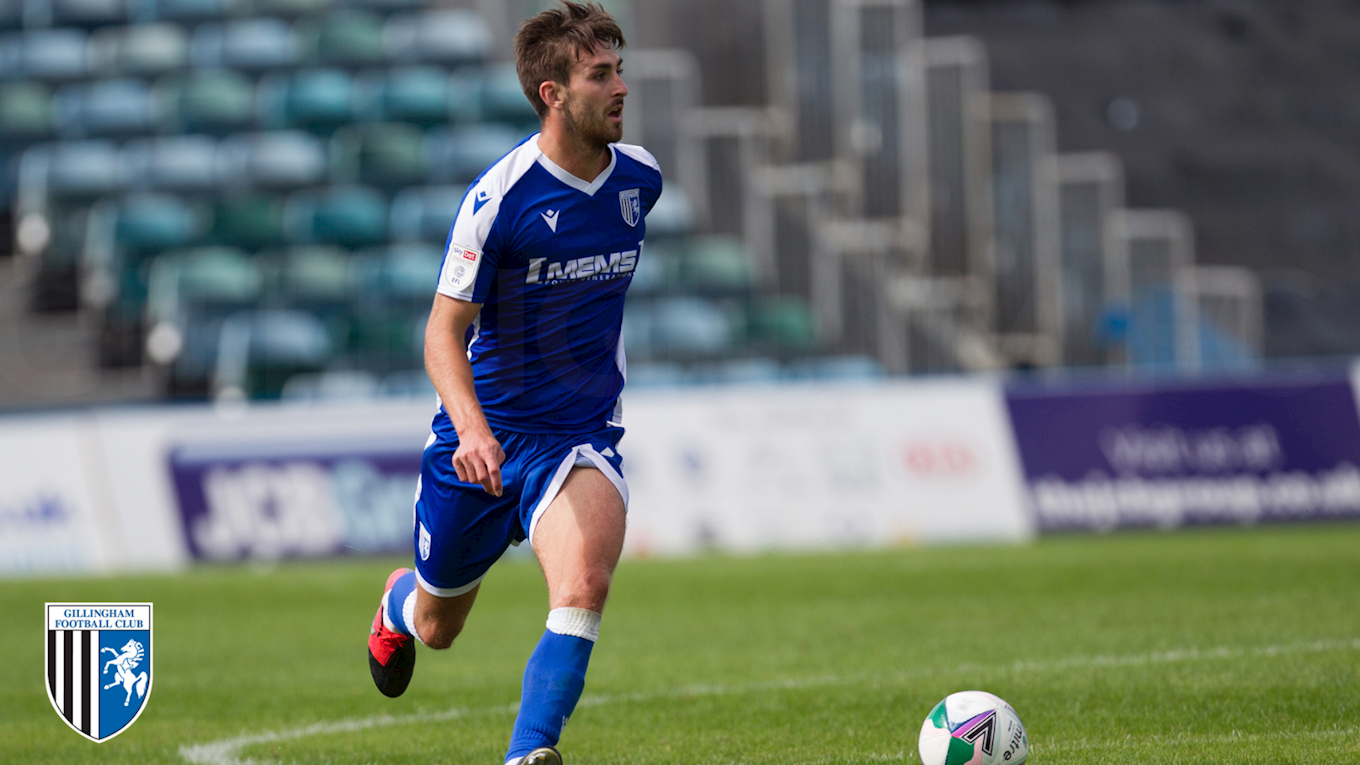 Callum Slattery is unlikely to play again this season as he continues to recover from his ankle injury. James Morton has returned to Bristol City.

Steve Evans - “We are not in the mix anymore, but we'll go and try to represent the Football Club with some real pride on Tuesday when we take on, for me, a team that is absolutely outstanding. It will be very tough.

“Our plan will be different to the Oxford game, Peterborough are a far superior team and present you deeper problems and from multiple areas.”

Darren Ferguson -"They are well organised and can pen you in if you let them. I know Steve feels they are out of the play-off picture, I don’t believe they are and regardless, whenever you play Gillingham under Steve, you know it will be a tough test."

The last meeting at Posh ended in a 0-0 draw. Gills came close to scoring twice in a matter of seconds as Jordan Roberts and Brandon Hanlan both hit the crossbar with headers. Mark Beevers received a late red card, but it did not impact the game.

The Gills last win at the Weston Homes Stadium was in October 2017. Lee Martin’s first half goal was enough to secure all three points for Steve Lovell’s side.

The most common result between the two sides has been the draw with it occurring on 21 occasions. Peterborough have won 18 games in this fixture in comparison to Gillingham’s 14.

All UK subscribers can watch Tuesday’s game for a one-off fee of £10! Click the below graphic, or here, to purchase your iFollow video match pass. BBC Radio Kent will be in the press box to guide you through the action. 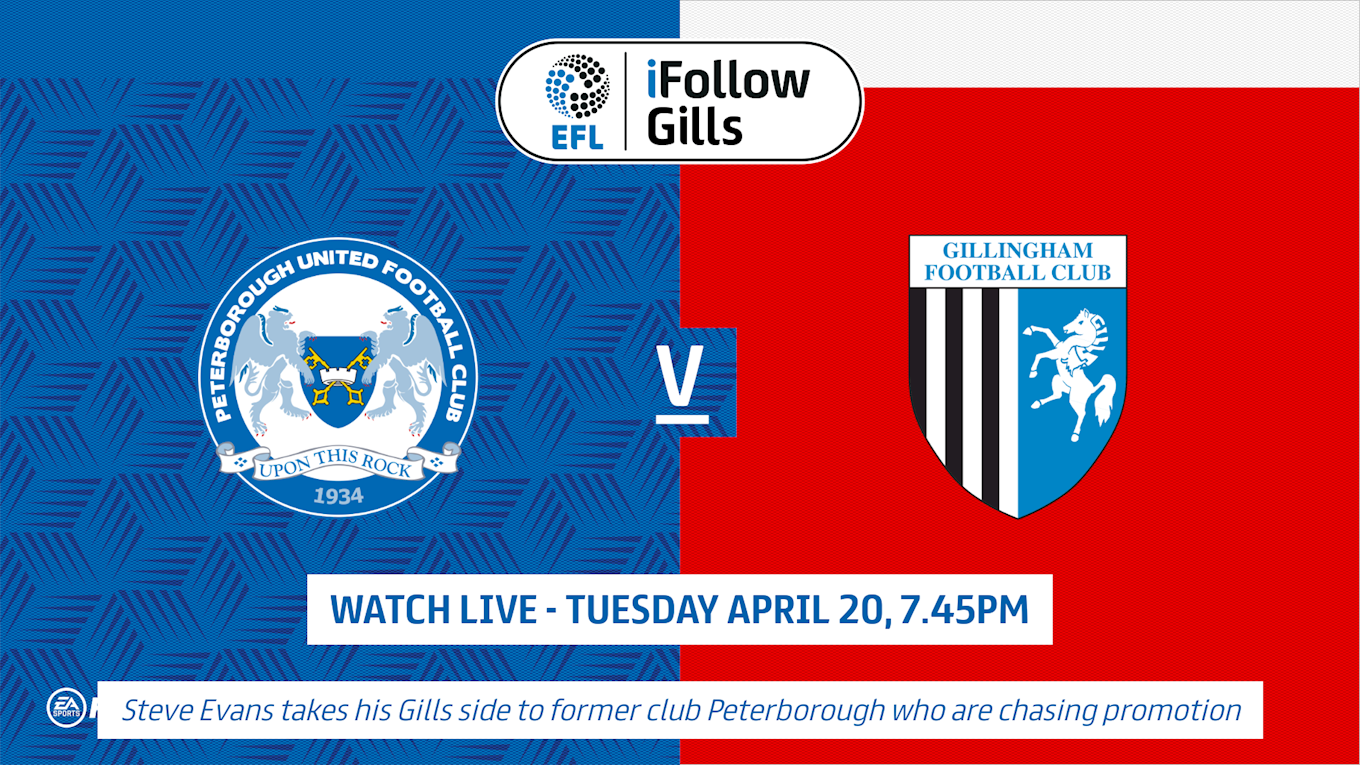