Steve Evans is expected to make changes ahead of Tuesday's cup tie. First year pros and youth team players are likely to be involved in the matchday squad. Harvey Lintott and Gerald Sithole will be in contention to start with Bailey Akehurst also available if needed.

Evans will be hopeful that the likes of John Akinde and Robbie McKenzie are fit as they look to rebuild their fitness. Mustapha Carayol could make his first Gills start having received his international clearance on Saturday before the draw against Lincoln. 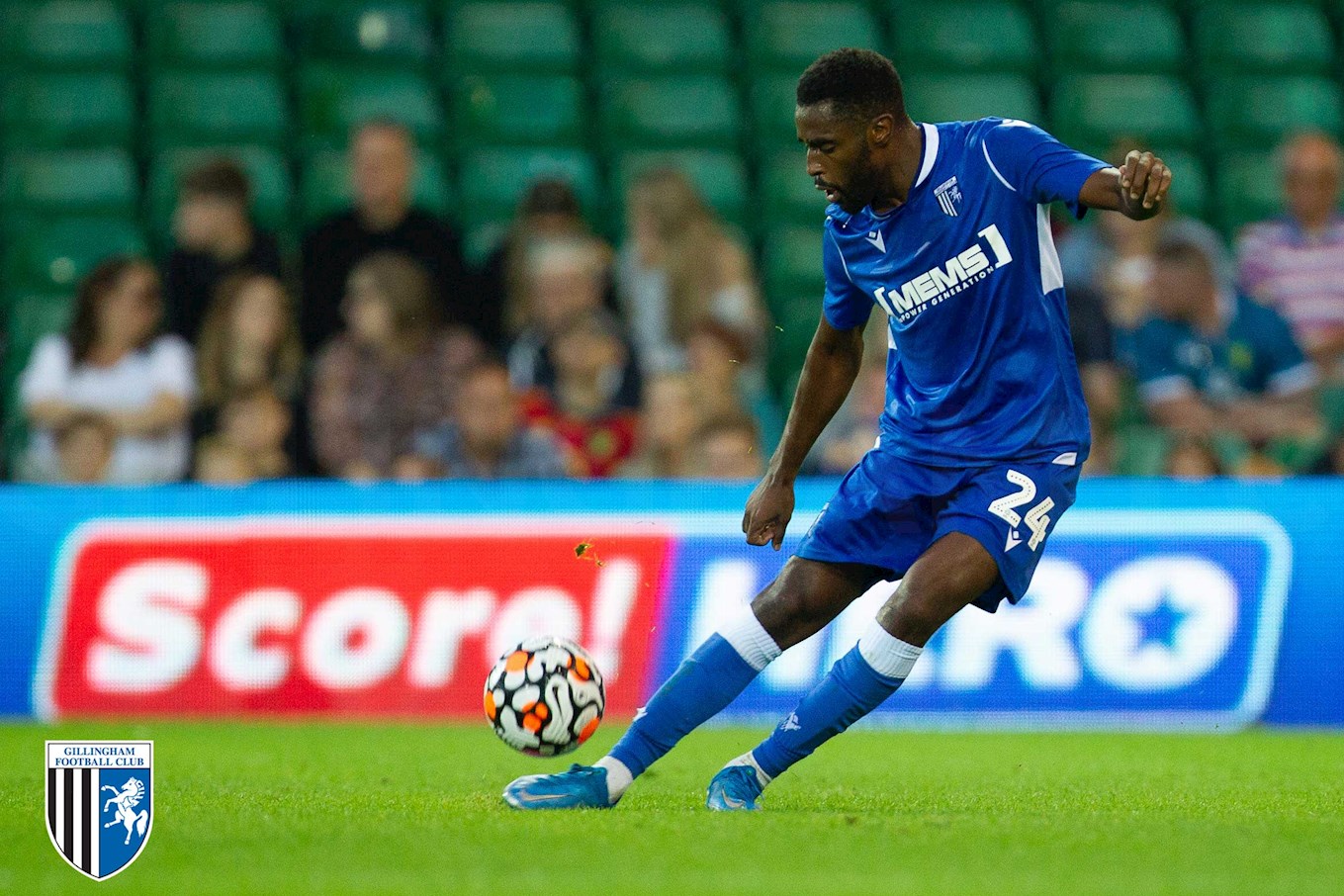 Steve Evans - “I think it will be time for some of the academy kids to play. It’s not a priority competition and I’m not knocking it because we’ve had some good runs in it as a management team. With 14 senior players, we have to prioritise Plymouth.

“We will go there and will appeal for every decision and we will try and win.”

John Yems -  "If we play like that [as per Saturday], there will be no atmosphere there, and there doesn't deserve to be."

The meeting between the two teams last season in the Papa John's Trophy saw Steve Evans’ side come out on top. Gills beat The Red Devils 2-1 thanks to goals from Trae Coyle and Vadaine Oliver. Nathan Ferguson pulled a goal back, but it was not enough to inspire a comeback.

Gillingham’s last game at Crawley came in March 2015. It was a game that Gills won as Bradley Dack scored after 40 minutes; Izale McLeod scored just after the hour, and Jermaine McGlashan scored with 10 minutes to go. It secured a vital 2-1 win as Gills got a huge boost in their battle for survival.