Gaffer disappointed not to win, but delighted with the effort of his players following 1-1 draw with Lincoln at ME7.

Steve Evans was full of pride for his Gills side following the club's 1-1 draw at home to Lincoln City at MEMS Priestfield Stadium on Saturday afternoon.

It was a tough battle for the Gills, who fell behind to an early goal through Tayo Edun. However, the Gaffer felt his side worked their way into the game and was happy with the response.

“I think we grew into the game after about 20-25 minutes, and we had a really good spell leading up to half-time. We equalised and perhaps should have taken advantage of one or two opportunities that came around their box.

“We said at half-time, just start the second half as we finished. I think in that spell we dominated.

“When I go home tonight, I’ll be really proud of the players," he said. "I think we’ve worked incredibly hard, but there’s more to work on.”

Saturday saw many new faces in the Gills starting XI, and the boss was more than happy with what he saw. He believes that they all made key contributions to what will prove to be a vital point.

“I thought they were good. I think the young boy Dan Phillips is a marvellous player, and in the second half for 30 minutes, he bossed the game.

“Rhys Bennett did a great job today. He had a difficult time against a really good attacking player, but Rhys is not a right-back, as we know. I thought David Tutonda did well today. He got a couple of key blocks.”

It was Chelsea loanee Jamie Cumming’s competitive debut for the club. The 21-year-old made a great save before the Lincoln goal, but also did well to deny the visitors on other occasions. Evans was happy with what he saw from the young prospect.

Vadaine Oliver may have opened his account for the season, with Danny Lloyd also claiming the goal, but he had a great chance to put Gills in front in the second half. He tried to lob Josh Griffiths, but the Lincoln goalkeeper was equal to it.

Evans realises that it was a big chance for the Gills number 19, but knows that finishing touch will come as he plays more this season.

Saturday’s game saw the return of supporters across the country, and Evans knows that it made a difference.

"Overall, I am pleased. It was a proper League 1 clash. It was brilliant having the fans back." 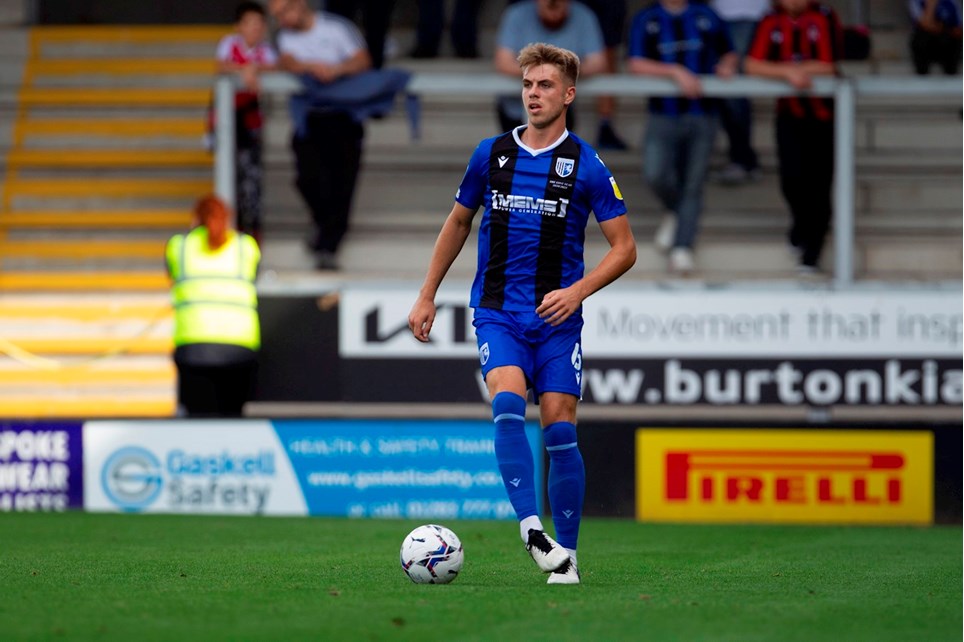 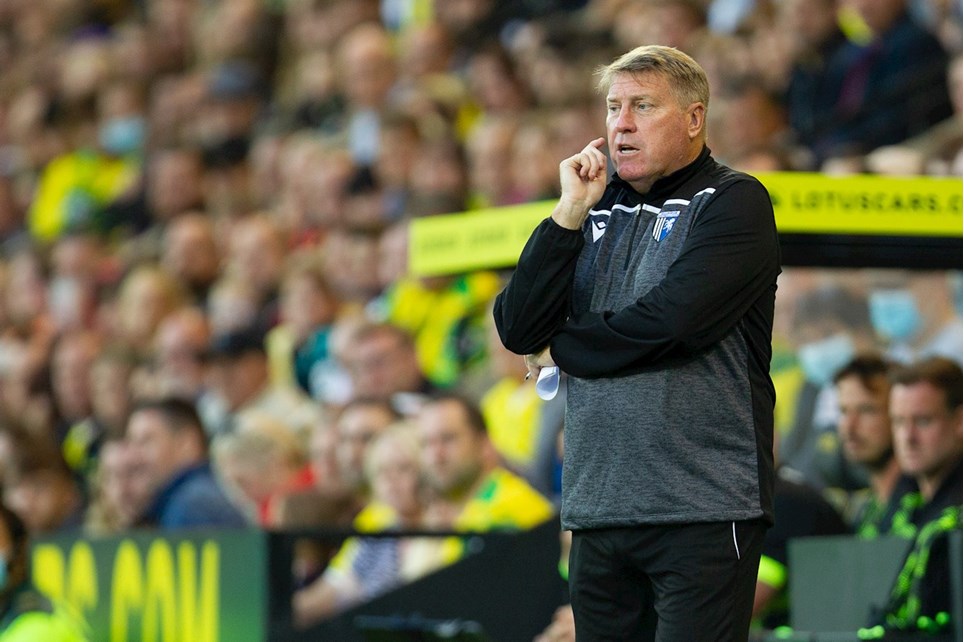 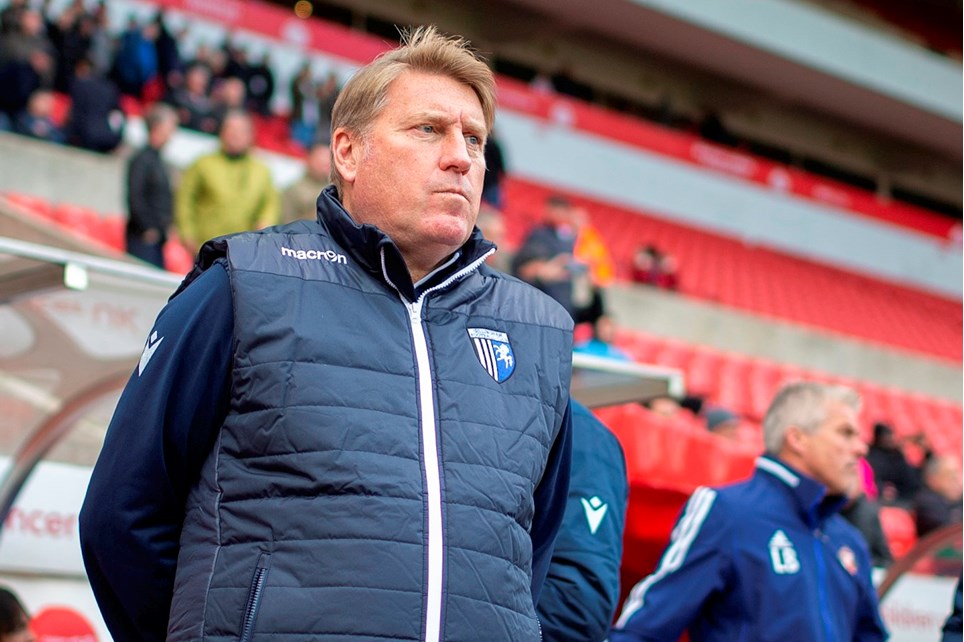