Harvey Lintott was the hero once again as his deflected volley secured a point in the dying seconds against Wimbledon as ten-man Gillingham drew 1-1 at Plough Lane.

Lintott, a second-half substitute, managed to let off a volley from the edge of the area following a free-kick forward. The ball took a deflection off Paul Kalambayi and looped into the back of the net, causing limbs amongst the Gills supporters.

David Tutonda had been sent off midway through the second half as he received a second yellow card as he was unable to win the ball when attempting to stop Henry Lawrence from breaking into the area.

Daniel Phillips, Ryan Jackson and John Akinde all missed the fixture due to knocks that they picked up against Plymouth. Alex MacDonald remained out with the injury that kept him from featuring at the start of the season.

Vadaine Oliver had the first chance of the game in the fourth minute. Kyle Dempsey intercepted a pass near the halfway line, and the ball ricocheted to Oliver. The Gills forward ran towards goal before shooting from distance. It was a strong effort that forced Nik Tzanev to fumble, but he recovered the loose ball.

Dapo Mebude came close for the hosts with an effort from the edge of the box. Gills were unable to deal with a ball forward, and Mebude had time to shoot. His shot was a powerful one but went wide of the top corner.

Olly Lee forced Tzanev into a save in the 38th minute. The Gillingham midfielder had plenty of pressure behind him but did well to turn and get a shot away. However, his effort was straight at Tzanev, who took the sting off the shot.

Ben Reeves did well to keep his volley on target just before half-time. A free-kick into the box was headed as far as the midfielder who tried a first time effort. The shot went into a dangerous area, which caused the hosts some issues, but Tzanev managed to claim the ball at the second attempt.

Harvey Lintott came on for his league debut in the 62nd minute and did well to slow down a Wombles counter-attack. He slid in as they tried to catch Gills on the break from a corner. Wimbledon retained possession and tried another ball forward, but Jack Tucker was on hand to deal with it.

David Tutonda received his marching orders for a second yellow card in the 73rd minute. Lawrence got towards the edge of the penalty area and looked set to get into the box. Tutonda went in to try and win the ball but was unable to get it off the Wimbledon man and was shown a second yellow for his troubles.

Second-half substitute Ollie Palmer put the hosts in front in the 85th minute. Luke McCormick’s cross into the box was met by Palmer, who jumped highest and headed into the back of the net.

Gills equalised at the death in dramatic fashion. A free-kick forward eventually fell to Lintott, and he decided to volley it towards goal. The ball took a deflection off Paul Kalambayi and looped into the back of the net, sending the Gills fans into raptures. 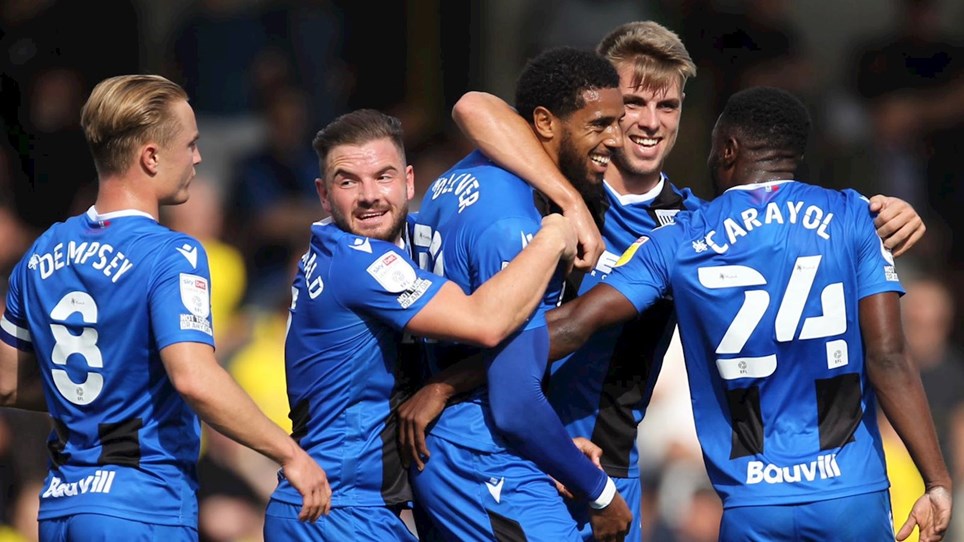 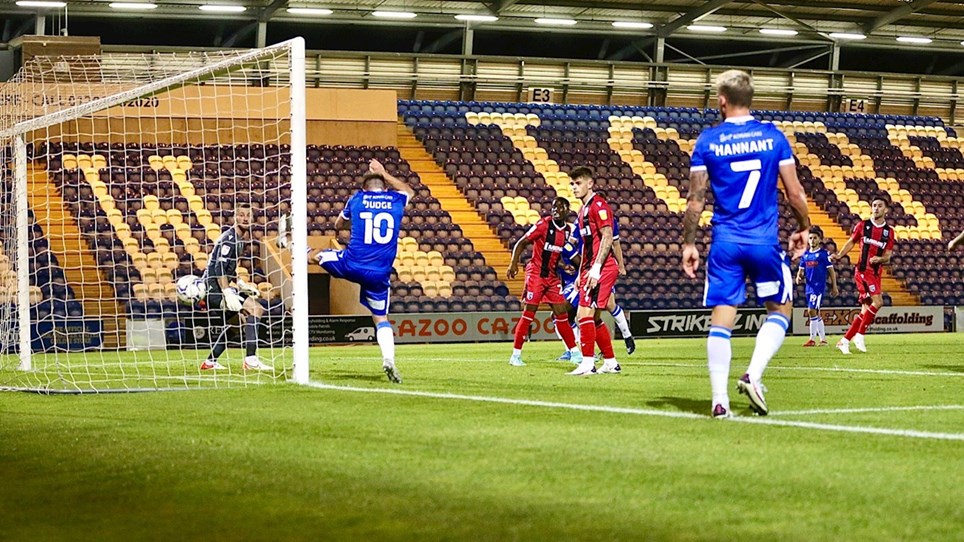 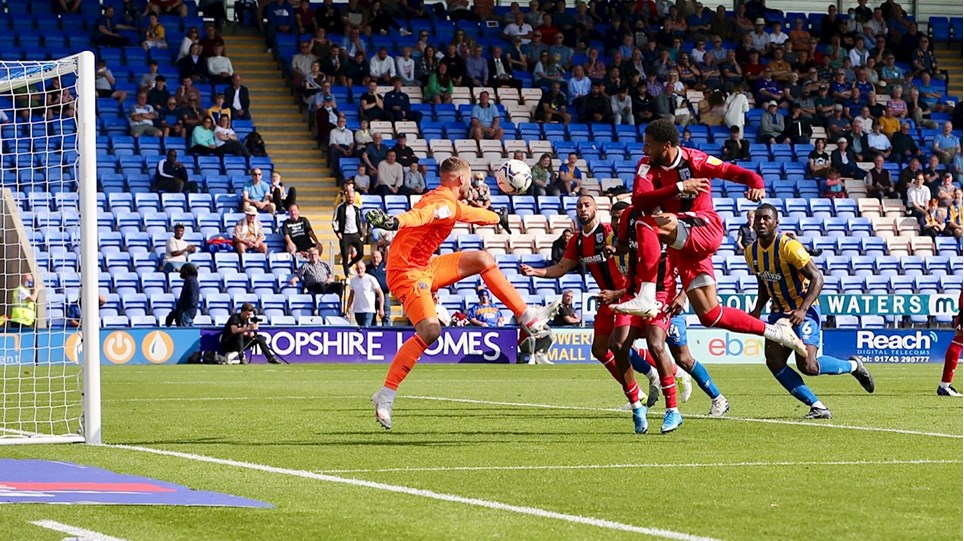 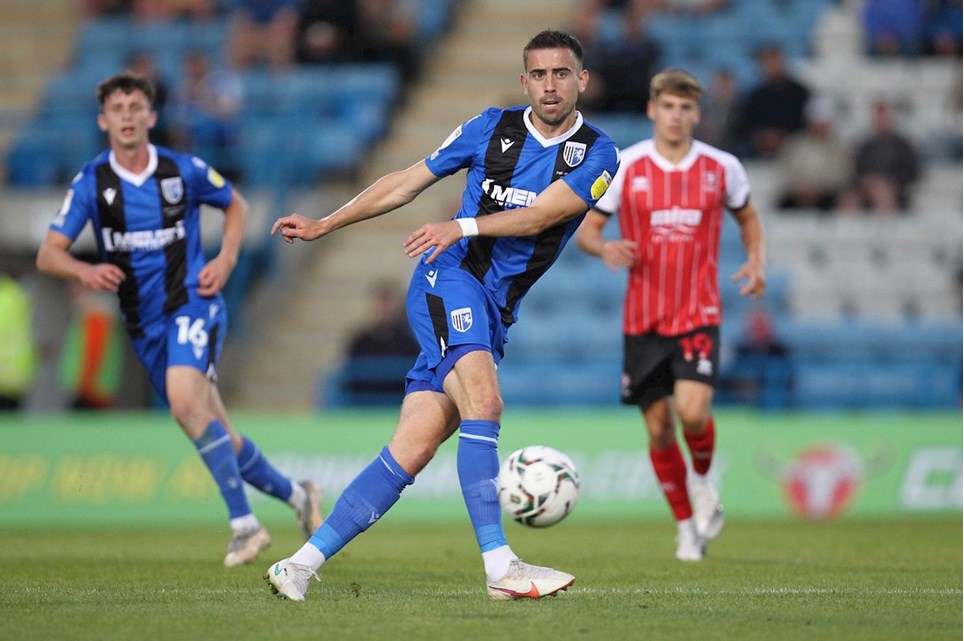