The fixture was originally set to get underway at 7.45pm, but both clubs have agreed to bring the start time forwards by 45 minutes.

The teams are yet to meet this season with Darren Ferguson's men set to visit MEMS Priestfield Stadium on Tuesday February 16, 6pm kick-off.

Supporters can, for both fixtures, purchase iFollow video match passes for just £10. Season ticket holders will gain access to the platform free of charge for the home game. 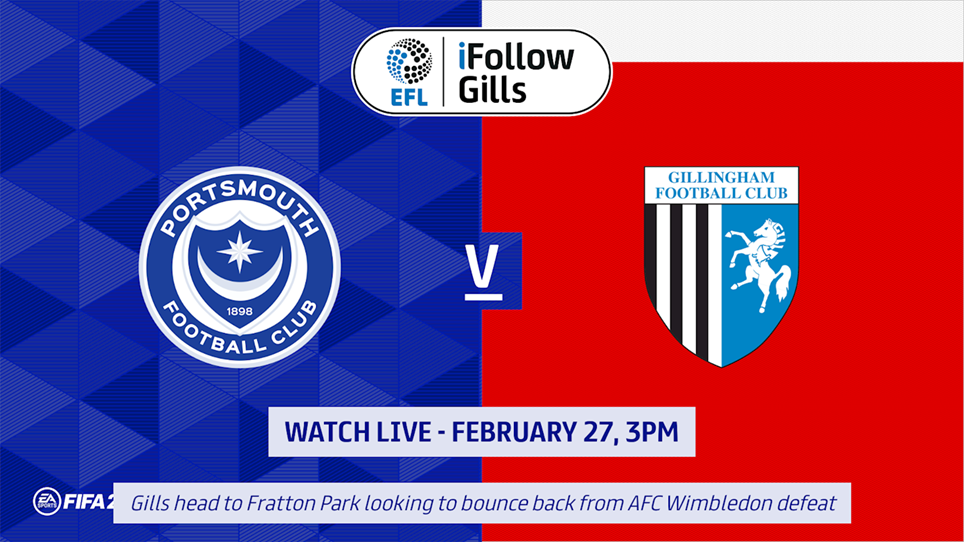 
Gills head to Fratton Park to take on promotion chasing Portsmouth on Saturday afternoon, and the game is available to stream for £10! 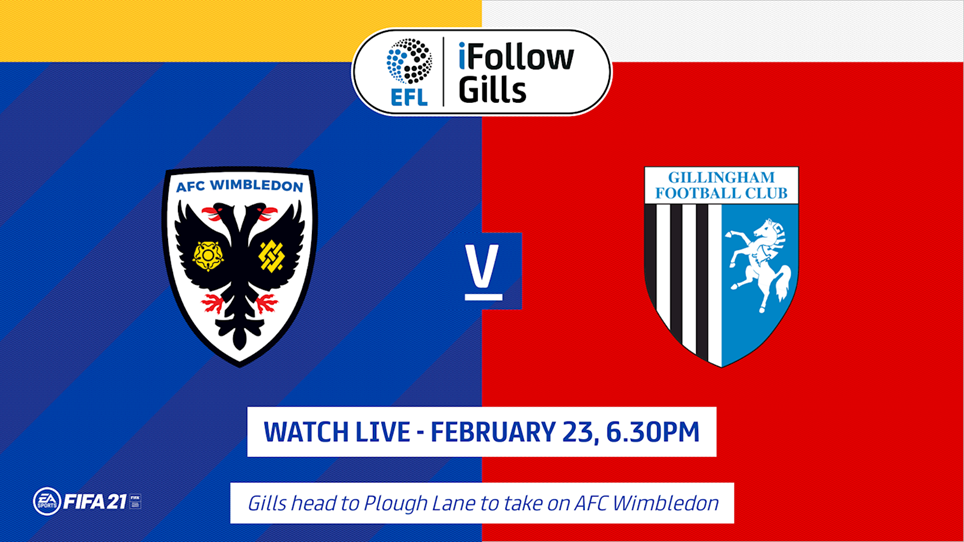 
Steve Evans takes his side to AFC Wimbledon on Tuesday night looking for a second win in four days. 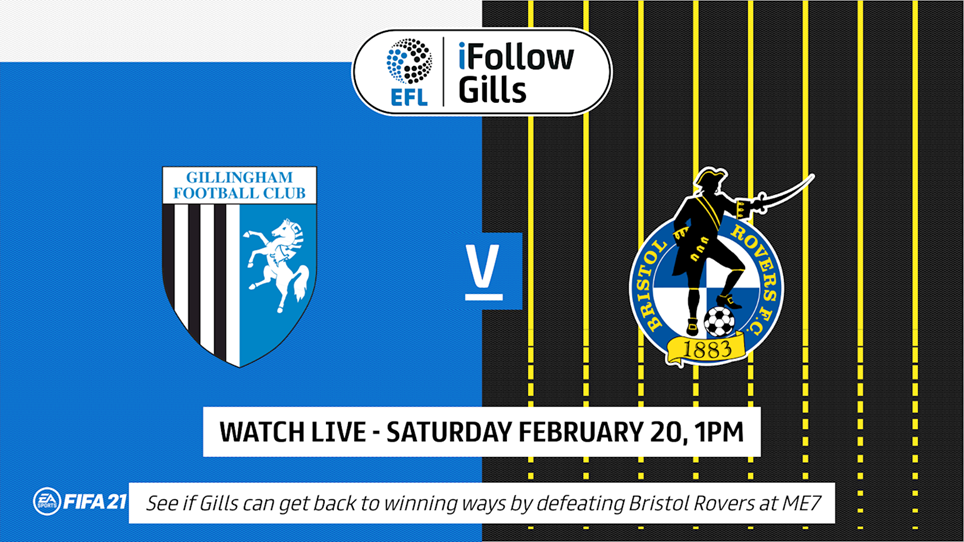 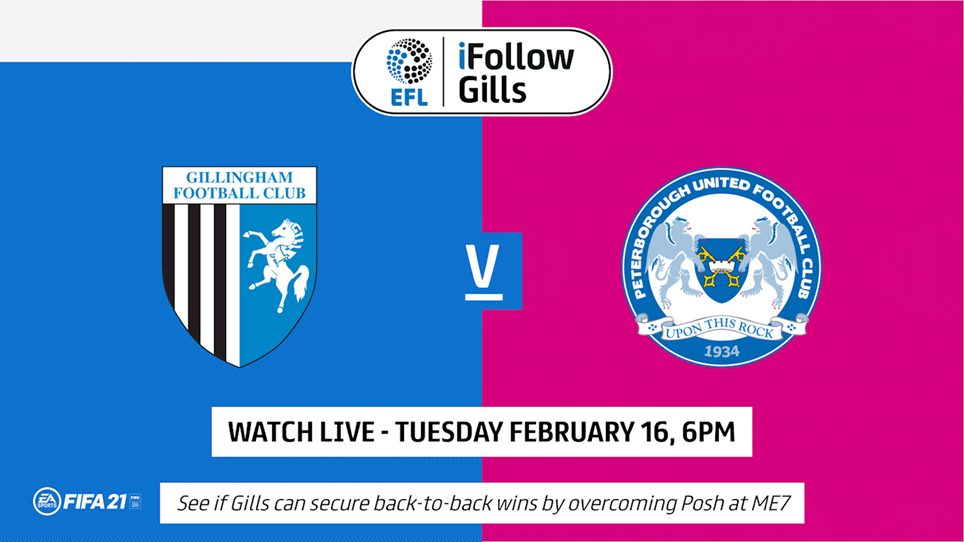