Steve Evans welcomes his former side to ME7 as Gills look to secure back-to-back victories.

Jordan Graham and Callum Slattery are unlikely to feature having missed Saturday's encounter at The Valley. 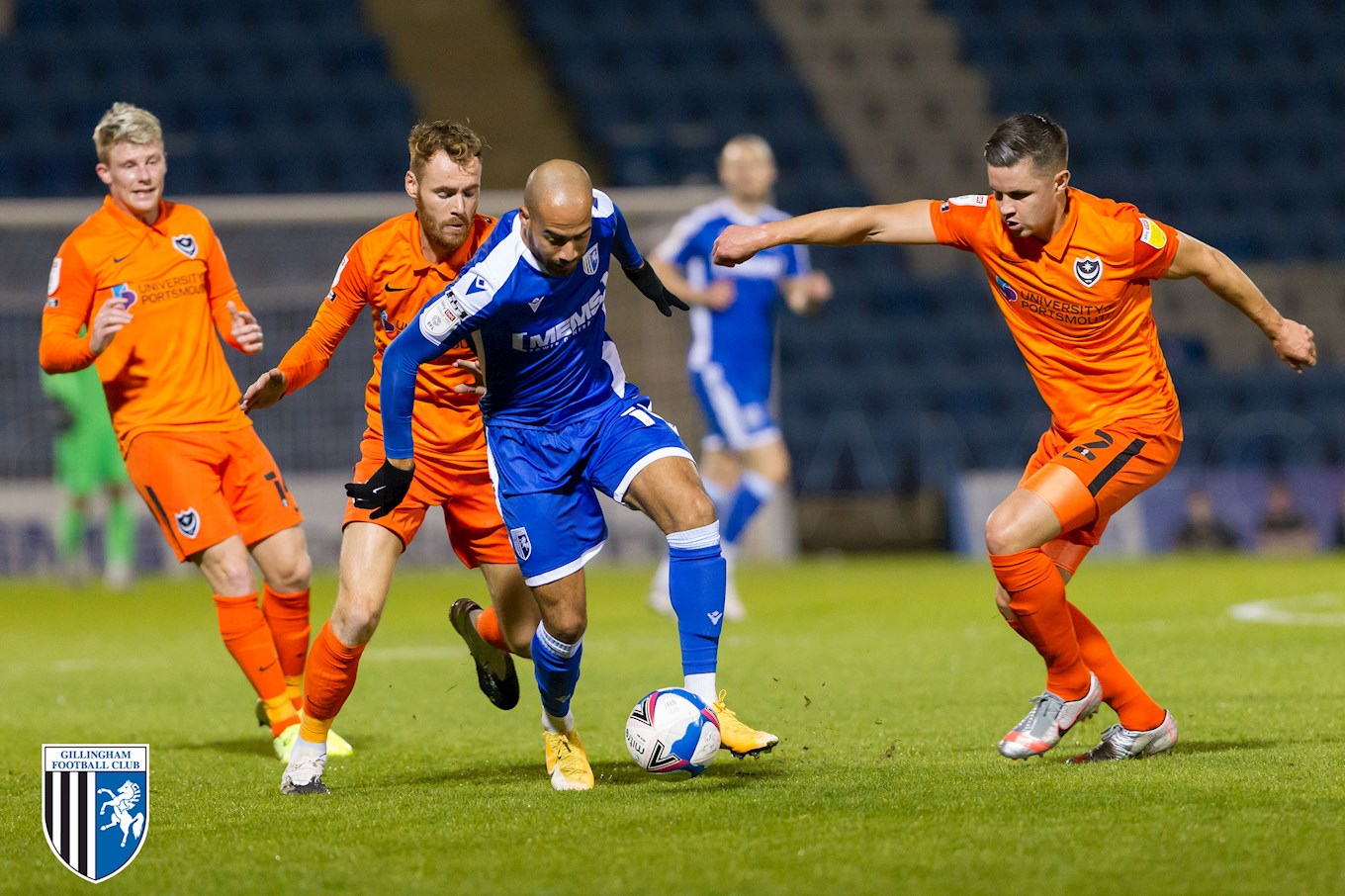 Due to this, Steve Evans could name an unchanged starting 11 after the impressive win over Charlton.

Siriki Dembele will be fit for Peterborough after picking up a knock during their win over Ipswich. Ronnie Edwards however will remain on the sidelines as he recovers from a thigh injury.

Mo Eisa could feature having impressed against Ipswich in Posh’s last fixture.

Steve Evans - “Posh are a quality outfit, a good manager with an outstanding squad of players.

“Chairman Darragh MacAnthony gives his managers every tool they ask for and that is why they were the biggest spenders in the transfer market last summer.

“Good players in every position and mostly an equal back up if they go out injured or lose form, so it’s going to be a big challenge for us.

“We will train and prepare a plan like we did for Charlton, execute that effectively gives us the chance but, like Lincoln, they are a top top team.”

Darren Ferguson - “It’s always a tough game. Whenever I look at the opposition that go there and win, it’s always a good result for them.

“We had Rob at the game on Saturday, and they were very good. They won the game obviously, and apart from the Lincoln game where I felt the 3-0 was flattering for Lincoln. I watched that game and thought Gillingham were good in spells.

“It’ll be a tough game. They’re very good at what they do and how they play and that is their real strength.”

The last game between the two sides ended in a 0-0 draw at the Weston Homes Stadium. Despite a late Mark Beevers red card, Gills were unable to find a winner.

The last Gillingham win at the MEMS Priestfield Stadium against Posh came in January 2016. Second half goals from Luke Norris and Bradley Dack secured a comeback victory for Gills having fallen behind to a first half strike from Erhun Oztumer.

Peterborough lead the head-to-head statistics with 17 wins to the Gills 14, and there have been 21 draws. 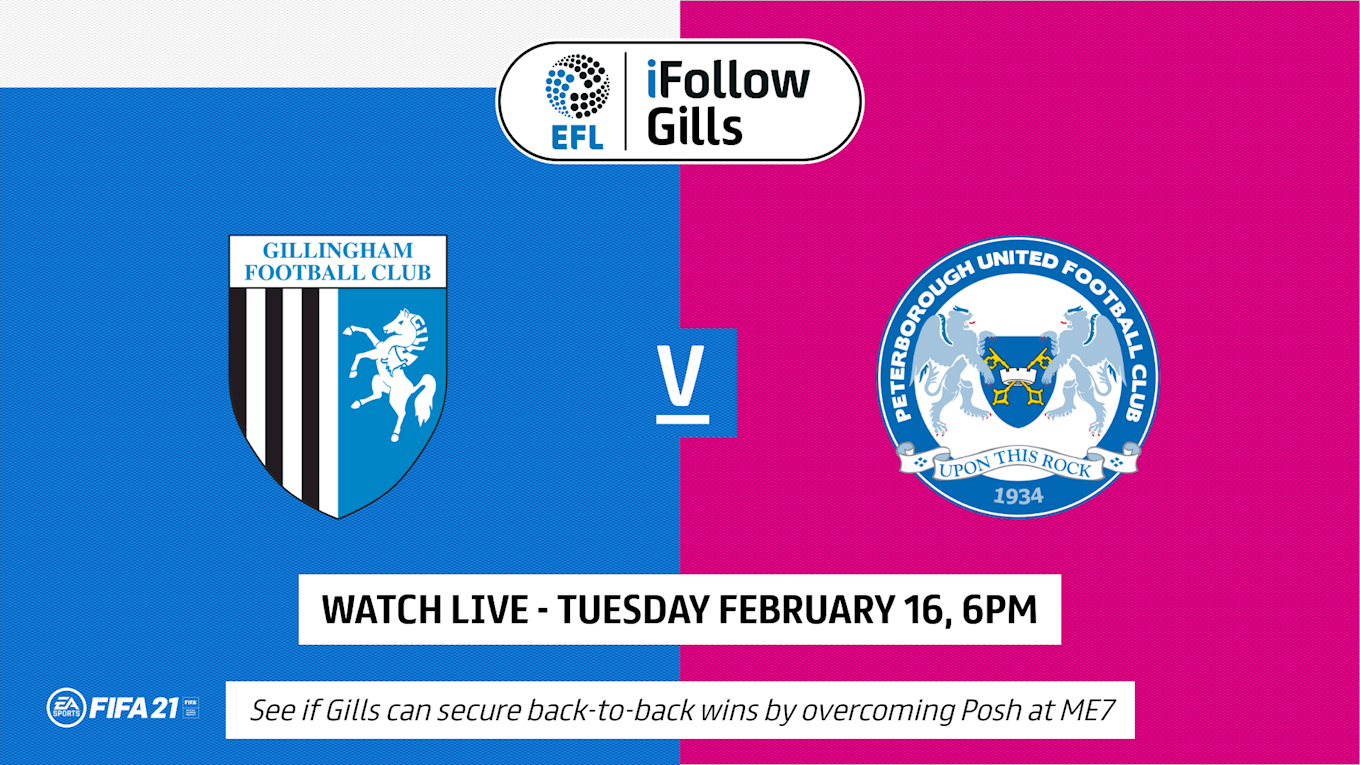 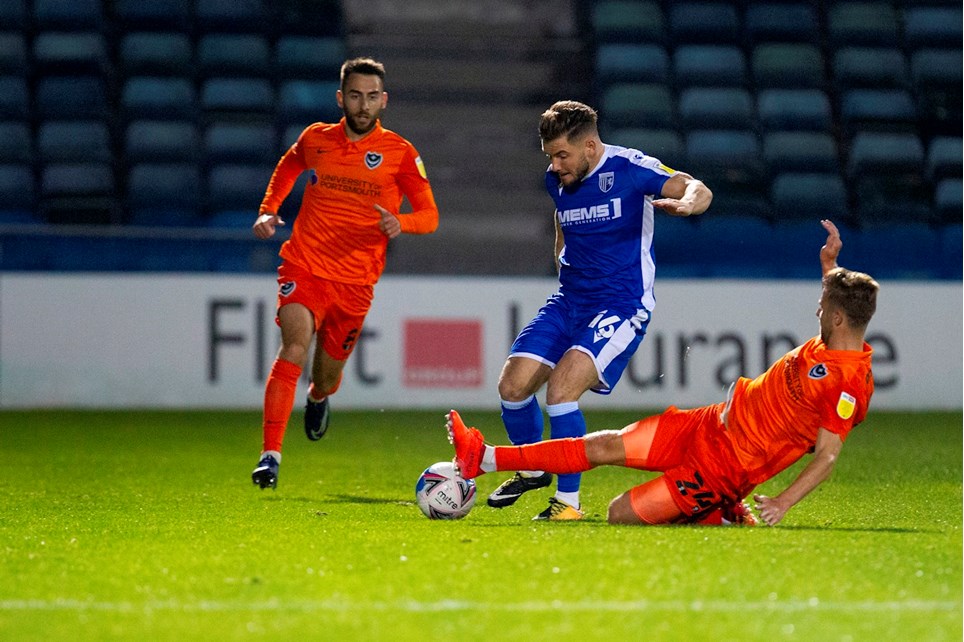 
Steve Evans takes his Gills team to Fratton Park looking to climb back into the top half of the League 1 table. 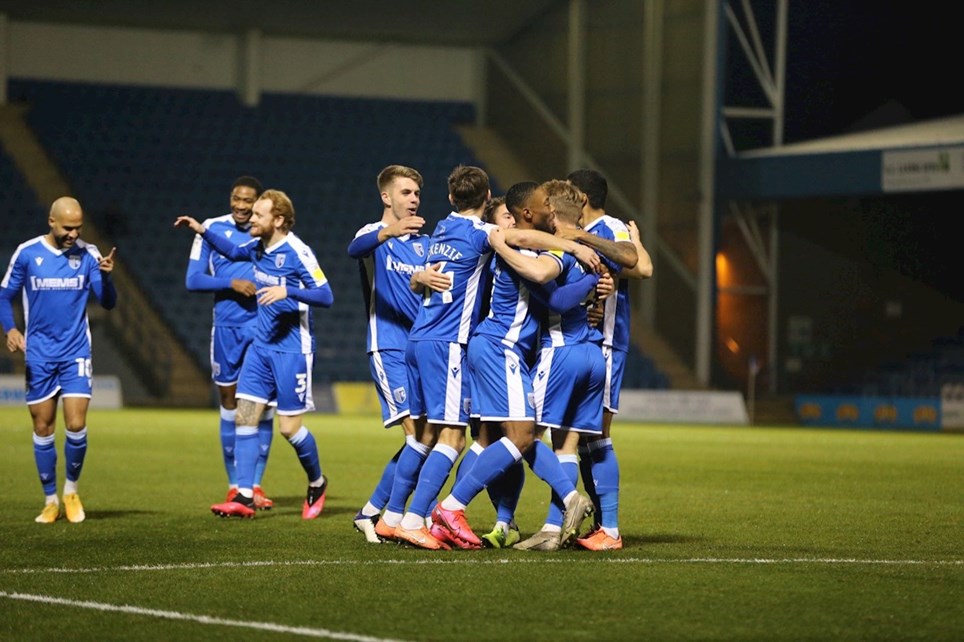 
Connor Ogilvie and Vadaine Oliver will be looking to shake off minor knocks ahead of AFC Wimbledon fixture.


Jordan Graham pushing for a start as Gills prepare to lock horns with Bristol Rovers at ME7. 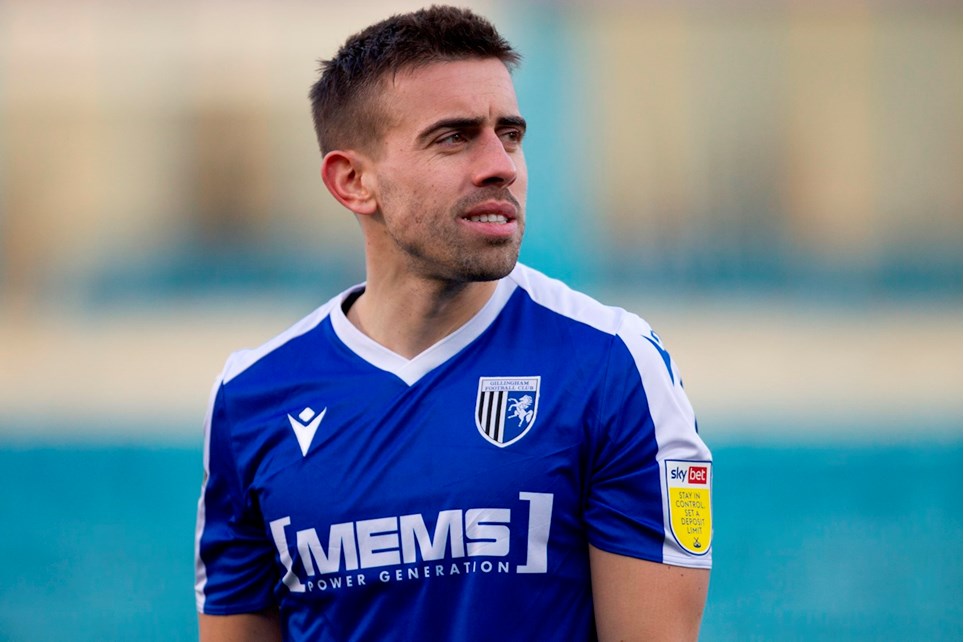 
Jordan Graham and Callum Slattery hoping to be fit for Charlton clash.