Declan Drysdale has been recalled from his loan spell at MEMS Priestfield Stadium by parent club, Coventry City.

The centre-back, 21, signed for the Gills in late September and made 15 appearances in all competitions. His final outing came during Saturday's 1-0 home defeat to Burton.

He follows Josh Eccles back to St. Andrew's who was recalled by the Championship club last week.

Gillingham FC would like to thank Declan for his services, and we wish him well for the future.

Stuart O'Keefe in contention ahead of Rochdale visit 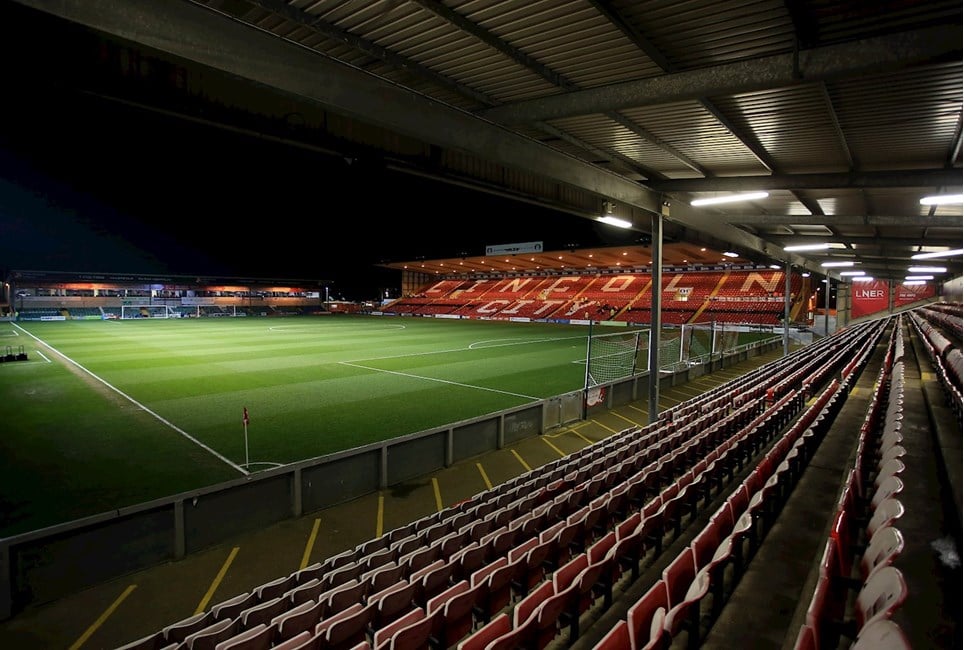 
A Sunday round-up from the manager.