Gills boss Steve Evans said his side put in a really good team performance to overcome Accrington 1-0 at the Wham Stadium on Saturday afternoon. 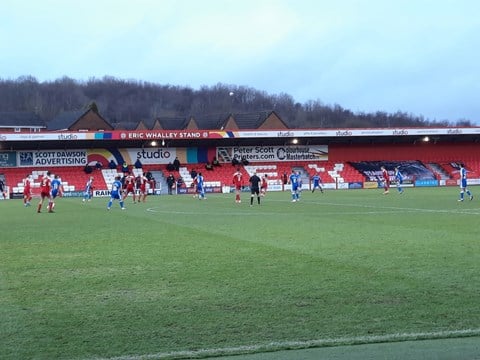 Kyle Dempsey scored the only goal of the game just before the half-time interval, and the Gills defended brilliantly in the second half to clinch all three points.

Speaking after the game, the manager said: “Any point here, never mind three, you have to earn it, and we have today.

“We worked really hard, we are disappointed to only be one ahead at the interval as we had chances to put the game to bed, we didn’t, and in the last 10-15 minutes Accrington showed what they are famous for, they go to the end and they fight and there was some really good defending in front of the goalkeeper, who was in commanding form aswell. It’s a good win.

“In the second half we had to show another side to our game and work extremely hard. This is a real difficult place to come and I have the utmost respect for John Coleman and Jimmy [Bell]. They have built a fantastic side here and if you finish above them and Lincoln you will be in the Championship; I think they’re that good.

“We knew to win today, Jack Tucker and Connor Ogilvie would have to stand up to two top class strikers. I have watched them several times; they have been at the club a little while, they link up well together and never give you a minute, but our centre backs won that battle today, and it was some battle.”

The Gaffer decided to start both Callum Slattery and Olly Lee, who only signed for the club in the 48 hours prior to kick-off, but he said their performances were outstanding.

He added: “I thought both were excellent; Callum is a kid in a man’s body, he’s a mature young player. Sir Alex Ferguson once told me you don’t play in the Premier League if you’re not good physically or technically.

“Callum is highly thought of; I’ve had to be patient, I’ve tried a couple of times to get him and finally we got it over the line. Him and Dempsey controlled the middle for large spells and Olly has that finesse and quality – I thought both of them had good debuts.

“They were part of a really good team performance.

“The goal was special; there were six or seven one touch passes on the counter attack and Kyle has that ability to do what he does. I thought he was very good today.

“I think that's the strongest team we have been able to put out since the start of the season. We had a solid bench today; Stuart O’Keefe came on for the last minute or so; we had different options all over it and we know we are still light on two or three bodies, but it’s the most comfortable I have felt gong into a game for months.

“We should have beaten Burton last week; John Coleman said he watched the re-run and couldn’t believe it ended 0-1. We were at the races today for 90 minutes; the last time we did that was at Rochdale but the performance was against a much better team today, but you have to work as hard as Accrington.” 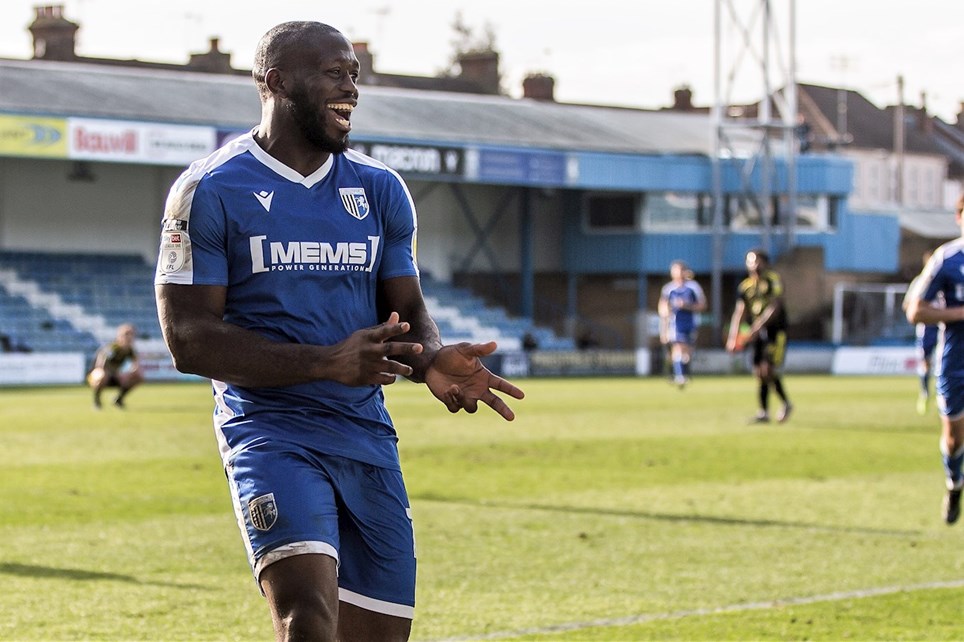