Midfielder back at MEMS Priestfield Stadium.

Hearts midfielder Olly Lee has signed for Gillingham on loan for the rest of the season.

Manager Steve Evans has been monitoring Olly's progress in Scotland and was delighted to get the deal over the line on Friday afternoon.

Olly, who is the son of former Newcastle and England midfielder Rob Lee, began his career in the youth ranks at West Ham United but made his professional debut while on loan at Dagenham in April 2011.

Just shy of a year later, Olly joined the Gills for the first time and was a half time sub in the club's memorable 5-4 win over Hereford at MEMS Priestfield Stadium in February 2012. In total he made seven appearances before returning to his parent club.

Spells at Barnet, Birmingham and Plymouth followed before a more prolonged spell with Luton Town where Lee was part of the side that won promotion to League One in 2017-18.

He signed for Heart of Midlothian in the summer of 2018 on a three-year deal and, in his first season at the club, he scored six times in 41 appearances. In August of 2019 the former Hammers man agreed a short term-loan at Priestfield, which was later extended, and scored twice on his second debut for the club in a 5-0 win over Bolton.

He went on to make a further 33 appearances, scoring four times. He was one of Gills most consistent performers, but returned to Hearts prematurely following the early curtailment of the campaign due to the COVID-19 pandemic.

On clinching Olly's signature for a second time the Gaffer said: "I am delighted to bring back a player who was outstanding for us last season.

"Olly is a top class player, a brilliant professional and brings some class to our attacking play.

"The lad had numerous options in League 1 but when I rang him he made it clear if we could agree loan terms with Hearts, we would be his first choice."

Olly has been allocated shirt number 11. The deal is subject to EFL and international clearance. 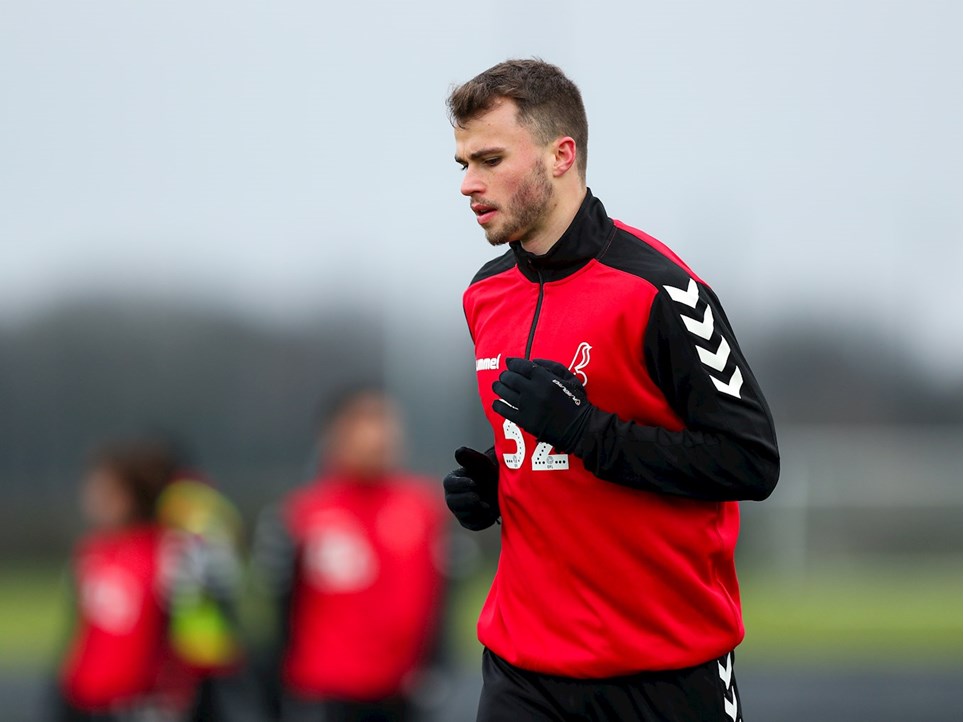 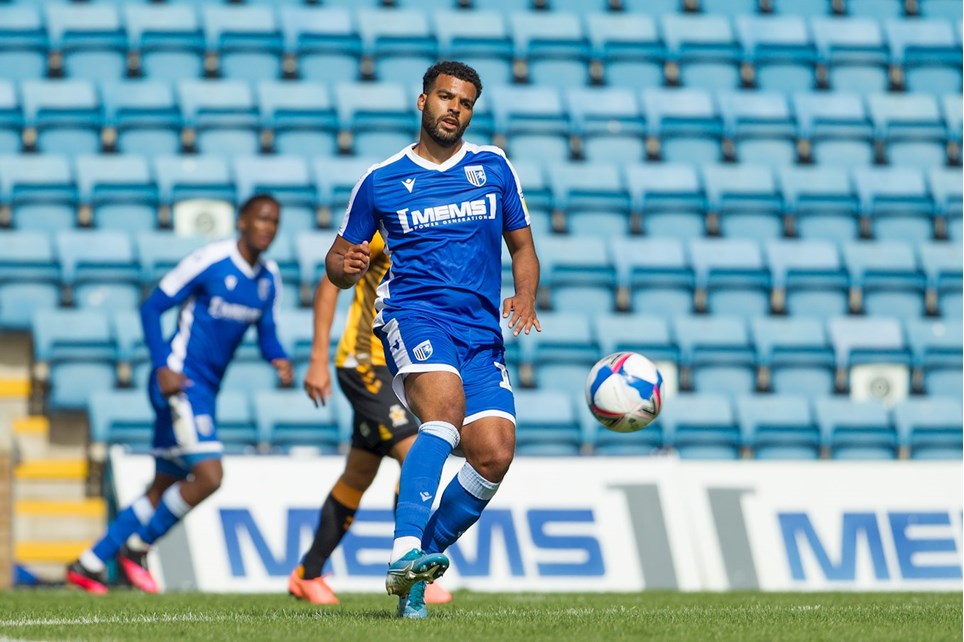 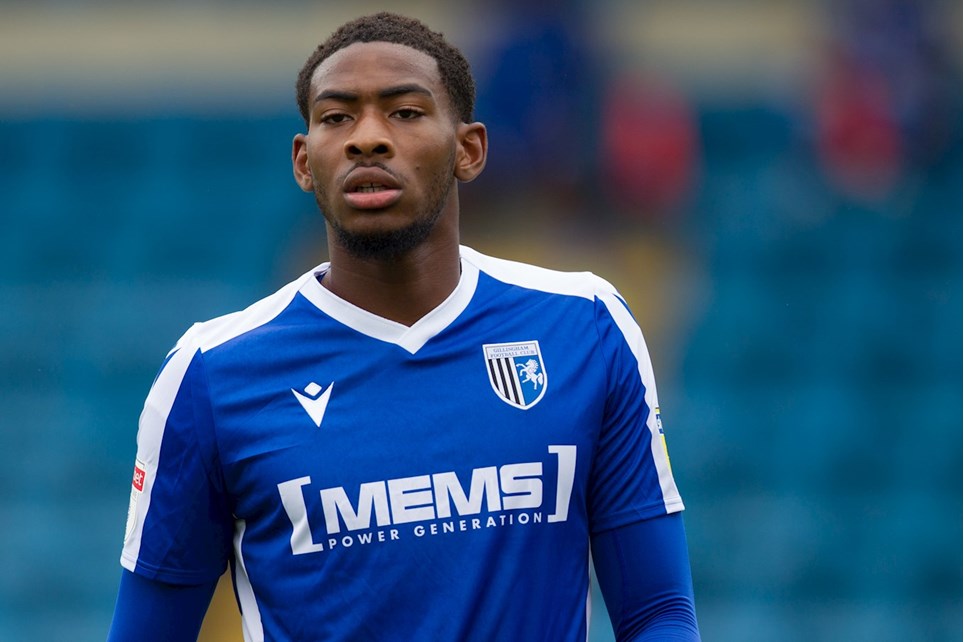 Medley recalled by Arsenal and signs for Kilmarnock on loan


Defender recalled by Arsenal and signs for Kilmarnock. 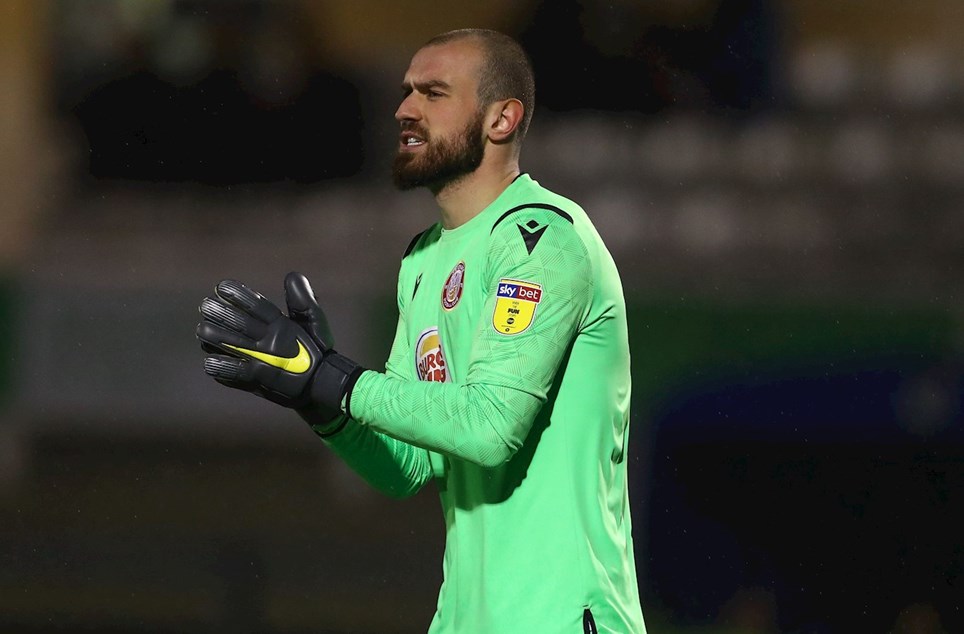 
New keeper arrives at ME7.