Gills make the long trip north to take on promotion chasing Sunderland at the Stadium of Light.

Steve Evans is unlikely to change his starting eleven after Tuesday’s impressive win over Crewe, however Tommy O'Connor (groin) will be assessed during training on Friday.

Olly Lee and Kyle Dempsey both played 90 minutes against the Railwaymen having overcome slight injury concerns. 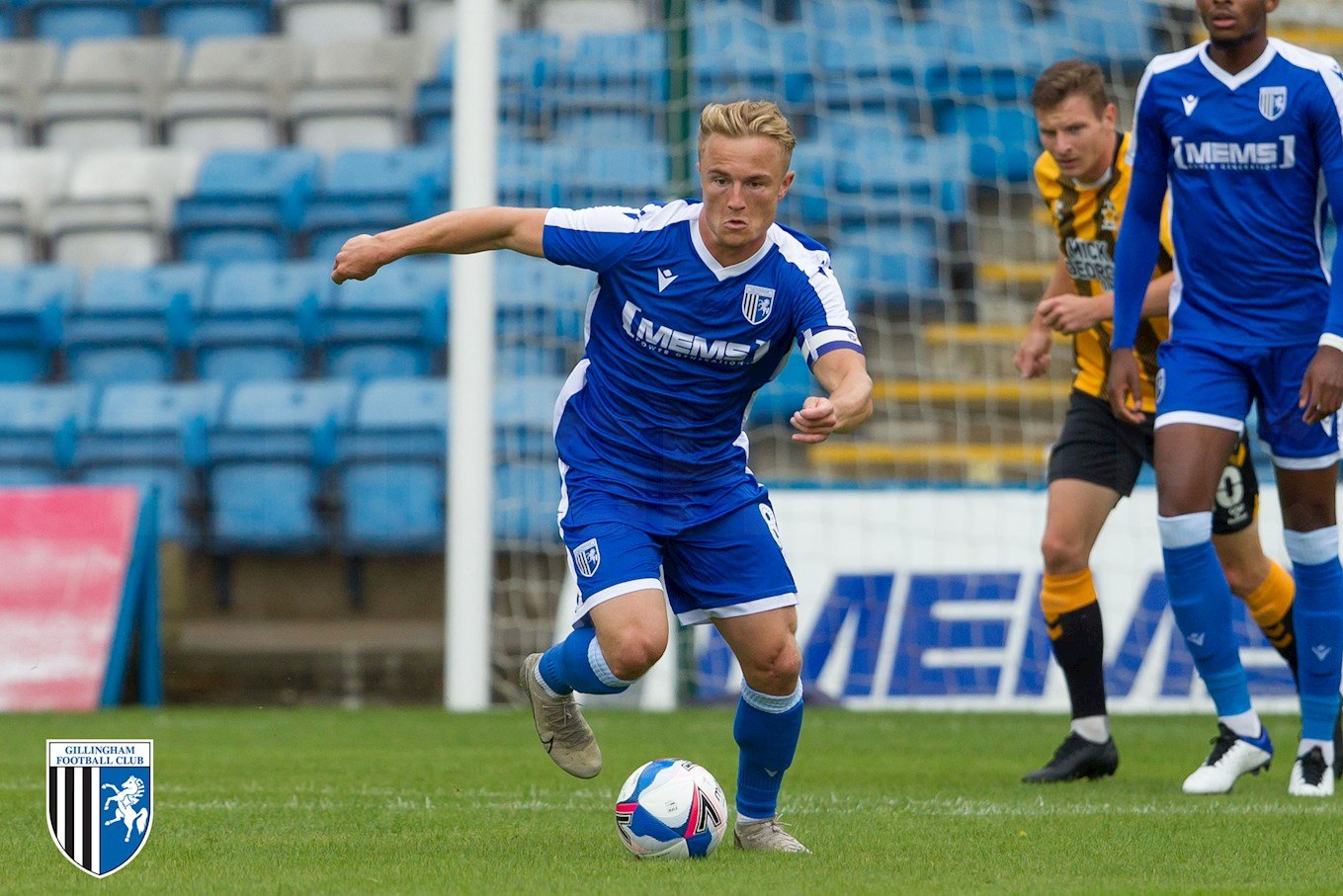 Gills will be hopeful that one of Henry Woods, Christian Maghoma or Jacob Mellis will be fit enough to get onto the substitutes bench. 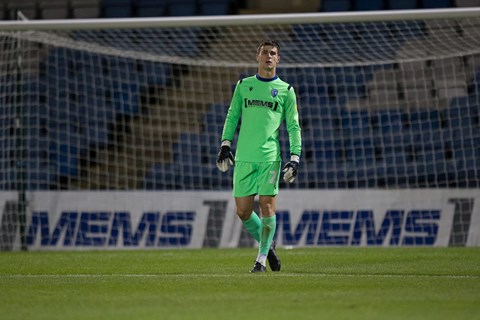 Bailey Wright could miss the game for Sunderland with concussion after going off against Ipswich Town. If he is ruled out, Dion Sanderson may be the one to take his place.

With the exception of Wright, Lee Johnson may not tinker with his starting 11 after their impressive win at Portman Road. Charlie Wyke is expected to lead the line once again.

Steve Evans - "We are playing against, arguably, the team with the best players in the league. A change of manager normally produces an upturn in results and I think Lee is starting to see that now.

"We are going to play against a good team at an absolutely fantastic Football stadium, and we are looking forward to it."

Ryan Jackson - “We will work hard as a team, and in football you never know. Things could just fall our way.

“We know they’ve got good players, they’re a massive club and you’ve got to give them their respect.

“We treat every opposition the same. We have our game plan and will try and execute as best as we can.”

Lee Johnson- “Steve Evans, first and foremost, is a very successful manager, particularly at this level. His sides are always competitive, and we’ve got to earn the right.

“They’re in good form. They beat a very good Crewe side convincingly in midweek, and they pressed extremely high.

The last meeting at the Stadium of Light was the Gills last game of the 2019/20 season. Despite falling behind twice, Mikael Mandron scored a brace which included a dramatic 90th minute equaliser to secure a point for Steve Evans’ side.

The last Gillingham win against Sunderland was in December of 2019. A late Connor Ogilvie goal secured all three points in a 1-0 win. Brandon Hanlan and Mandron had both hit the woodwork earlier in the game.

Sunderland leads the head-to-head stats with eight wins to Gillingham’s three. However, two of the three wins came at the MEMS Priestfield last season. There have also been four draws, with two coming at the Stadium of Light last season.

All UK subscribers can watch Saturday’s game for a one-off fee of £10! Click the below graphic, or here, to purchase your match pass. Please be aware that you will notice a change in your commentary team for Saturday's game. BBC Newcastle will be providing the audio. 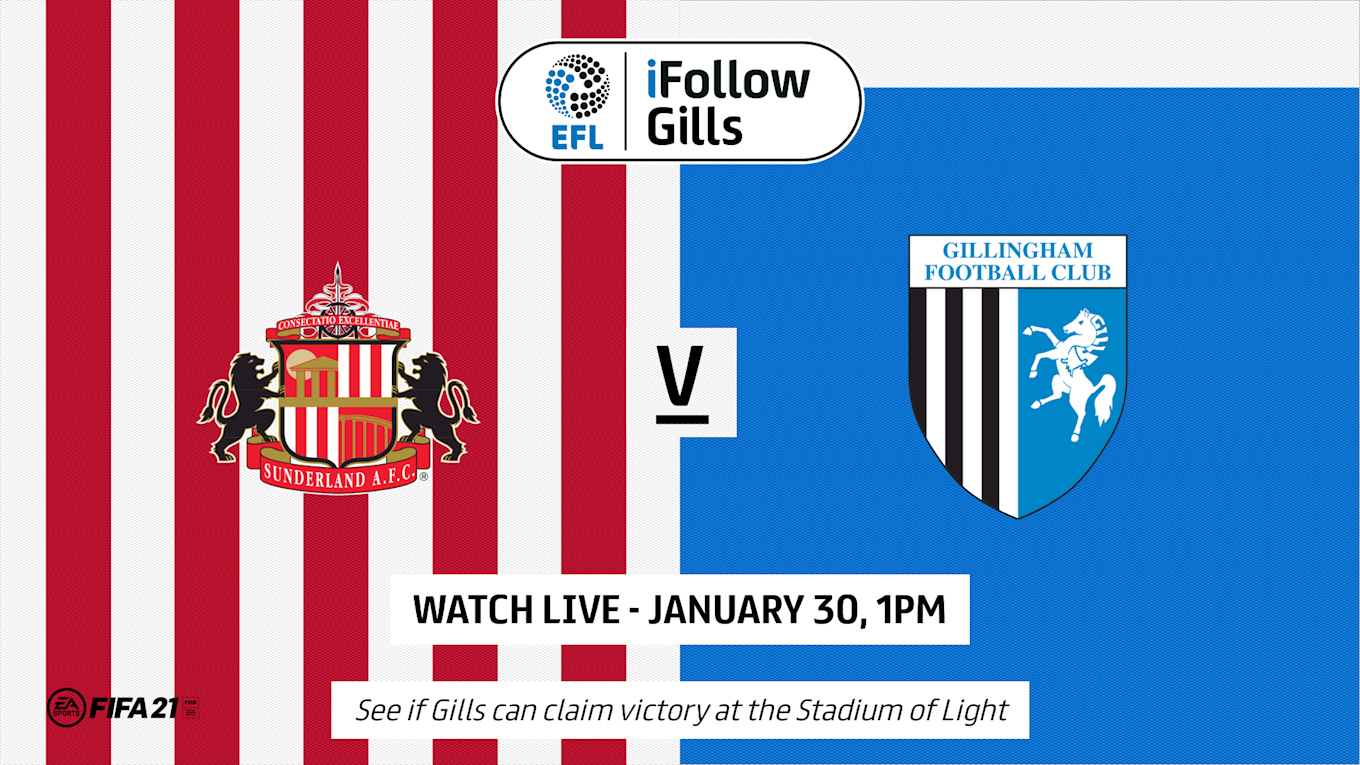