Olly Lee bagged a brace as Gills produced one of their best performances of the season to defeat in-form Crewe at MEMS Priestfield Stadium.

Jordan Graham scored the opening goal from the penalty spot in the 11th minute after being pushed down inside the box.

He stepped up and placed it into the bottom right corner, sending keeper Dave Richards the wrong way. Lee, who joined the club for a third time earlier this month, got his first of the game in the 38th minute.

He did brilliantly to nutmeg a Crewe defender before getting round him and slotting his shot into the bottom corner whilst being dragged to the floor.

Kyle Dempsey got the third on the stroke of half-time after Gills did well to win possession high up the pitch. He was played through on goal unchallenged before calmly passing it into the bottom corner.

Gills got their fourth, and Lee’s second, just after the hour mark.

A ball into the box was met by the midfielder who looped his header over a helpless Richards.

Chris Porter scored with a close-range header with ten minutes to go, but it proved to be nothing more than a consolation.

Steve Evans made one change to the side that drew to Rochdale on Saturday as new loan signing, Robbie Cundy, made his first start for the club. Alex MacDonald dropped to the substitutes bench.

Crewe almost scored in the opening seconds of the game. However, it took a great block from Jack Tucker to prevent a quick-fire goal.

In the tenth minute, Jordan Graham won a penalty for Gills. He got into the penalty area and was pushed in the back, giving the referee no choice but to point to the spot.

Graham stepped up to take it himself and slotted it into the bottom corner, sending Dave Richards the wrong way.

The visitors were doing their best to play out from the back in the opening 20 minutes, but Gillingham’s high press was causing Crewe plenty of issues.

Graham dispossessed them and ran into the penalty area before being sandwiched by two defenders. However, the referee did not deem the contact sufficient enough for a penalty.

Tom O’Connor almost scored a second in the 25th minute. He whipped a corner towards goal, and it forced Richards into parrying the ball away on his line to prevent it from going in.

Kyle Dempsey came close moments later, but his strong header towards was pushed away from danger. In the 33rd minute, Vadaine Oliver was next to come close.

Oliver met an O’Connor cross in the middle of the penalty area, but his header was straight at Richards. Olly Lee got Gillingham’s second goal in the 38th minute.

Gills won possession high up the pitch, and Dempsey played it into the on-loan Hearts man.

Lee did brilliantly putting the ball through the defender’s legs and getting around him. He managed to set himself whilst being pulled down and placed it into the bottom corner beating Richards.

Dempsey got a third on the stroke of half-time.

Gills won possession high up the pitch once again, and the ball got played through to the skipper. He got into the penalty area unchallenged before shooting past Richards into the bottom corner.

Crewe came close to their first in the 52nd minute. A shot towards goal was pushed out by Jack Bonham into the path of Owen Dale. Fortunately, he somehow cleared the crossbar from close range.

Just shy of ten minutes later and Lee had his second goal of the night.

A ball towards the six-yard box was flicked on by Ogilvie and met by the head of Lee. He looped his header over a helpless Richards and into the back of the net.

Oliver had one in the back of the net in the 75th minute, but it was ruled out for offside.

A Ryan Jackson long throw was flicked towards the back post, and the striker headed it in from close range. However, the linesman was quick to raise his flag.

In the 80th minute, Chris Porter got one back for Crewe.

The visitors won possession in the Gills half, and a cross into the six-yard box was met by Porter who headed into the bottom corner.

Bonham was forced back into action moments later as he closed down an Olly Finney shot. However, he did well to block it away from danger.

Luke Murphy came close in the 87th minute, but his shot across goal flashed wide of the far post. 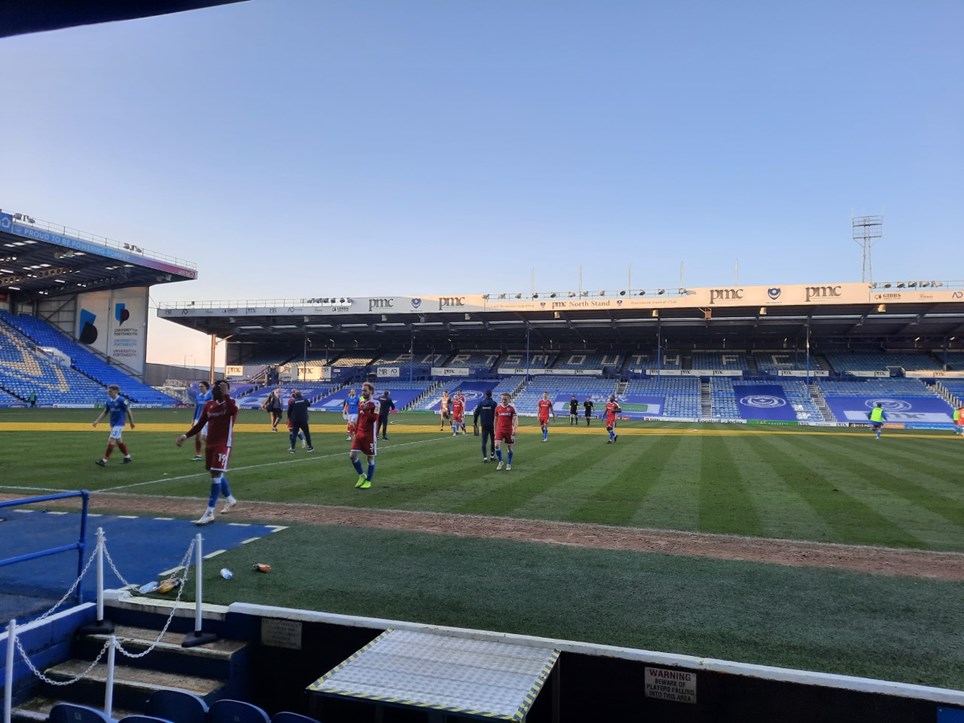 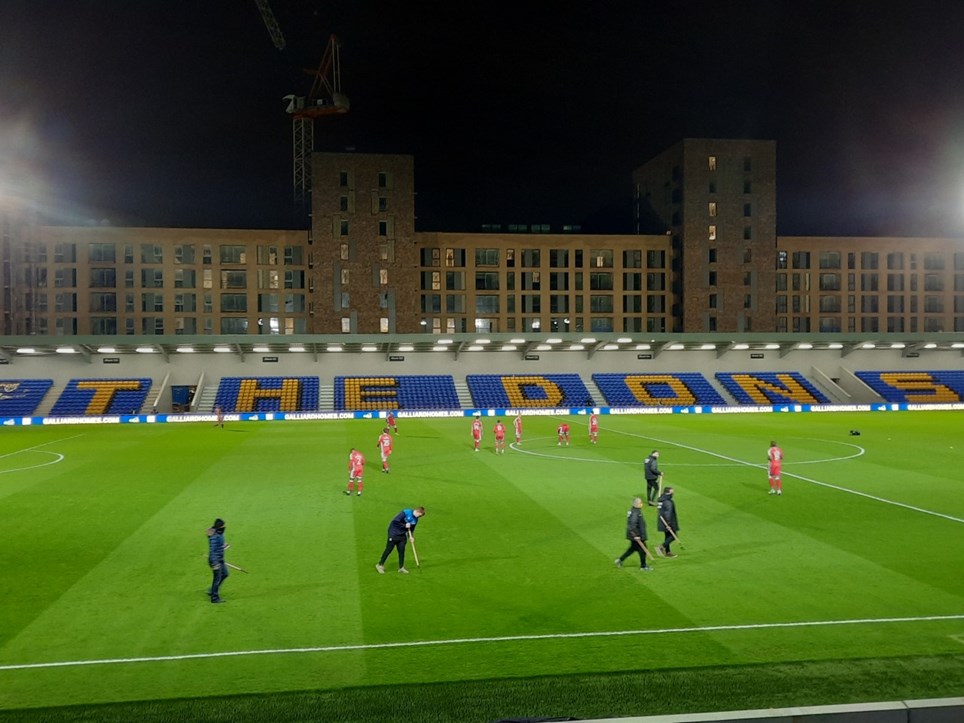 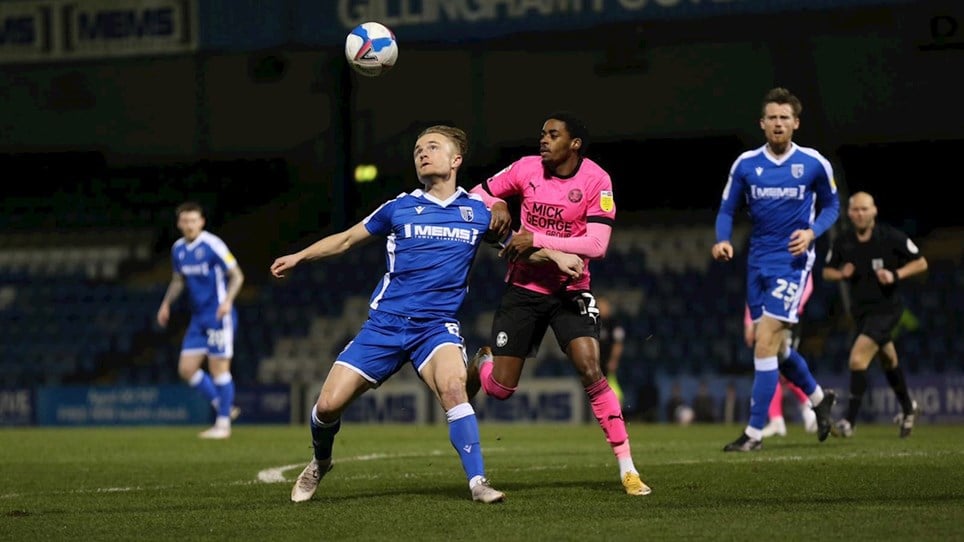