The 21-year-old, a former England U17 and U19 international, spent last season on loan with league 2 Stevenage and kept a fantastic 18 clean sheets in all competitions.

He has also featured 11 times for Chelsea’s U21s in the EFL Trophy and is very highly regarded at Stamford Bridge.

Jamie joined the Chelsea academy at the age of eight and worked his way through the system, playing for the club in the UEFA Youth League. He saved three penalties in the semi-final shootout of the competition in 2018 against FC Porto and signed a new deal at Stamford Bridge six months later.

He was named on the subs bench for the club’s 4-1 victory over Arsenal in the Europa League Final in May 2019.

He joins the Gills with immediate effect and trained with his new teammates for the first time on Monday ahead of Tuesday’s pre-season friendly against Millwall at MEMS Priestfield Stadium.

Manager Steve Evans said: "Jamie is an exceptional goalkeeper and last season was exceptional in League 2.

"He comes with no promises of game time, he will need to earn the right because Aaron Chapman has made a very impressive start.

"Jamie is very highly regarded at Chelsea and we are delighted they see Gillingham Football Club as a route for the lad to develop further." 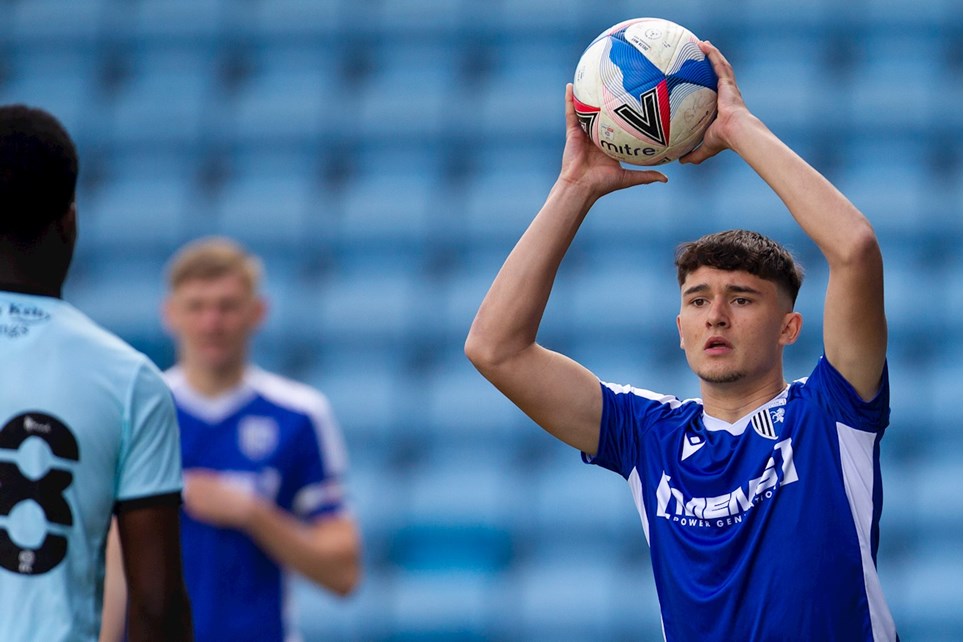 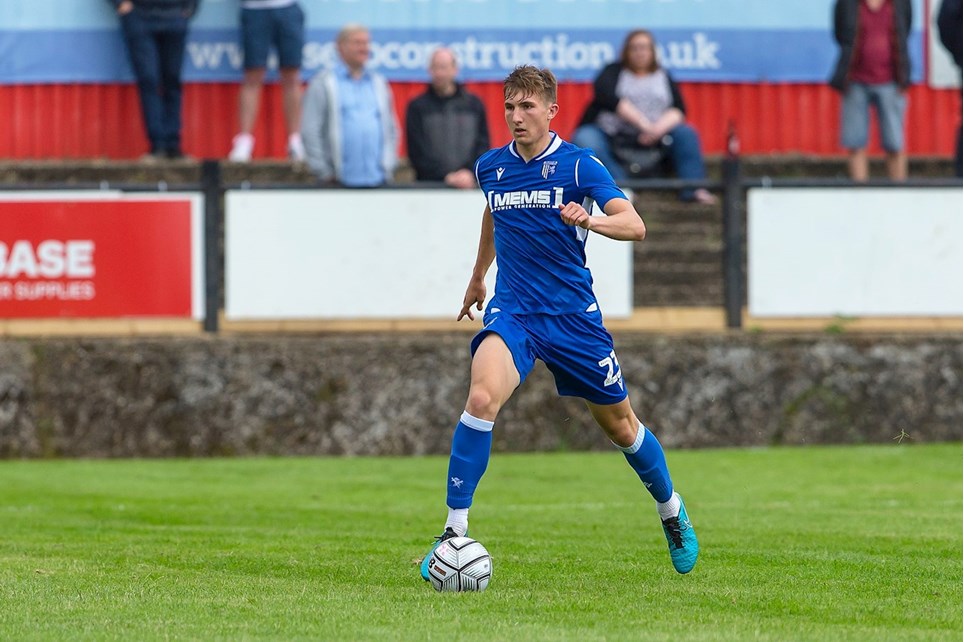 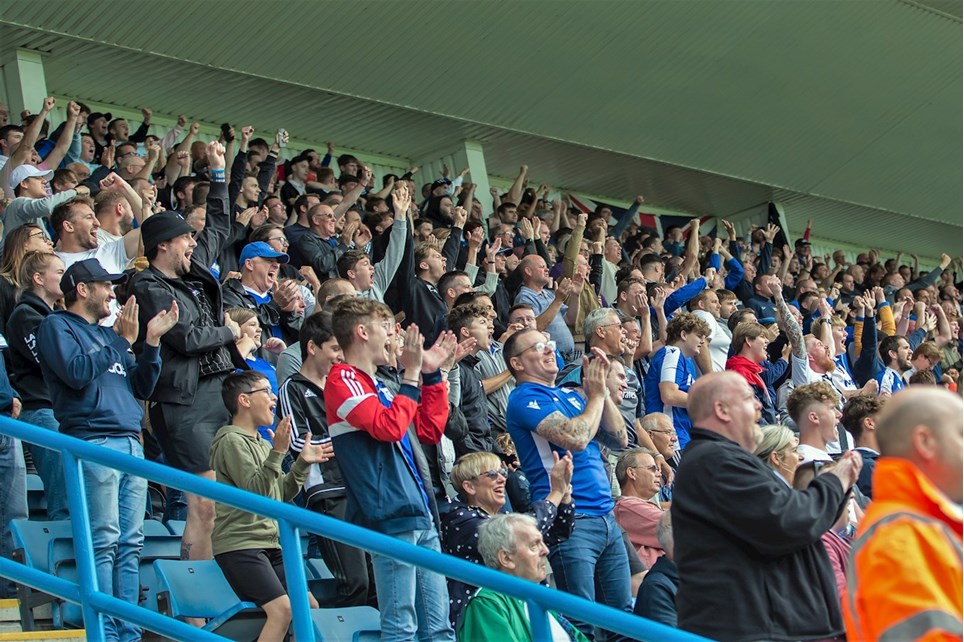