Tickets on sale for Tuesday's game against Premier League side.

The Canaries were promoted to the Premier League earlier this year after winning the Championship title, and it will be the Gills first visit to the stadium since August 2010.

This will be the club's final pre-season friendly before the Sky Bet League 1 season gets underway against Lincoln City at MEMS Priestfield Stadium on Saturday August 7 (3pm).

The club have been allocated 300 tickets for the game, prices as follows:

This allocation is reserved seating and supporters must sit in the seat allocated to them on their ticket. Tickets cannot be upgraded on the day and fans attempting to enter the stadium with a concession ticket they are not entitled to will be denied entry.

Carrow Road is an all seated stadium and persistent standing is not allowed, offenders will be removed from the stadium. 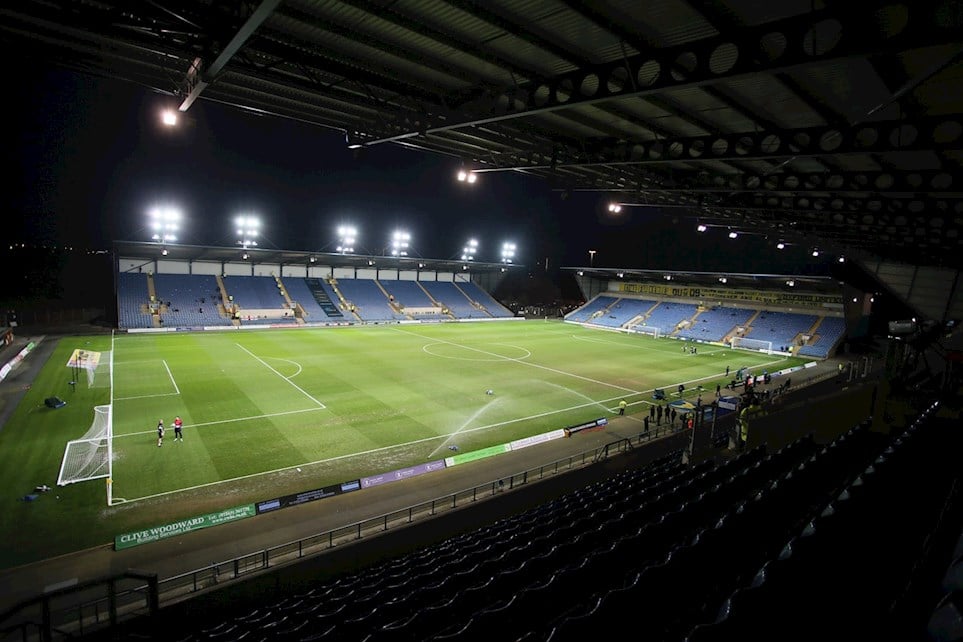 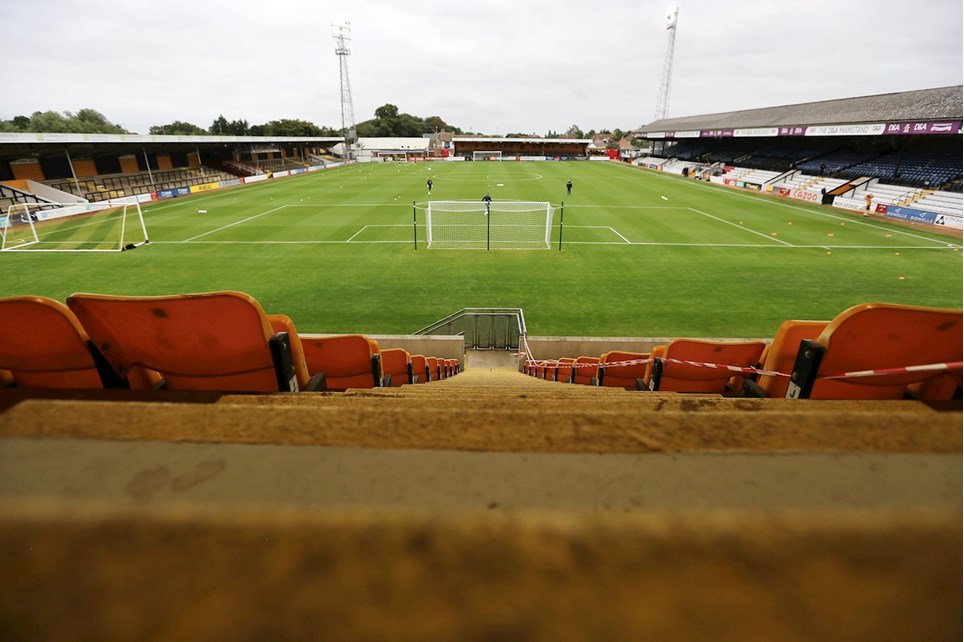 Friends for a Fiver tickets available


Gills season ticket holders can now redeem their friends for a fiver tickets for category "B" games during the 2021/22 season.


It is now possible for 2019/20 season ticket holders, who agreed like for like tickets to replace the five games that were missed, to redeem them via our new ticketing provider.