Details regarding the draws for the Carabao Cup and Papa John's Trophy have been confirmed.

As part of the EFL’s fixture release day on Thursday 24 June, the Round One draws for both the Carabao Cup and Papa John’s Trophy will take place live on Sky Sports.

A day to mark in the diary of supporters up and down the country, the fixture lists across the Sky Bet Championship, League One and League Two will be revealed at 9am, with the cup draws completing the early-season schedule later in the day. 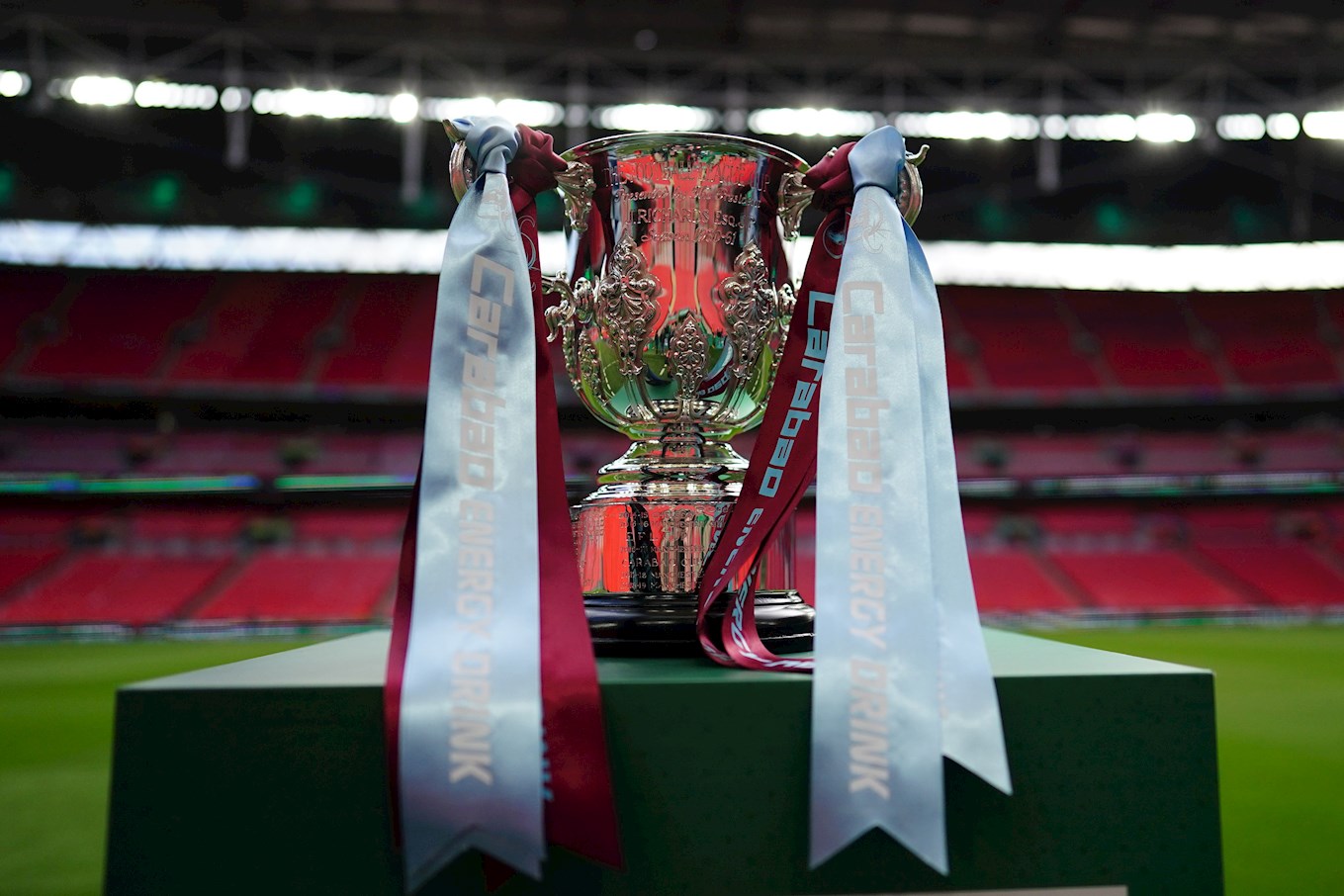 The Carabao Cup Round One draw will take place live on Sky Sports at 3:40pm on Thursday 24 June.

A total of 35 fixtures will be drawn for Round One, which includes EFL Cup debutants Sutton United, and newly promoted Hartlepool United.

Sheffield United will be included, while fellow Championship newcomers West Bromwich Albion and Fulham join the competition in Round Two alongside the Premier League Clubs that are not competing in Europe.

The Round One draw will see teams drawn in Northern and Southern sections, with matches scheduled to take place week commencing 9 August.  Clubs are able to mutually agree an alternative date between 31 July and 4 August.

The Papa John’s Trophy Round One draw will take place live on Sky Sports at 4:30pm on Thursday 24 June.

The 16 Invited U21 teams will be placed into their respective Northern and Southern section Groups, with the 48 EFL Clubs placed into pre-determined Groups prior to the draw. Consideration has been given to ensure travel time is minimised and recovery time is maximised for players.

The confirmed Invited U21 teams are as follows:

The respective draws will be available to watch live on Sky Sports with live streams also available on EFL Twitter (@Carabao_Cup / @PapaJohnsTrophy) and EFL.com.