Midfielder delighted to be returning to MEMS Priestfield Stadium on a permanent basis.

‘Never go back’, goes the old football adage. Olly Lee, however, clearly doesn’t subscribe to that philosophy and has returned to the Gills for his fourth spell, this time on a permanent deal.

The much-loved midfielder, 29, who has already enjoyed three successful loan spells at MEMS Priestfield Stadium, says ‘the sky is the limit’ at ME7, and he fully expects to be challenging for promotion in the 2021/22 Sky Bet League One campaign.

The attack-minded player, speaking to the local media, said: “It’s nice for the transfer to be done early doors as it is an uncertain time for all players when they are out of contract. I had a lot of things to think over, but I am happy with my decision. I’ve had some lovely messages off Gills fans. I’ve got a great relationship with them.

“There was interest from other clubs, and I was flattered by that, but I know what Gillingham are about and I’m looking forward to getting down and dirty again.

Olly revealed that the determined approach from manager Steve Evans, who has described his new player as ‘an excellent addition’, was a huge factor in his decision making.

Olly said: “The Gaffer was quite persistent with his phone calls and text messages; it’s always nice to be wanted. I couldn’t really say no. That’s what you want from a manager, a manager who really wants you. At one point I was talking to him more than I was talking to my missus. I want to play a big part in getting Gills into the play-offs. We were up there last season, we are a good side, so we expect to be up there next season.

“It’s a tough league, but then League One is always a tough league. The bigger the team, the better for Gillingham, it doesn’t bother us. We always seem to play well in those types of games and, for me personally, they are the games I want to be playing in.”

Before he pulls the blue shirt of the Gills on again, Olly, a self-confessed football junkie, says he is looking forward to watching this summer’s EURO 2020. He will be enjoying the England games with his family, which includes his father, former England international and Newcastle legend Rob Lee, and brother, Elliot Lee, who plies his trade at Oxford, and it is fair to say they will be expecting big things from the Three Lions.

He said: “We will be watching them as a family. We will be making the most of this weather; having a BBQ and watching the football together.

“England have arguably got one of the best, if not the best, squad there. The attacking talent we have got is going to be really exciting to watch. I think we can do it. I am cautiously optimistic because we are England and something always seems to upset the cart for us, but I think this could be our year. Fingers crossed.” 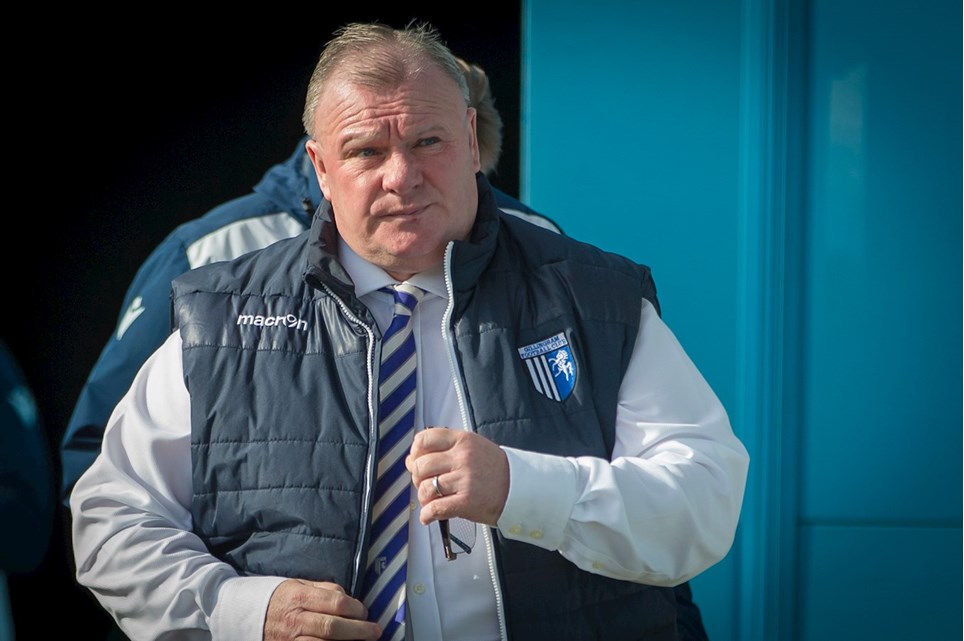 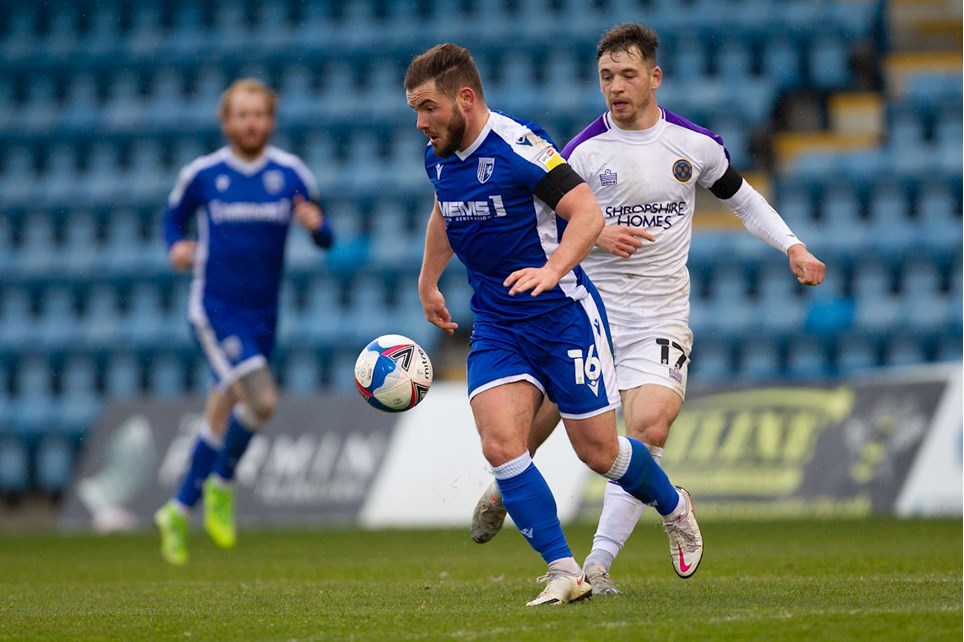 Macca | "I'm delighted to be staying" 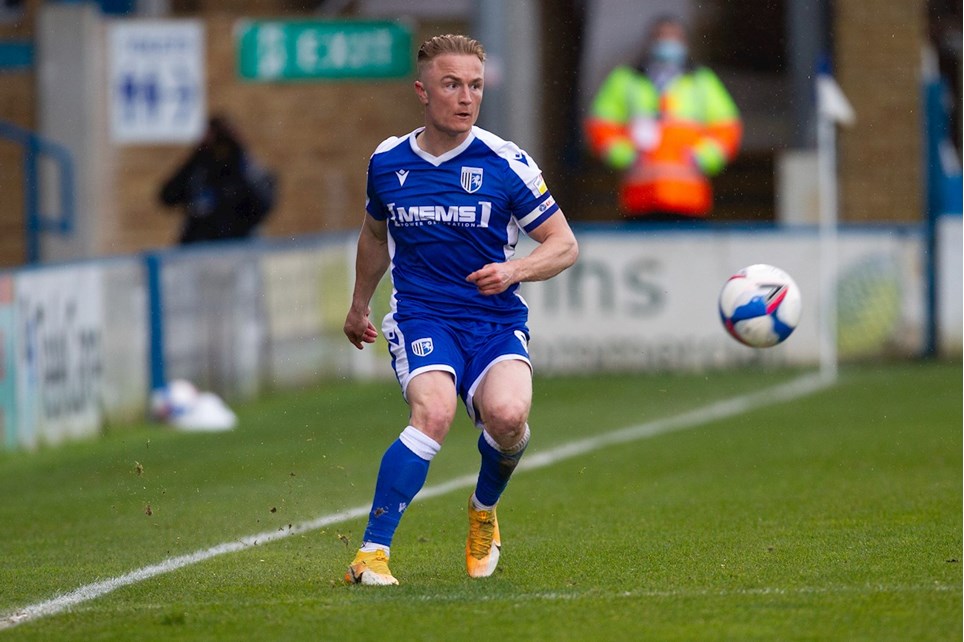 Dempsey | "Winning Player of the Year is a massive honour"


Gills Captain thanks fans, management and players after winning Player of the Year.