Gills are back at MEMS Priestfield Stadium on Saturday for the visit of Doncaster Rovers as the business end of the season begins.

Gills will likely go unchanged following Tuesday’s incredible win over Lincoln. There were only six substitutes for the game, so Steve Evans will be hopeful that one of Matty Willock, Christian Maghoma or James Morton will be available. 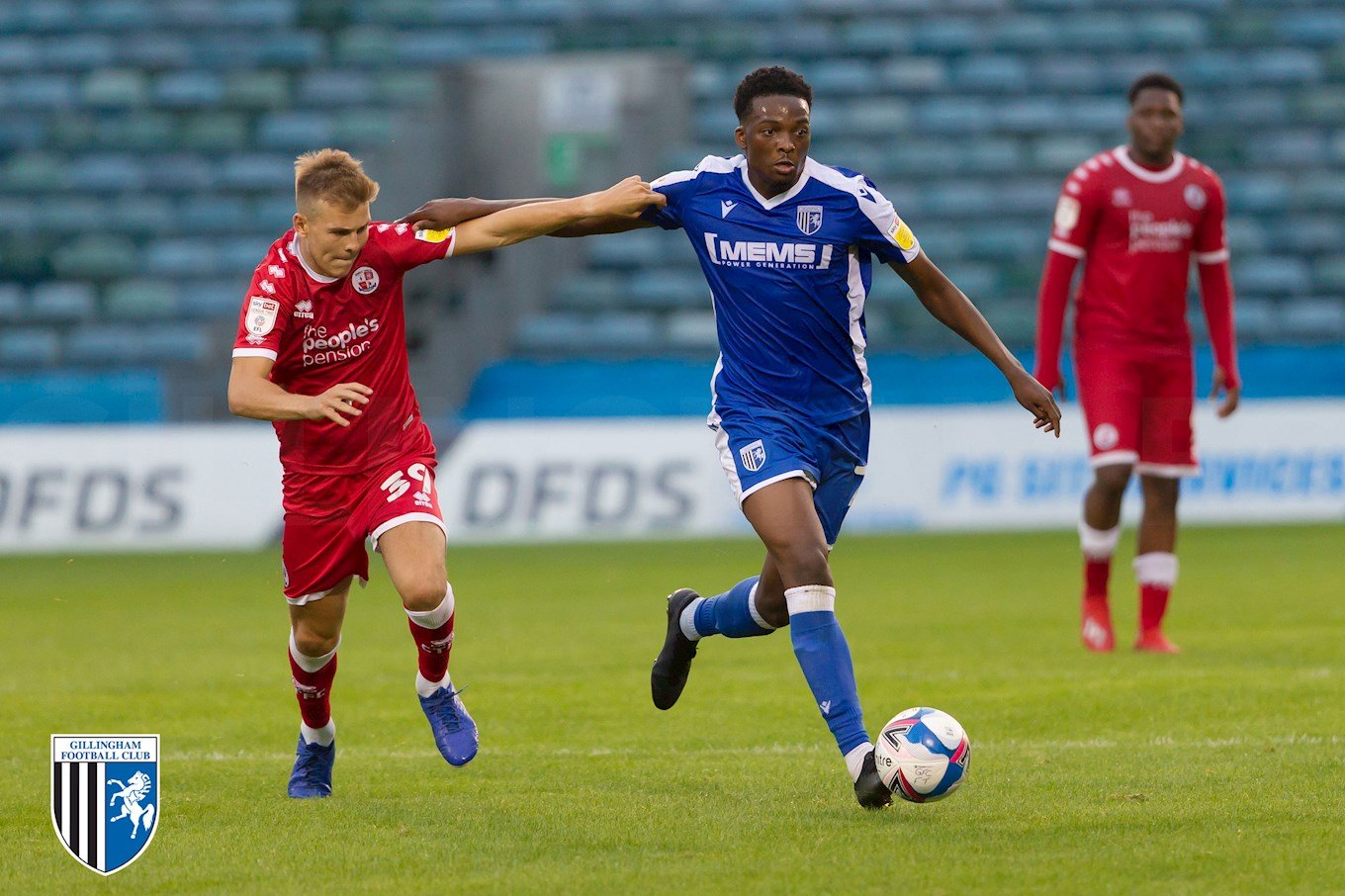 Jon Taylor and Jon Bostock will be the only absentees for Donny.

Steve Evans - “When they come to Priestfield on Saturday it’s going to be a stern challenge.

“They’ve got a top class squad, and I’m sure that they’ll be in the top six.”

Stuart O’Keefe - “Doncaster are a great team, we saw that at the Keepmoat. They were way too good for us on the day.

“They’ve lost their manager in Darren Moore and one of their key players, but we still expect a tough game.

“Doncaster are still going to come here and play the way that they play. We will have to be at our best again to get the three points.” 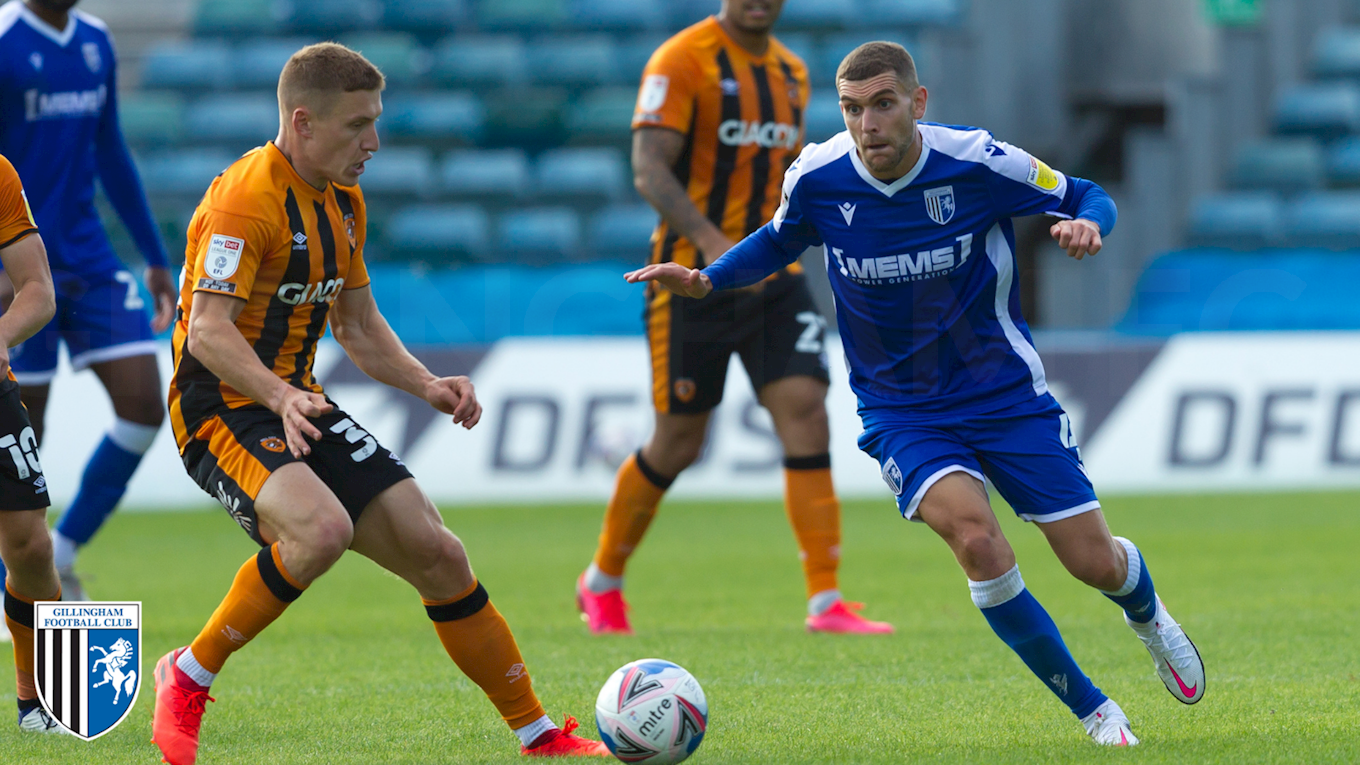 Andy Butler - “It’s a challenge. We know when you pick up injuries in a squad, especially when they’re key players.

“The team has managed but any squad losing those kind of players would struggle.

“It’s pleasing to have them back and hopefully it’s a confidence booster for the rest of the lads seeing them back in the squad.”

The Gills hosted Donny twice last season and were successful in both games. The first came in December 2019, in the Second Round of the FA Cup. Goals from Mark Byrne, Olly Lee and Brandon Hanlan sent Gills on their way to the Third Round.

Donny also travelled to the MEMS Priestfield Stadium in the league before the season was cancelled. Ben Sheaf's first-half goal had given the visitors the lead, but Fejiri Okenabirhie’s red card changed the game. Gills scored twice through Cameron John’s own goal's to secure all three points.

Gillingham lead the head-to-head with 34 wins to 14, and there have been 19 draws in the fixture. 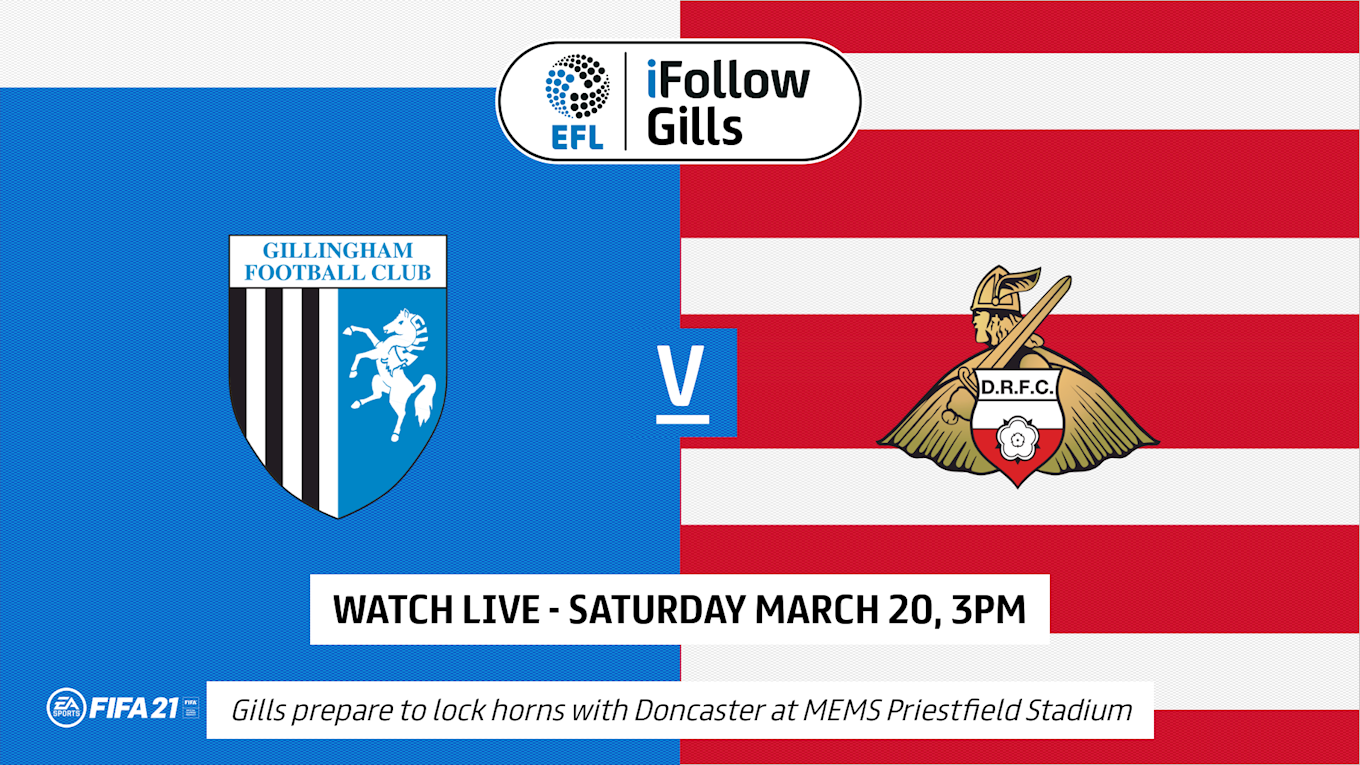