Ryan Jackson could miss the game having picked up a knock in the midweek defeat to Fleetwood. Rob McKenzie, who replaced him at half-time at Highbury, could start at right back if called upon. Harvey Lintott could also travel if need be.

Steve Evans confirmed that he could make changes ahead of the game. Alex MacDonald, John Akinde and Matty Willock could all start having been brought on during the second half in midweek.

Ellis Iandolo could feature for Swindon as he steps up his match fitness. Taylor Curran could start the game after his stoppage time consolation goal in the midweek loss to Oxford.

Hallam Hope is suffering from back spasms and will require a late fitness test.

John Sheridan - “We always tell the players to get on the front foot in every game, especially at home. You make your own luck. We just have to stay as positive as we can, and look forward to Gillingham.”

Steve Evans - “We’ve got no time for caginess, we’re five points off the play-offs and if we’re going to make a move, we have to make it now.

“We will not be taking a draw and if we’re drawing in the late stages, we’ll be making changes in attacking areas. It’s about winning games."

Vadaine Oliver - “They’re dangerous. Just because they are down there, we can’t think that it’s a given. They become even more dangerous because they’ve got something to fight for themselves, with staying in the league. It’s not a game we can go into light hearted.” 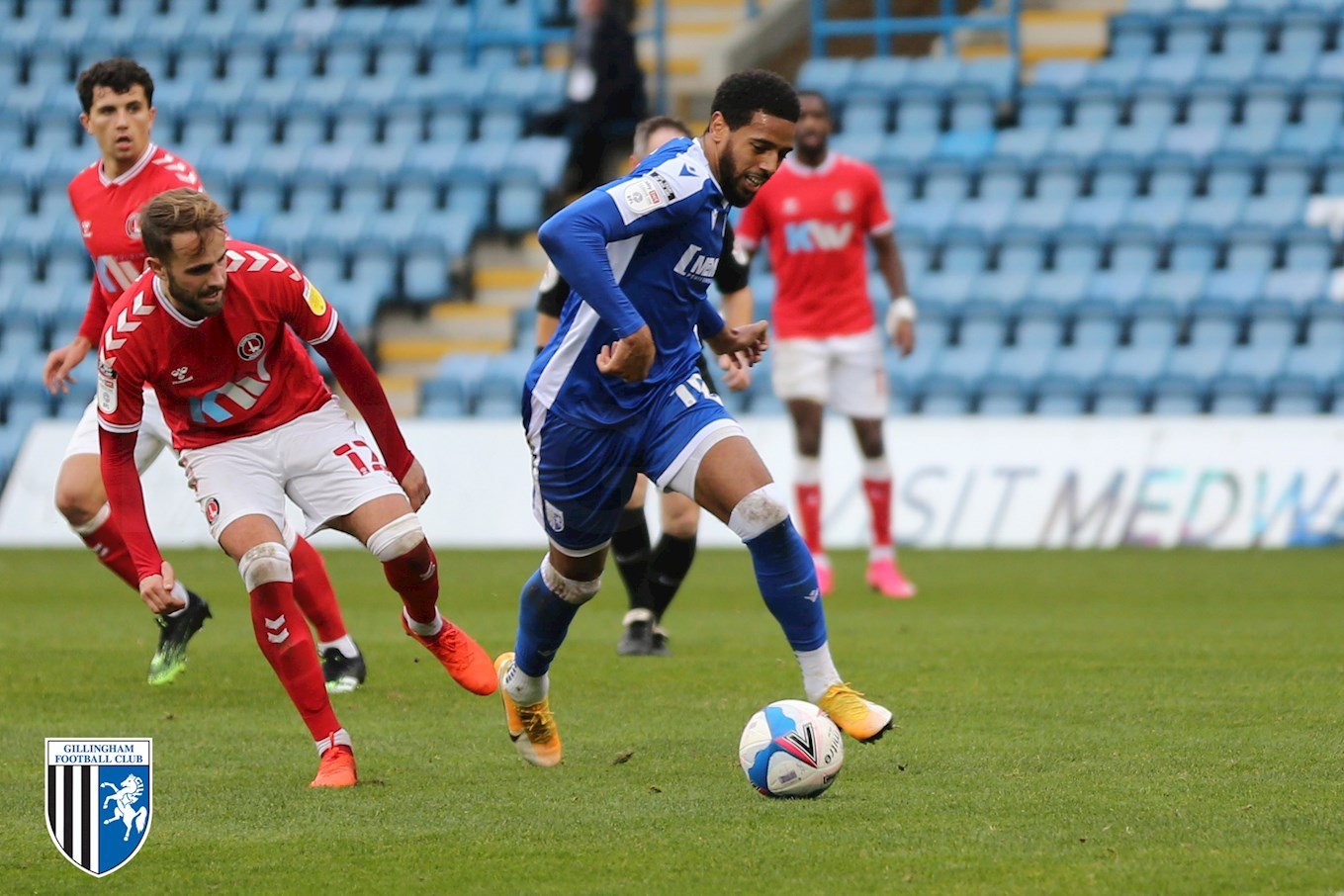 The last meeting between the two sides came earlier this season at the MEMS Priestfield Stadium. Gills won 2-0 thanks to goals from Vadaine Oliver and Trae Coyle. 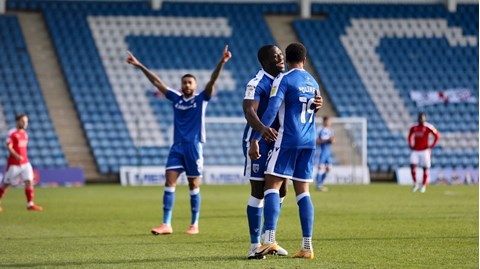 Gillingham’s last win at the County Ground came on Boxing Day 2015 under the late Justin Edinburgh. Bradley Dack, Jake Hessenthaler and Ryan Jackson all scored after Jonathan Obika had given Swindon the lead. 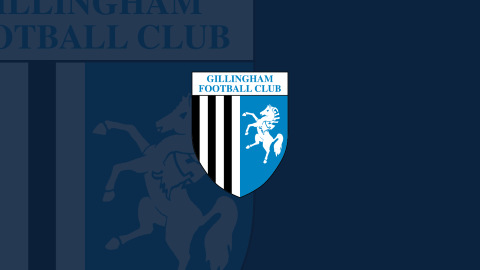 This will be the 100th meeting between the two clubs. Swindon lead the head-to-head with 36 wins to Gillingham’s 33. There have also been 30 draws in the fixture.

All UK subscribers can watch Saturday’s game for a one-off fee of £10! Click the below graphic, or here, to purchase your iFollow video match pass. Please be aware that you will notice a change to your regular commentary team.