Wigan to visit Kent at the end of March.

The date for Gillingham’s Sky Bet League 1 game against Wigan Athletic at MEMS Priestfield Stadium has been changed.

The fixture was initially due to take place at 3pm on Friday April 2, but both clubs have agreed to now play the game on Wednesday March 31. Kick-off will be at 5.30pm.

Season ticket holders will be able to access the TV feed free of charge via iFollow, with everyone else available to watch the game for £10 via the same platform. 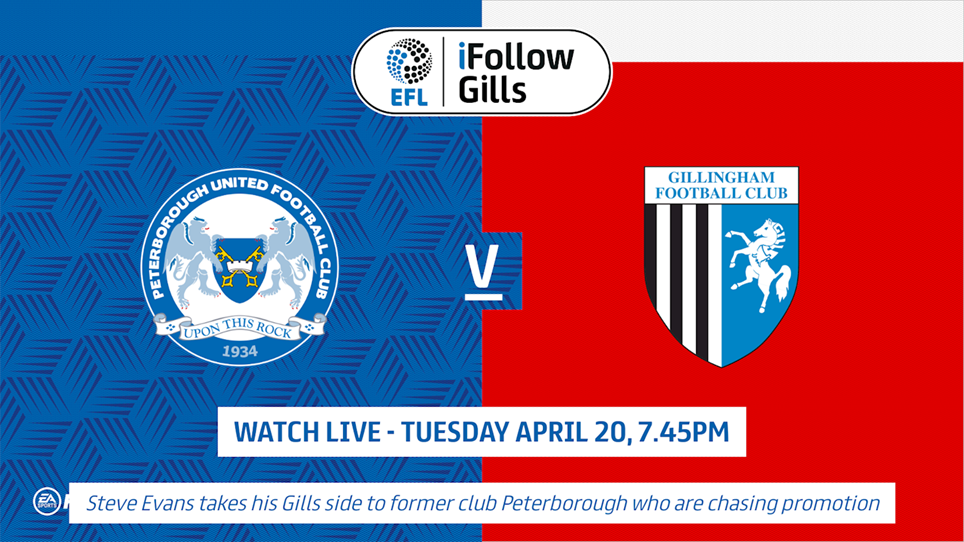 
Midweek trip to London Road will be available to stream on iFollow. 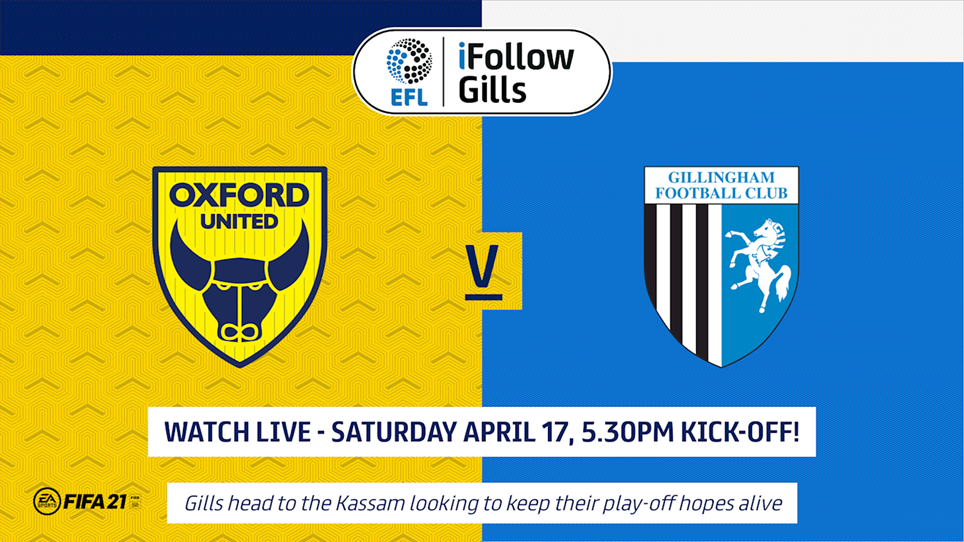 
Stream this Saturday's big game at the Kassam for just £10! 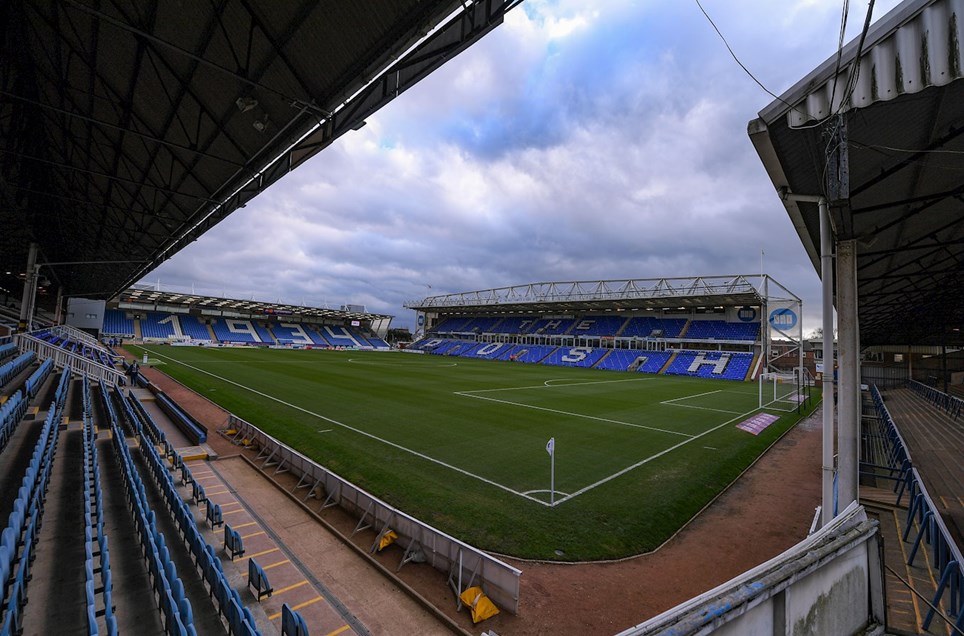 
The EFL have confirmed the dates of this season's play-offs, with Gills final league fixture of the season against Plymouth now taking place on Sunday May 9.