The Football Club will welcome a special guest to ME7 this weekend.

Gillingham Football Club will welcome a special guest to MEMS Priestfield Stadium ahead of the final fixture of the 2020/21 Sky Bet League 1 season against Plymouth Argyle this Sunday (May 9).

Tony Hudgell, a six-year-old boy from Kings Hill, is currently learning to walk on his prosthetic legs having begun fundraising for the London Evelina Children’s Hospital in 2020, after being inspired by Sir Captain Thomas Moore, a British Army Officer, who raised close to £33million pounds during the COVID-19 pandemic after walking 100 laps of his garden to raise money for the NHS.

The Captain sadly passed away in February at the age of 100, and would have been 101 on April 30.

Prior to Tony’s fundraising activity, which is continuing, he had only ever walked five or six steps unaided, having had both legs amputated in 2017.

Tony, who was recently visited at his home by Chairman Paul Scally and the club’s Head of Communications has, to date, raised over £1.5million for the London Evelina Children’s Hospital, where the Chairman has a special connection of his own due to his personal charity, Take Heart Mercy Mission which, prior to the pandemic, was visiting Sri Lanka on an annual basis with a team of doctors, nurses and surgeons to perform lifesaving heart operations on young children.

And this weekend Tony, along with Paula and Mark, his adopted parents, will visit MEMS Priestfield Stadium for the very first time to conduct another steps challenge around the centre circle prior to kick-off. This is due to get underway at 1145 and we welcome any donations, big or small, for such a magnificent cause. 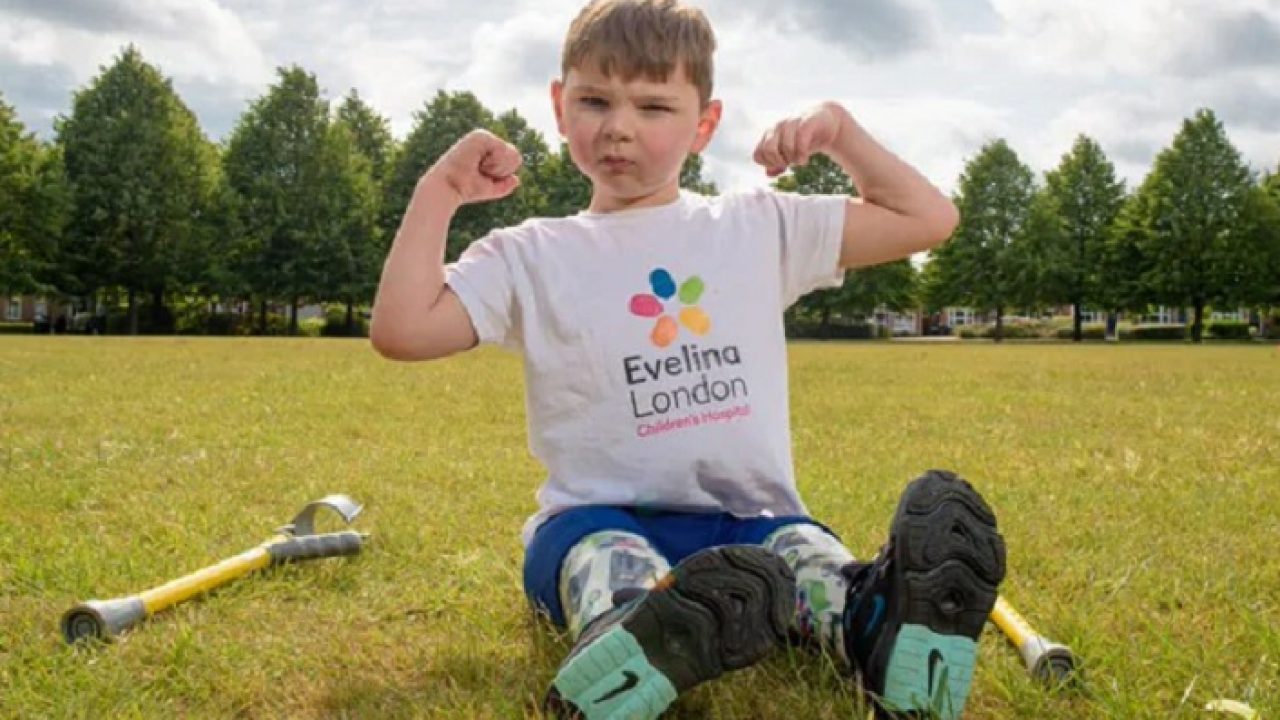 Tony’s story is one of inspiration; he suffered some horrific injuries as a small child and has fought against extreme adversity to help others. We look forward to seeing him next Sunday where he will attempt to take 100 steps.

Supporters will be able to see how he gets on via iFollow, with non-season ticket holders able to, for the final time this season, purchase a one-off video match pass for £10.

The Chairman said: “I heard Tony’s rather inspirational story on the radio last week and immediately set about trying to see if there was anything the Football Club could do to help.

“Considering what he has been through, to have dedicated so much of his own time to assist others, is nothing short of heroic and we, as a club, are very much looking forward to welcoming his family to Priestfield and doing what we can to raise as much money as possible for an excellent cause."

You can read more about Tony’s story, and donate money to the London Evelina Children’s Hospital by clicking the below link: