Purchase an iFollow video match pass for £10 and see if Gills can overcome Burton at the Pirelli.

Follow live updates of Saturday's game against Burton via the below text commentary. Alternatively, watch the action live on iFollow!

90' | (1-1) Ryan Broom scores for Burton, corner cleared. Comes to Broom who bends an effort around Bonham and into the bottom corner.

87' | (0-1) The corner clears everybody, a yellow card is shown to a Burton player but not sure which one. A few minutes to go.

84' | (0-1) Broom on for Powell as Burton make another change. Shot from Fondop is deflected wide for a corner.

83' | (0-1) Burton sending more men forward in the closing stages. Lots of high balls being dealt with by the Gills defence.

73' | (0-1) Strong hands from Jack Bonham to save a left footed effort from Mike Fondop.

60' | (0-1) A Burton corner is punched away by Jack Bonham. The keeper is then alert to claim a long throw.

43' | (0-1) Gills have been very strong in this first half and have become better as the half has gone on. Winning the midfield battles, doing their best to win the second balls and we have taken our best opportunity.

38' | (0-1) Great flick on by Oliver, guides the ball in between the two centre-backs, Graham gets in and round the keeper before finishing it off from inside the box.

36' | (0-0) A competitive game at the Pirelli, not a lot of chances to report. Both teams well drilled and disciplined. Long Burton throw is headed over the bar by John Brayford

30' | (0-0) Long kick from Bonham is played right into the path of Oliver, he has space and drives into the box. Shoots but doesn't make desired contact, gathered by O'Hara.

27' | (0-0) Hayden Carter gets his right foot to a ball that is approaching the Gills goal. He guides his effort over the bar from close range.

22' | (0-0) Short corner for Gills, Dempsey's cross blocked but Gills win it back and a defensive header allows us another corner, this time on opposite side. Burton clear.

19' | (0-0) Corner for Burton on the far side, taken short. Delivery headed away by Tucker. Hosts keep possession before O'Keefe's header allows us to push up.

9' | (0-0) Another injury concern for the hosts, looks like it has been dealt with. Terry Taylor replaces his shirt. Gills corner is swung in by O'Connor; Oliver looks like he gets the slightest of touches before it comes off a Burton man for another corner. Taken quickly, shot from Olly Lee deflected, corner.

6' | (0-0) Long throw from Ogilvie, who is playing left-back, flicked on by Oliver but gathered by the keeper.

4' | (0-0) Olly Lee's corner flicked on by Connor Ogilvie at the near post, terrific save from Kieran O'Hara.

2' | (0-0) First 50/50 of the game is contested between Vadaine Oliver and Sean Clare. The former Gills midfielder comes off worse, hits the deck but will be fine to carry on.

14:55 | Five minutes to go before kick-off. The field is clear, Chairman Paul Scally takes his seat in the stands. We are not far away from getting started at the Pirelli.

Warm-up: Both sides are on the pitch going through their final preparations. From the defensive shape work, McKenzie will slot in at right-back with O'Connor at left-back. 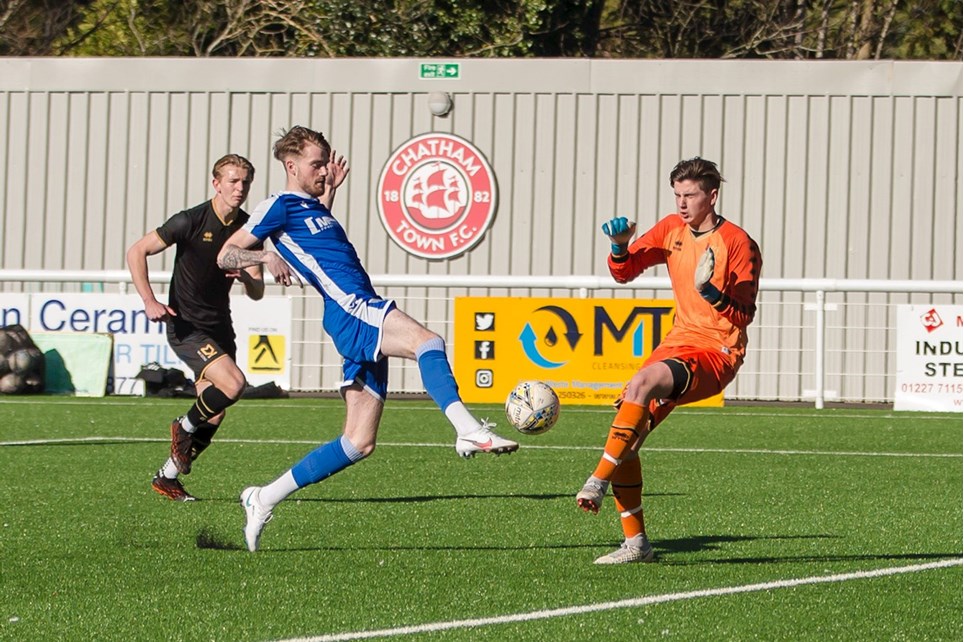 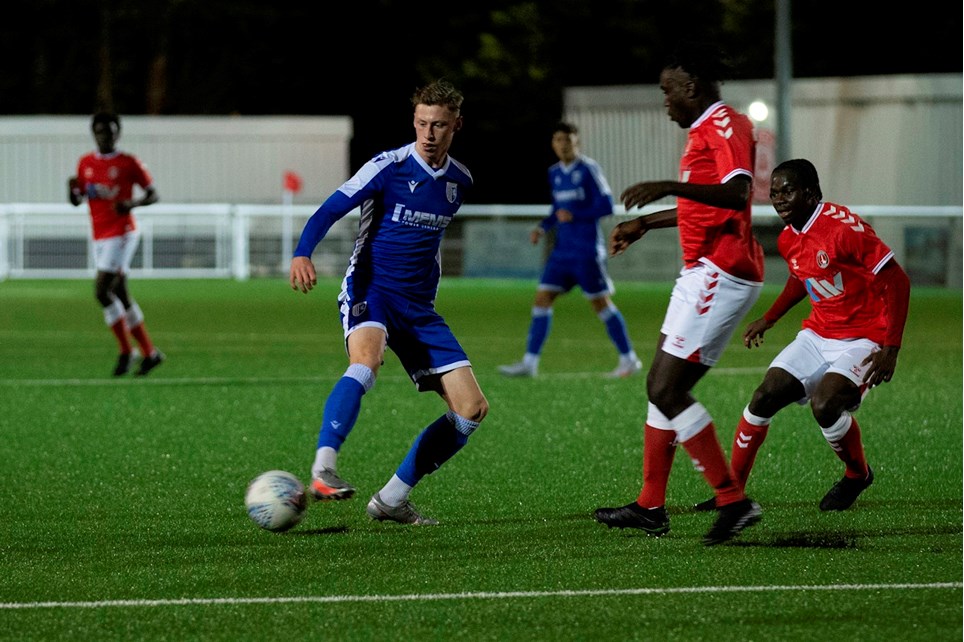 Gills to face Rochdale in Youth Cup Final at Priestfield