Ryan Jackson and Stuart O'Keefe fighting to be fit for selection ahead of Saturday's game at Sheffield Wednesday.

Academy graduates Harvey Lintott and Gerald Sithole are both likely to be in the matchday squad for the game at Hillsborough, as is Bailey Akehurst who came off the subs bench against Cheltenham. Ryan Jackson (dead leg) is fighting to be fit and will travel with the team.

Rhys Bennett and Robbie McKenzie are unlikely to be involved after being forced off in the FA Cup tie through injury. Steve Evans will be hoping that Mustapha Carayol and Stuart O’Keefe can play, having missed the cup game.

Steve Evans - "Darren Moore, for me, is a top manager. He did very well at West Brom and of course at Doncaster.

"We will have to be very good without the ball in terms of shape and discipline.

"I am expecting Saturday to be as difficult as it normally is at Hillsborough." 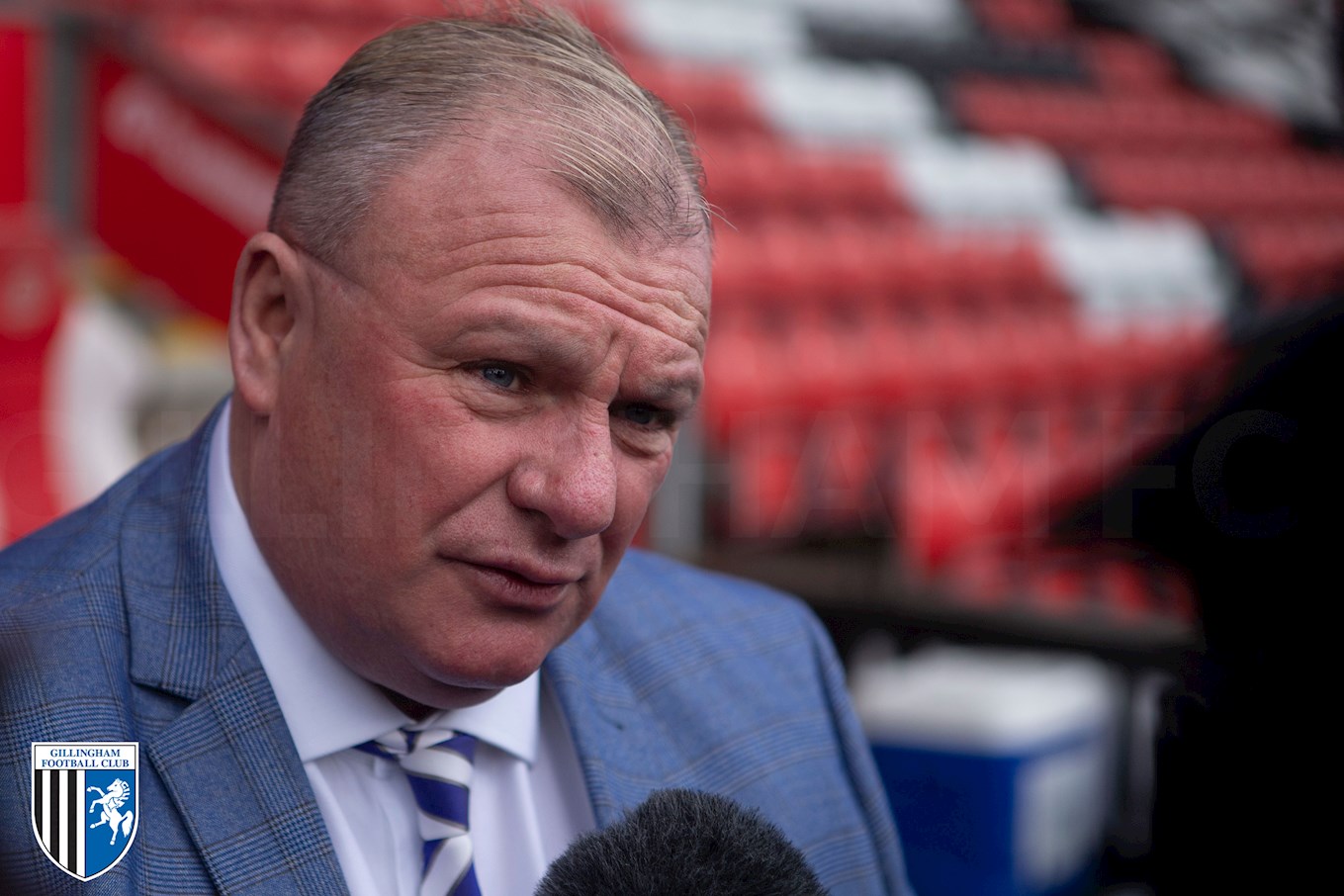 Darren Moore - "We want to replicate the performance of the Sunderland game and even better it. We want to get better, get stronger and we only look forward.

"It’s two very different teams tomorrow going head-to-head and we have to stand up and be counted and get after them."

In their last match, Gills were held to a 1-1 draw against Cheltenham Town in the FA Cup. Mattie Pollock put the Robins in front, but Gerald Sithole’s smart volley midway through the second half brought Steve Evans’ side back on level terms. Bailey Akehurst almost won the game at the end, but narrowly missed the target.

Wednesday come into the fixture on a nine-game unbeaten run in all competitions. In their last fixture, they beat Harrogate Town 4-0 in the Papa John’s Trophy. Saido Berahino put Darren Moore’s side in front and three goals in 11 second-half minutes was enough to ensure a comfortable win. They are now through to the next round, having had a 100% record in the group stages.

In their last league game, Sheffield Wednesday saw off Sunderland as they beat their fellow promotion contenders 3-0 at Hillsborough. Theo Corbeanu, Florian Kamberi and Lee Gregory all got onto the score sheet in the win. It left Wednesday in eighth place on 25 points after 16 games.

The club’s last visit to Hillsborough was in December 2002, and it was a memorable one for Gills fans. Rod Wallace put Gillingham in front after just five minutes, and with a little over 15 minutes to go, Paul Smith put the game out of reach for Wednesday as Gills won 2-0.

The last meeting between the two also came in the same season in the FA Cup. Gerald Sibon put Wednesday a goal in front after just four minutes. However, a Marlon King brace had Gillingham in front by the 18th minute. Guy Ipoua doubled the lead just before half-time, and Chris Hope put the game to bed with 15 minutes to go as Gills stormed into the fourth round of the FA Cup.

The club’s initial allocation for the match has SOLD OUT.

They cannot be purchased online. However, tickets will be available to purchase on the gate at Hillsborough.

More information about the game can be found here.