Missed chances prove costly for Gills at ME7.

Cheltenham scored a goal in either half to clinch a 2-0 win over Gills at MEMS Priestfield Stadium on Tuesday evening.

Sean Long and Alfie May both found the target and, although Gills created a number of openings, they were unable to take them.

Steve Evans made three changes to the side that lost to Crewe at the weekend as Mustapha Carayol and Olly Lee returned from injuries. Harvey Lintott came in for his first league start.

John Akinde came close in the opening stages after Lee did well to win back possession in the middle of the field. Lee put Akinde through on goal, and he was one-on-one. However, he could not find the bottom corner as his left-footed shot went inches wide of the post.

In the 31st minute, Cheltenham took the lead through Sean Long. Gills were unable to deal with the low corner into the box, and the loose ball fell to the Robins skipper, who smashed home from close-range.

Lee forced Flinders into a save shortly before half-time. Dan Adshead did well to bring Gills up the field and played it to Akinde. The forward laid it off to Lintott, whose cross was headed as far as Lee. He turned onto his left foot before letting go of a fierce effort. However, the Cheltenham keeper did well to push it away from danger.

In first-half stoppage time, Akinde was a matter of centimetres away from levelling. Lee slotted the Gills forward through on goal, and he played it past the oncoming Flinders. However, it went whiskers wide of the far post.

Gills almost found an immediate response through Lee. Ryan Jackson’s cross was blocked as far as Lee, who struck it on the volley. It was going towards the bottom corner, but Flinders pushed it wide for a corner. 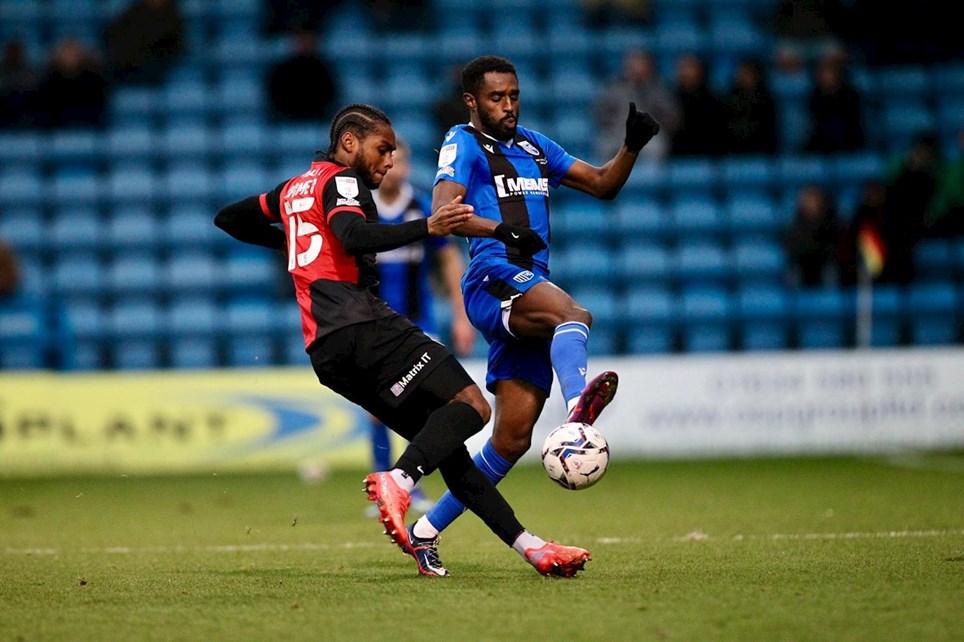 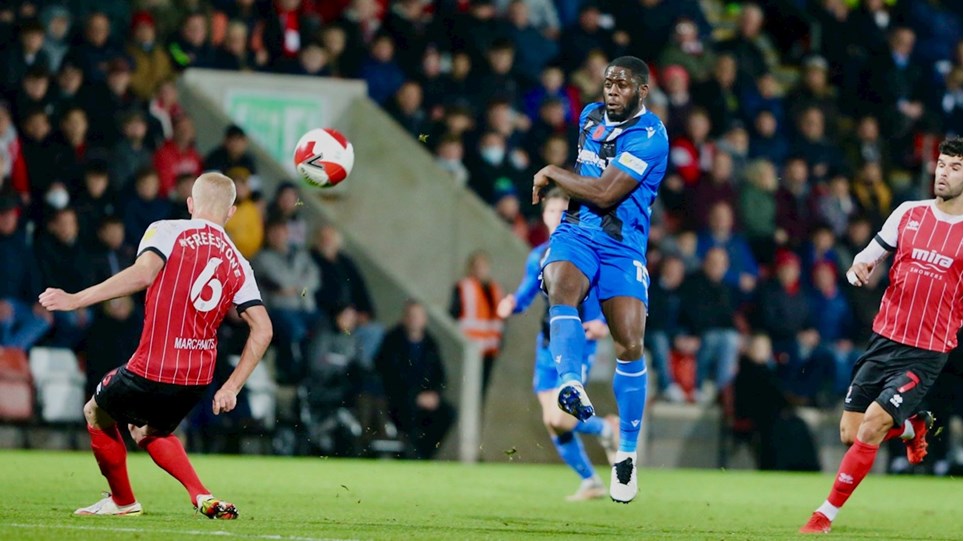 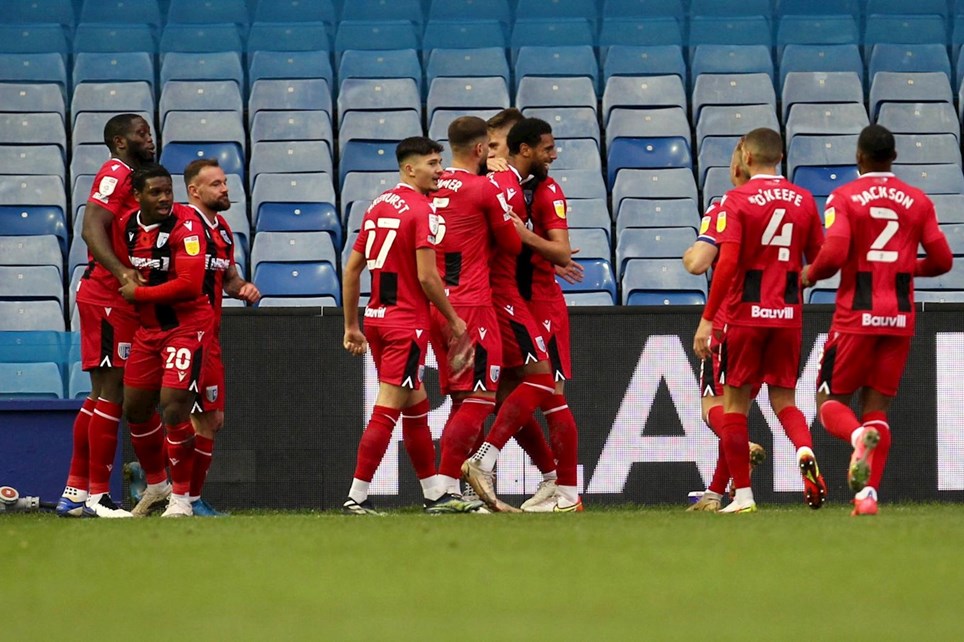