Q: Another tough one to take yesterday. You must have felt for your players after such a fine display?
A1: It was certainly a tough one to take.
The best team by a distance lost but that’s what happens in football if you do not take your chances and give away cheap goals.
The referee must give us a penalty at the death when John Akinde was brought down in the box.
Further, I can only assume the referee was in a hurry to get home when he added four minutes at the end when we were smashing at the door.
If you consider five substitutions, a sending off, a goal and a long injury, plus three warnings to the Sunderland goalkeeper for time wasting then it beggars belief that was the added time.
Q: Quite possibly our best home performance of the season; we went toe to toe with one of the promotion favourites and were very unlucky not to take all three points?
A2: Yes for sure but you do not always get in this game what you should.
Sunderland are a good team, a great club in fact, and they ground out a result despite our dominance.
Q: Ryan and Muzzy both made the starting XI. At what point did you decide to include them?
A3: I only decided on Saturday morning as it was them or kids who are NOT ready!
Q: We deservedly took the lead, and a good penalty enabled us to do so?
A4: Lloydy struck his penalty really well.
Penalties are scored and missed every week, so when they go in you take it.
Q: We conceded seconds before the interval which was frustrating as it naturally gives the opposition a lift?
A5: No time is good to concede a goal.
We should work harder to stop the cross and when it comes into the penalty area we need to deal with it and take no chances. We did take a chance and got caught.
Q: They scored again shortly after the restart and then had a man sent off. Were you confident at that stage that we would at least get back on level terms?
A6: Sunderland scored that goal in the only 10 minute spell they had when they were slightly on top.
We again should clear our lines and the cross is allowed in far too easily.
There was plenty of time and we did enough to score three or four goals after that but a combination of superb saves, poor finishing and the referee not awarding a stonewall penalty denied us.
Q: Back home on Tuesday for the visit of Doncaster. Will you ask the players for a similar performance?
A7: Yes exactly, although again through injury we will need to change the team.
Our injuries at present are horrific but we will train in the morning and see who is available.
Our options are thin on the ground but it is what it is.
Q: The fans applauded the boys off again after a very committed display, but I know you're keen for the fan base to unite and stay together?
A8: The supporters were brilliant again yesterday. I love them so much and feel for them, they are desperate for success.
From me and the lads, Thank you. 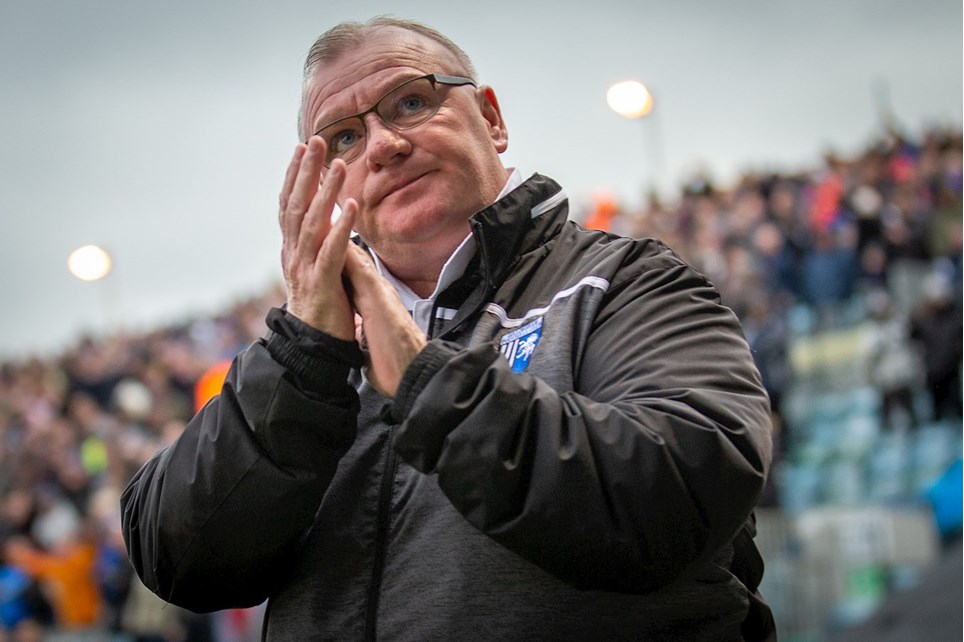 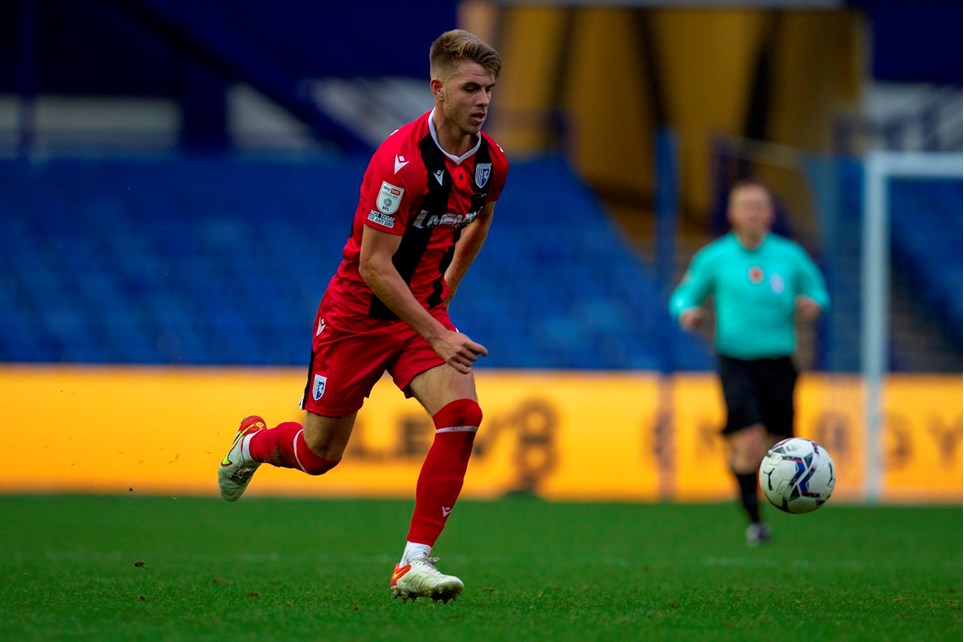 Tucker | "Hopefully we can repay the fans for their support"


Gills defender hoping the team can reward the fans for their excellent backing during 2021/22.