Gills return to league action on Saturday with a tough trip to Wycombe.

Kyle Dempsey, Alex MacDonald and Vadaine Oliver were all rested against Ipswich but will feature against Wycombe. Jack Tucker may start after his impressive performance in the defeat. There will also be late fitness tests for Ryan Jackson and Mustapha Carayol as they edge closer to contention. 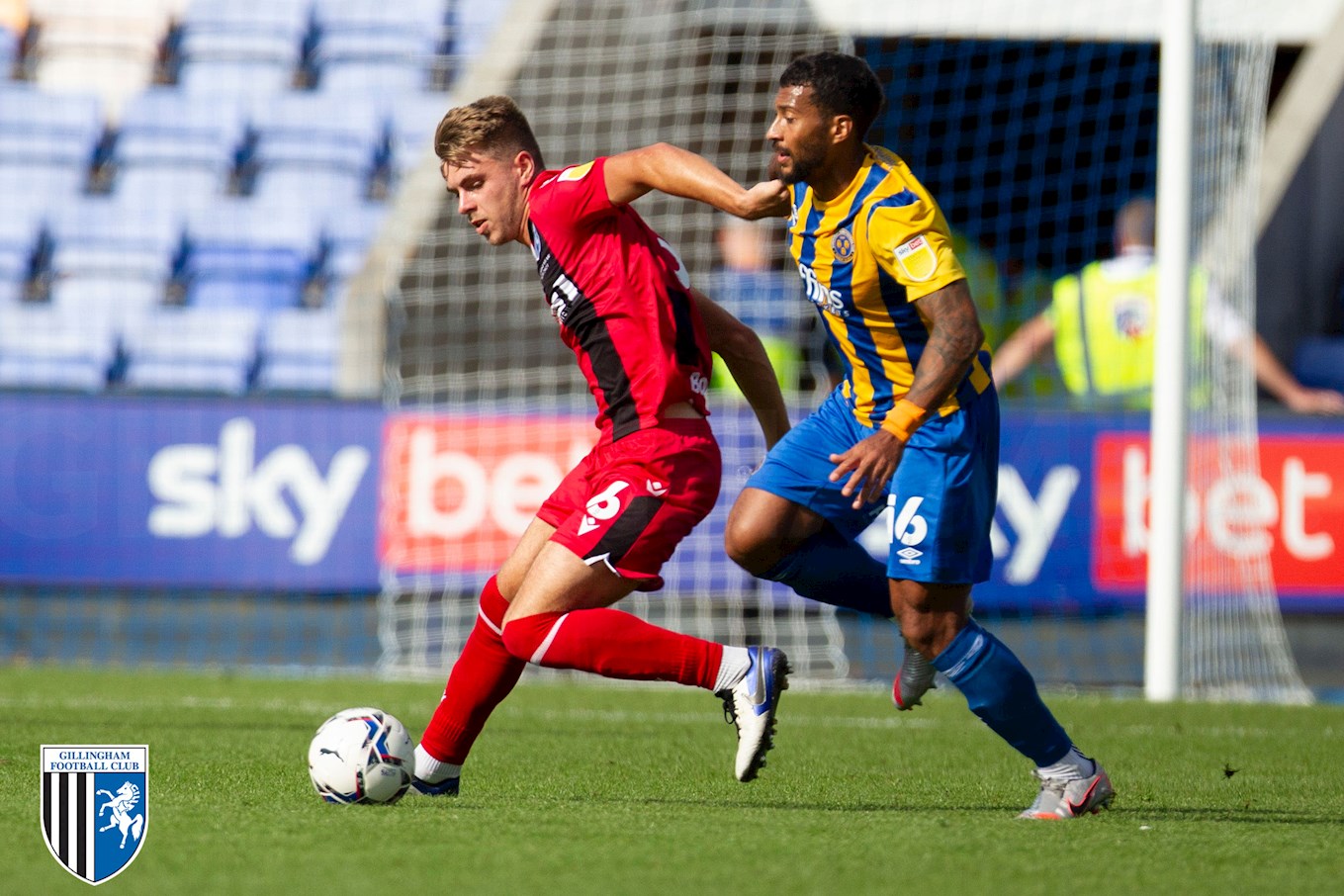 Former Gills forward Brandon Hanlan could feature for the Chairboys, having joined the club in the summer.

Steve Evans - "Credit to everyone at Wycombe for what they have achieved. "We are going there to win a Football match. It is a tough place to go; we'll need to take chances. "We will be in the game for sure, Gareth will know that. We are in good shape, but lacking bodies."

Gareth Ainsworth - “They are a real up-and-at-them side with Vadaine Oliver being their danger man at top, they’ve got John Akinde who was at Wycombe in his early days so they have got some decent players who will get the ball forward and they can play a couple of ways.

Gills were beaten by Ipswich Town in the Papa John's Trophy in midweek. Joe Pigott put the Tractor Boys in front on the stroke of half-time, and Conor Chaplin made it 2-0 in the 72nd minute to put the game out of reach.

In the club’s last away game, Steve Evans’ side won their first league game on the road this season. Vadaine Oliver had given Gillingham the lead after latching onto John Akinde’s flick-on before slotting the ball into the back of the net.

Danny Lloyd doubled the league in the second half as he ran from inside the Gills half before smashing into the roof of the night from a tight angle.

Wycombe come into the fixture sat in 5th place with 20 points after ten games. In their last competitive fixture, they were beaten 2-1 by MK Dons in the Papa John's Trophy. However, their last game in League One was a thriller.

The Chairboys found themselves 2-0 down at home to Morecambe, but two goals in quick succession by Daryl Horgan and Sam Vokes saw them level shortly after half-time.

Ryan Tafazolli then put Gareth Ainsworth’s side in front before Jonah Ayunga struck back. Curtis Thompson then scored a dramatic stoppage-time winner for Wycombe as they won 4-3 in an action-packed fixture.

The last meeting between the two clubs came during the 2019/20 season. Mikael Ndjoli scored a second-half brace as Steve Evans’ side secured an impressive home win.

The last game at Adams Park was the season beforehand as Steve Lovell’s side grabbed a vital three points. Both sides had great chances to take the lead in the game, but it was Regan Charles-Cook who popped up with the late winner for Gillingham.

Following good work from Brandon Hanlan, Charles-Cook managed to chest his cross into the back of the net from just a couple of yards out.

TICKETS WILL BE AVAILABLE TO PURCHASE AT THE AWAY TURNSTILES. CAN PAY USING CASH OR CARD WITH NO PRICE INCREASE.