Mustapha Carayol could be in line for a start ahead of Accrington's visit to Kent at the weekend. 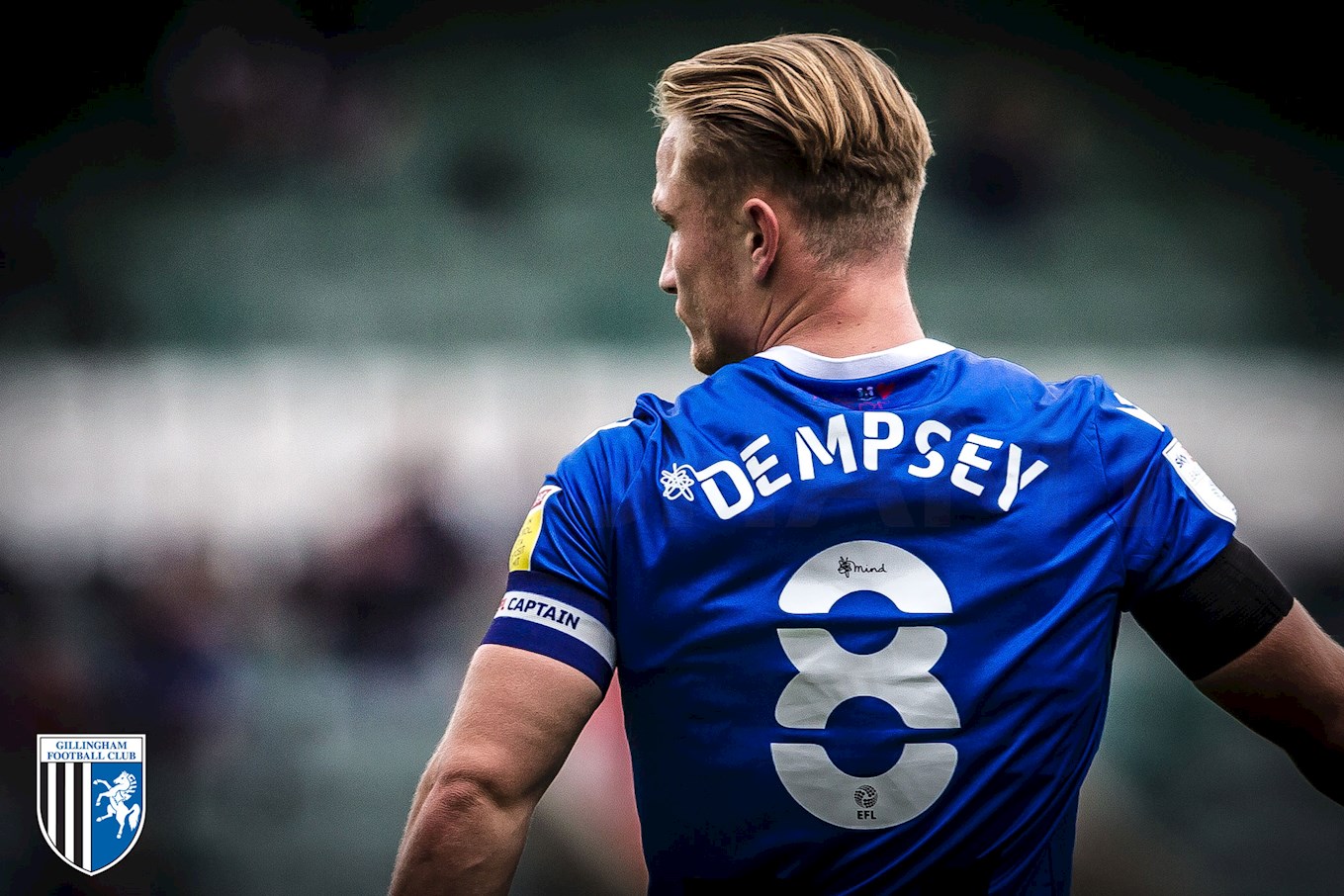 Mustapha Carayol featured in the game coming off the bench and should be available as a substitute at the very least for Steve Evans’ side on Saturday.

Accrington midfielder Joe Pritchard is unlikely to be involved after hobbling off in an under 23’s game as he steps up his recovery from injury.

Ross Sykes could start after replacing Sam Sherring in the opening 20 minutes of their draw against Portsmouth. Colby Bishop is expected to lead the line once again, and Harry Pell should start having scored in the 2-2 draw to Pompey.

Steve Evans - "Accrington are doing incredibly well, and credit to the management team. This is a tough game for us. They are very dangerous opponents.

"Mustapha came through Tuesday fine; we are in good shape but missing some key players. We won't worry about those, we'll worry about the ones we have." 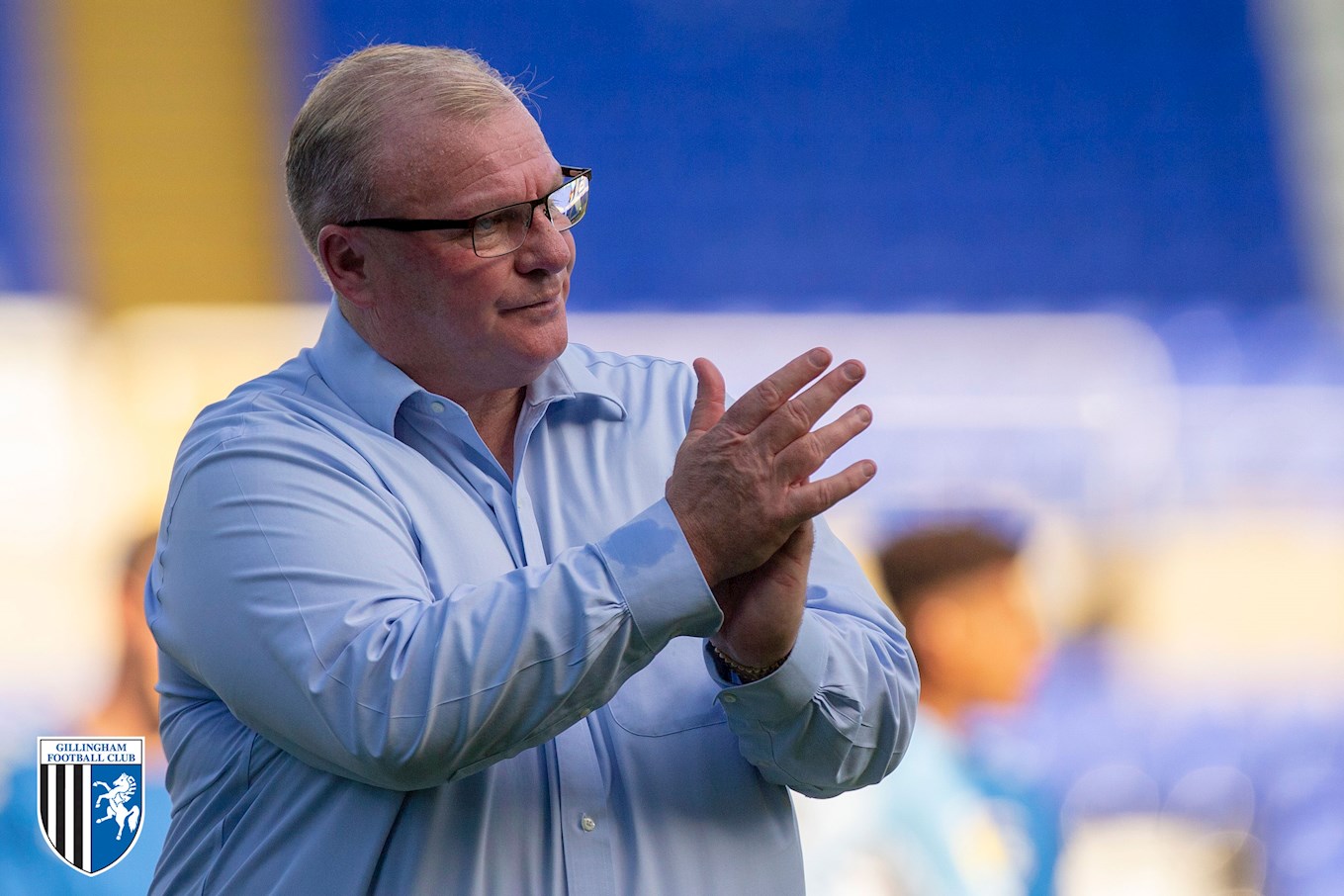 John Coleman - “I have nothing against Steve Evans, I like people who are passionate about football, he wants his team to win and what’s wrong with that? I like winners, who are vociferous and the world would be a dull place if we were all the same.”

Gills were eliminated from the Papa John’s Trophy on Tuesday following the 2-0 defeat at home to West Ham Under 21’s.

However, in the club’s last league fixture, two goals in the final five minutes saw Bolton come away with a point against the Gills. John Akinde and Kyle Dempsey put Gillingham 2-0 up after just 15 minutes, but with just five minutes to go, Oladapo Afolayan pulled a goal back for Bolton. With the hosts stepping up their pressure in stoppage time, the Gillingham goal was breached again as Kieran Lee scored from close range to level the game.

Following their draw at home to Portsmouth last Saturday, Accrington sit 11th in League One with 20 points after 14 games. Ronan Curtis gave Portsmouth the lead, but Harry Pell equalised five minutes after half-time. Matt Butcher scored in the 77th minute to give John Coleman’s team the lead, but Marcus Harness grabbed a late equaliser as the game ended 2-2.

Stanley’s last game away game saw them earn an impressive three points at the Valley as they beat Charlton 3-2. Pell scored a brace in that game, while Ethan Hamilton scored the winner. Jayden Stockley made it 3-2 in the 78th minute, but it only proved to be a consolation.

The last meeting between the two club’s came in January of this year. Gills went to Accrington and came away with all three points, thanks to a smart finish from Kyle Dempsey on the edge of the penalty area on the stroke of half-time.

Gillingham’s last home win against Accrington came in March 2013, the year the club won the League Two title. Matt Fish was the match winner on that day as his sensational strike from 20 yards cannoned in off the crossbar leaving Paul Rachubka with no chance.

Please note the ticket office on Redfern Avenue is open from 9am until kick-off. We would like to remind supporters of both teams that we are a cashless venue, we only accept card payments. 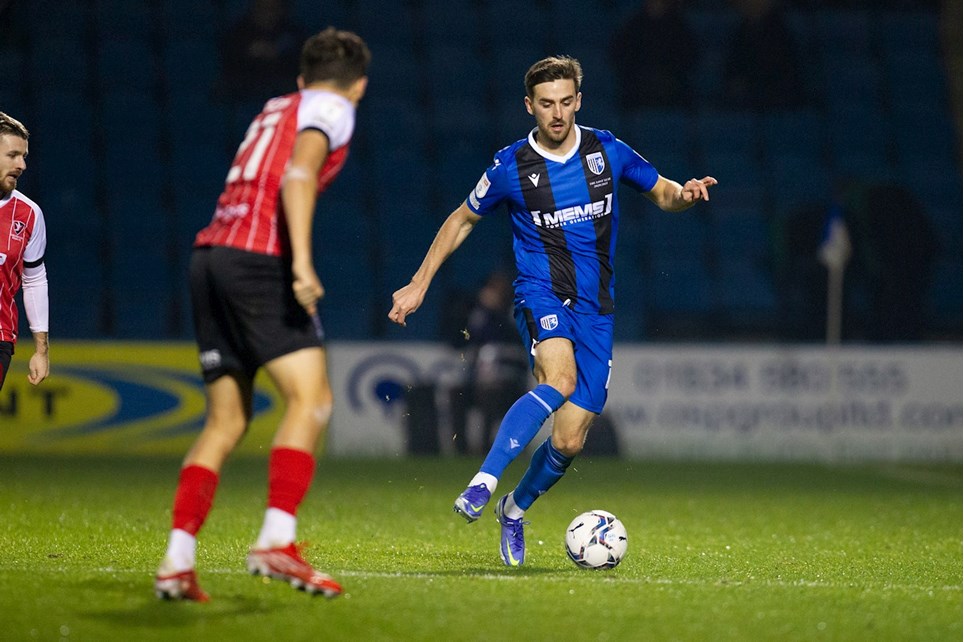 McKenzie | "We'll give it everything we have got"


Defender hoping the squad can defy the odds and secure victory over Pompey at Priestfield on Saturday. 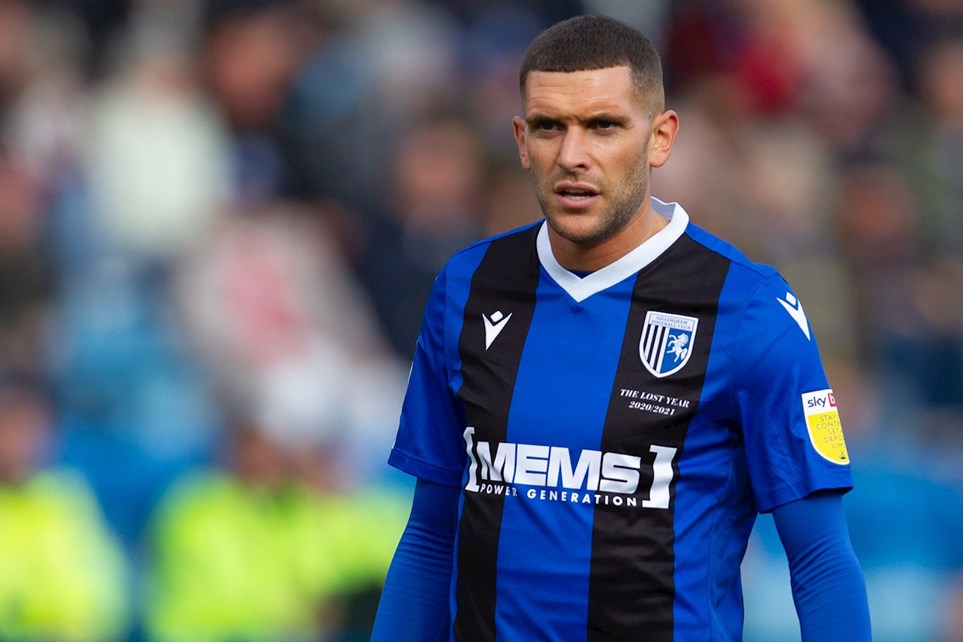 
Steve Evans is able to welcome back former Pompey man, Stuart O'Keefe, to his matchday squad for Saturday's game. 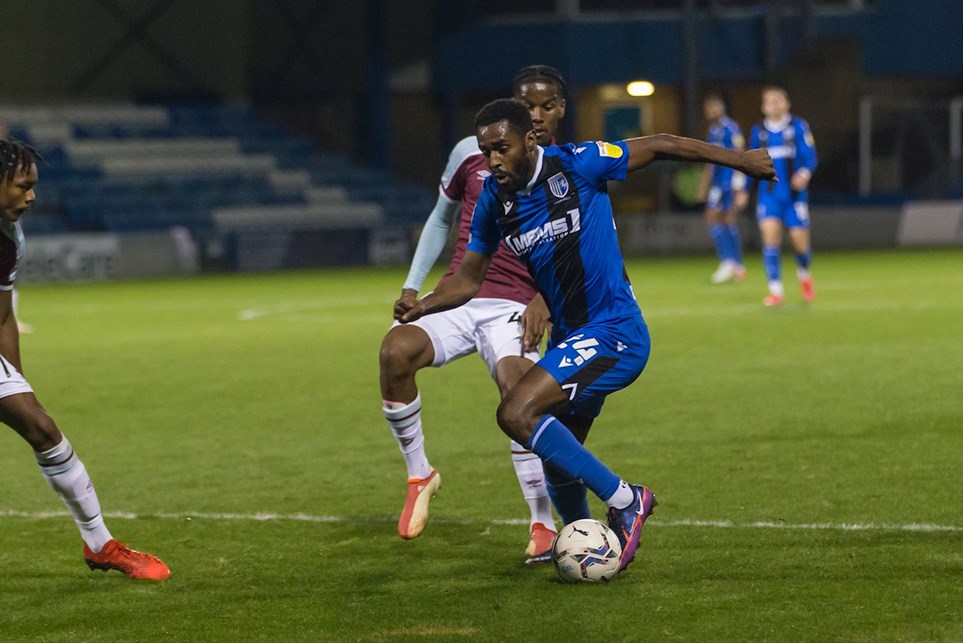 
Steve Evans will be forced into one change for Tuesday's game with Stuart O'Keefe suspended. 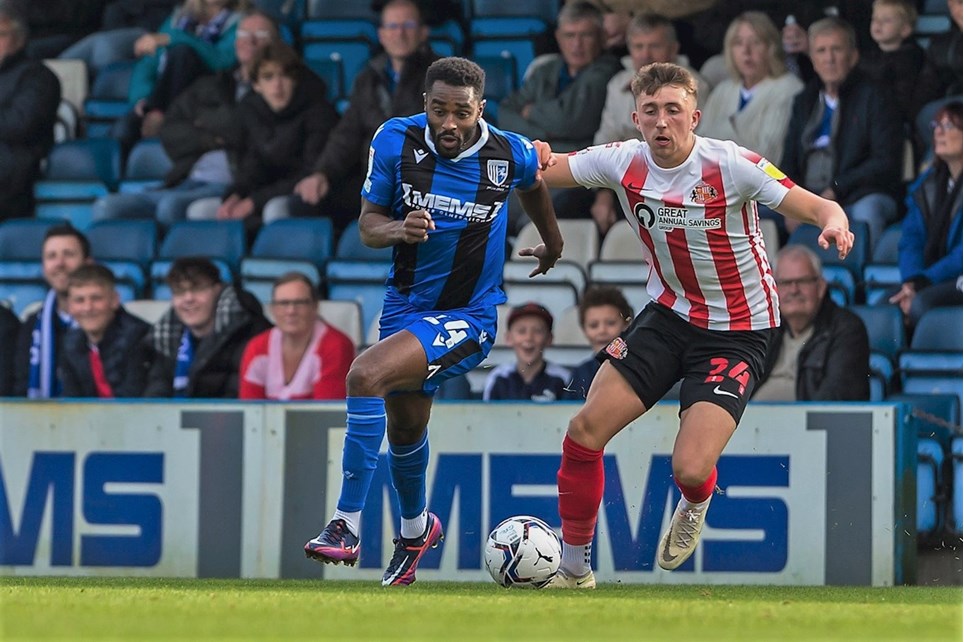 
Robbie McKenzie and Mustapha Carayol could be fit ahead of the trip to the Mornflake Stadium on Saturday.