Gillingham’s home Sky Bet League 1 fixture against Charlton Athletic, which was initially due to be played on Saturday September 4, has been rearranged.

The game will now take place at MEMS Priestfield Stadium on Tuesday September 21, with kick-off set for 7.45pm.

Due to international call-ups for the Addicks, this Saturday’s game was postponed.

Those who purchased tickets for the original fixture will have them honoured for the new date. 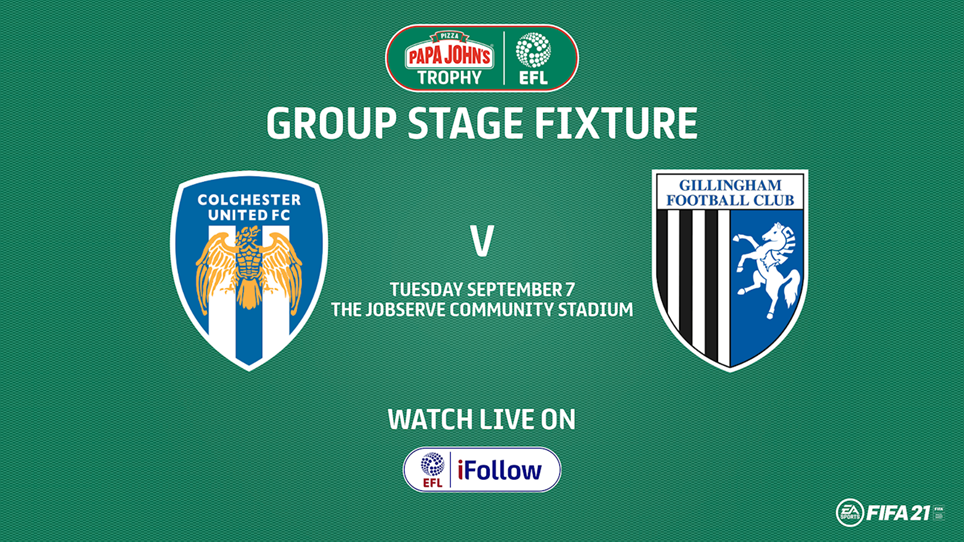 
Tuesday's game against Colchester in the Papa John's Trophy is live on iFollow! 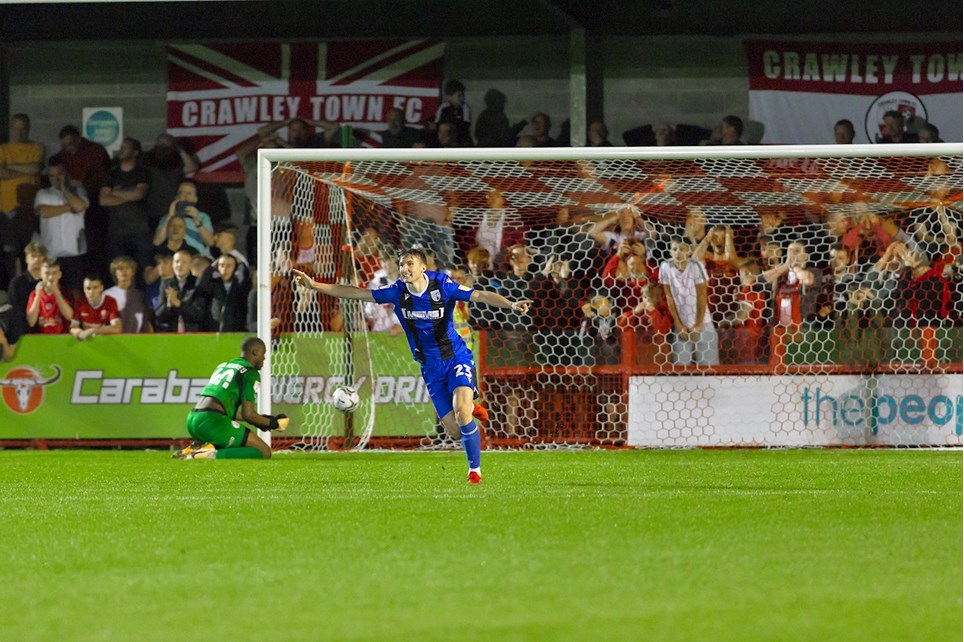 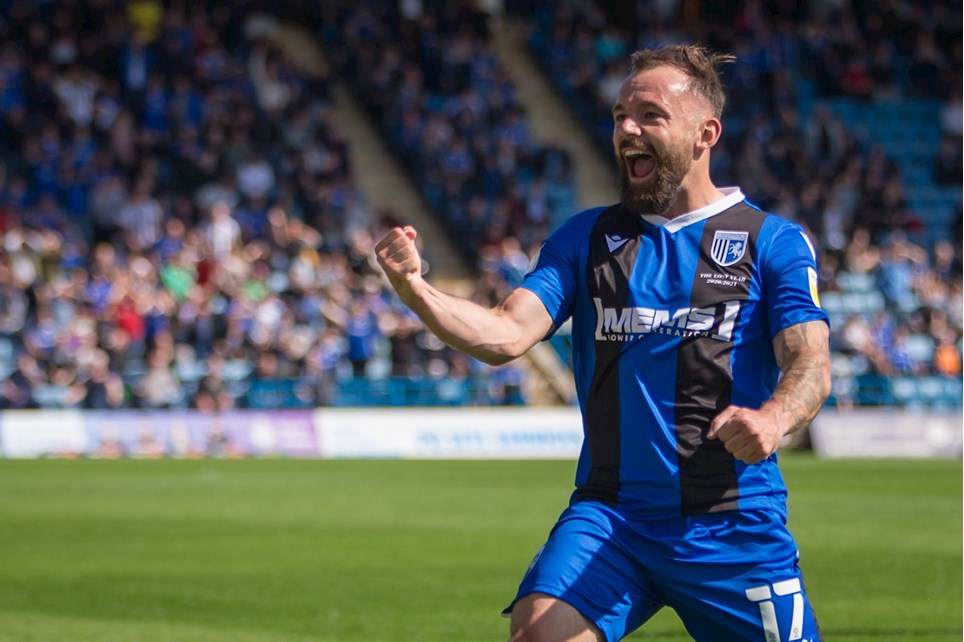 
Gills game against AFC Wimbledon at Plough Lane on Tuesday evening is available to watch via iFollow. 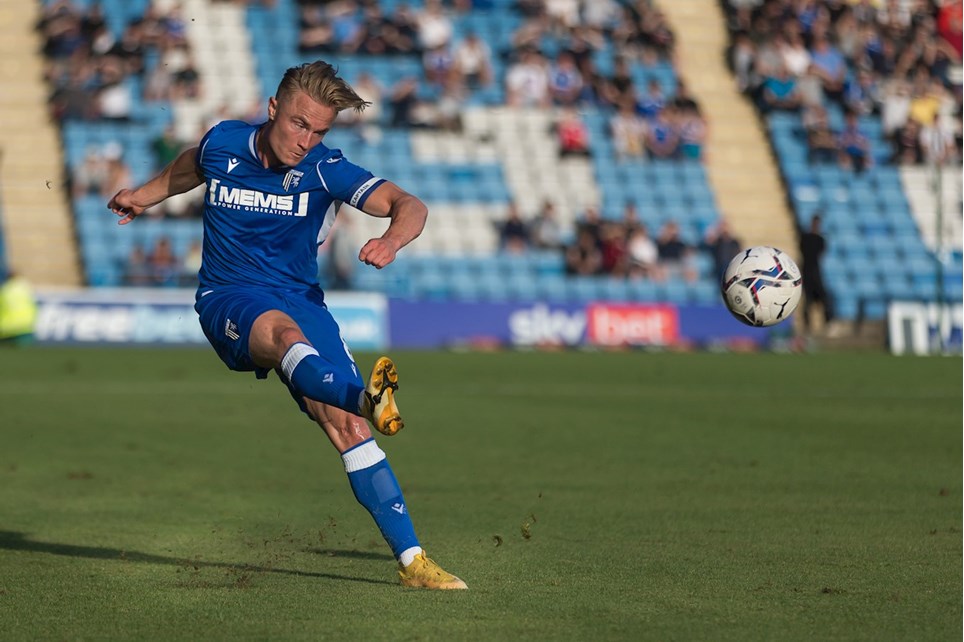 
With the season just a few days away, the Gills face one final test before Lincoln head to ME7.