The Football Club has donated a signed Football and replica shirt to help raise money for a very special cause.

Microtia UK is a malformation or misshape of the external part of the ear (pinna) and can vary in severity from the ear being smaller than expected to varying degrees of absence of the outer ear.

In some cases, a smaller or incomplete ear canal and/or hearing apparatus may be present or missing altogether (atresia). Microtia is frequently accompanied by atresia because the baby’s outer ear and the ear canal develop together during pregnancy.

Microtia is a rare condition affecting 1 in 6,000 babies. It seems to affect more boys than girls and affects right ears more than left. Unilateral microtia (one ear) is more common, however approximately 1 in 10 children affected have bilateral microtia (both ears).

Liz Jones, the founder member of the Facebook group, joined forces with Hana Thalova and Ali Daniels to create the first ever UK charity which offered support to those born by microtia.

The charity became registered in 2014 and has gone on to produce a nationally recognised New Parents Guide, offered annual family information events in London, Scotland and Ireland and have been able to support medical and psychological research through the provision of grants.

You can bid for the signed shirt, and ball, by clicking here. 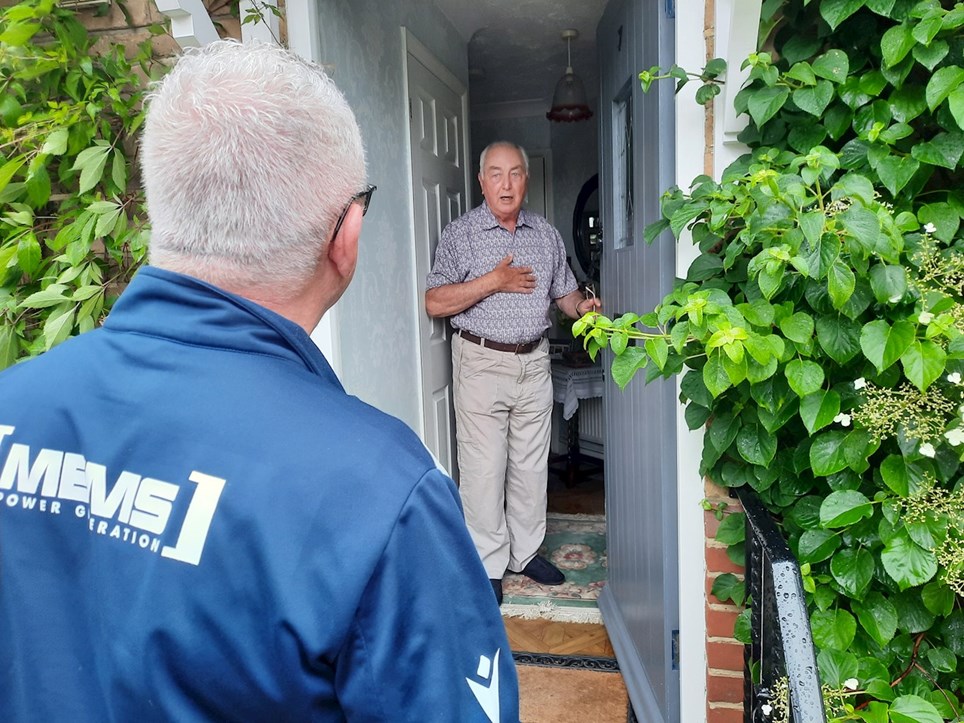 
John Mercer gets a surprise on his birthday as Paul Scally visits loyal fan in person. 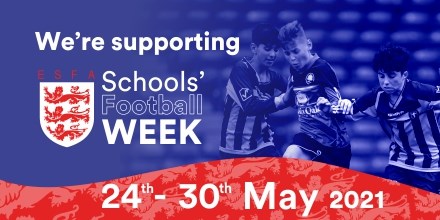 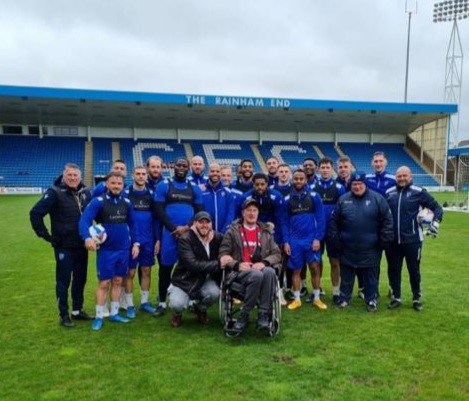 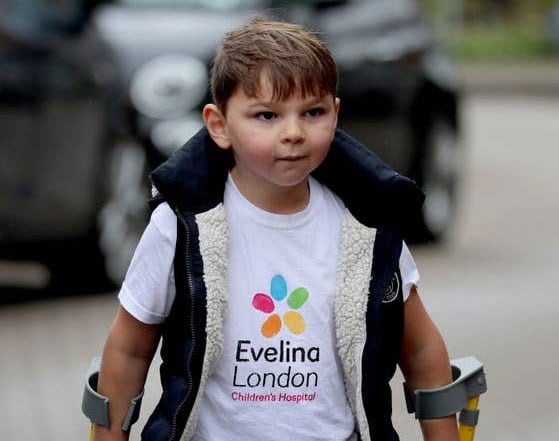