Etickets on sale for the club's next home fixture, which is against MK Dons later this month.

Let's get behind the boys and get Priestfield rocking when Steve Evans and his team return home for the visit of MK Dons on Saturday September 18.

The Gills are not in action this weekend due to opponents, Charlton Athletic, receiving international call-ups, but the rearranged fixture will result in a Priestfield double header with MK Dons visiting Kent just three days prior to Charlton's arrival on the 21st.

Gills are unbeaten at home in the league so far having drawn 1-1 with Lincoln City on the opening day, prior to defeating Morecambe 2-1 at MEMS Priestfield Stadium on August 21.

Manager Steve Evans added to his squad with the capture of Charlie Kelman from Queens Park Rangers on deadline day, and with the likes of Alex MacDonald, Ryan Jackson and John Akinde working on their match fitness, the management should have a near fully fit squad to choose from ahead of September's league fixtures. 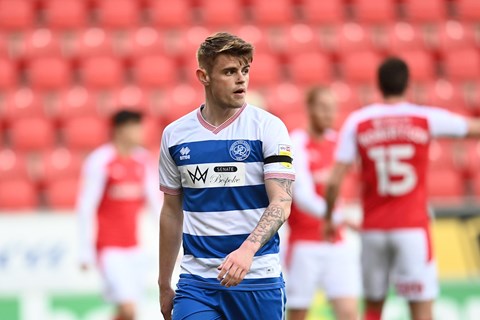 MK Dons are currently 11th in the table on eight points with new manager, Liam Manning, having overseen two victories since taking the helm (Charlton and Accrington respectively) following the departure of Russell Martin to Swansea City.

The players, and management, greatly appreciate your support, so let's get Priestfield rocking as we go in search of three more important points!

For more information on tickets, please contact our customer engagement team on 01634 300000 or email enquiries@priestfield.com.