Tonbridge will welcome the Gills to the Longmead Stadium in the second round of the 2022/23 Kent Senior Cup.

The Gills will play Tonbridge Angels at the Longmead Stadium in the second round of this season's Kent Senior Cup.

Neil Harris' side have received a bye in the first round and therefore go straight to the next stage of the tournament. Tonbridge, managed by former Maidstone and Margate boss Jay Saunders, compete in National League South and finished 16th in the division last season.

One notable player in their current squad is Doug Loft, who captained the Gills under the management of Peter Taylor in 2014/15.

The tie has to be played before the deadline of November 30. The draw in full can be seen below: 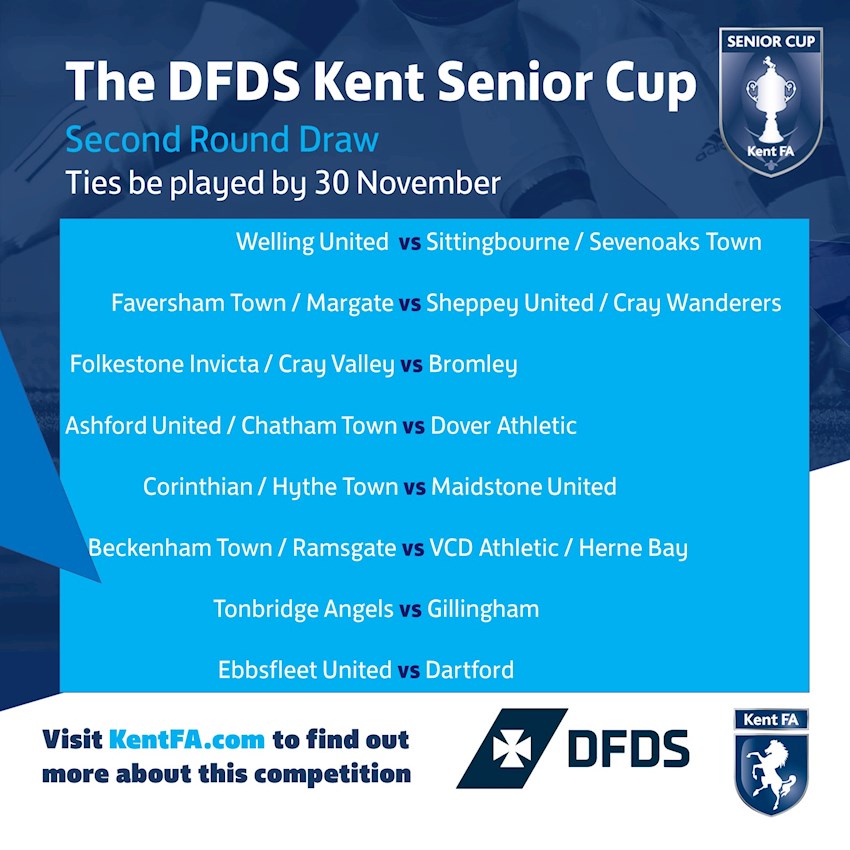