Gills boss Neil Harris will be hoping a couple of his midfielders will be available for selection once more as his team prepare to make the long journey to Carlisle.

Shaun Williams and Dom Jefferies both remain as injury doubts ahead of Saturday’s trip to Brunton Park. If they are unavailable for the fixture, they could feature at Charlton in the Papa John’s Trophy. David Tutonda could start after impressing against Exeter on Tuesday night.

Joe Gbode will be unavailable having signed for Hastings on a short-term loan agreement. 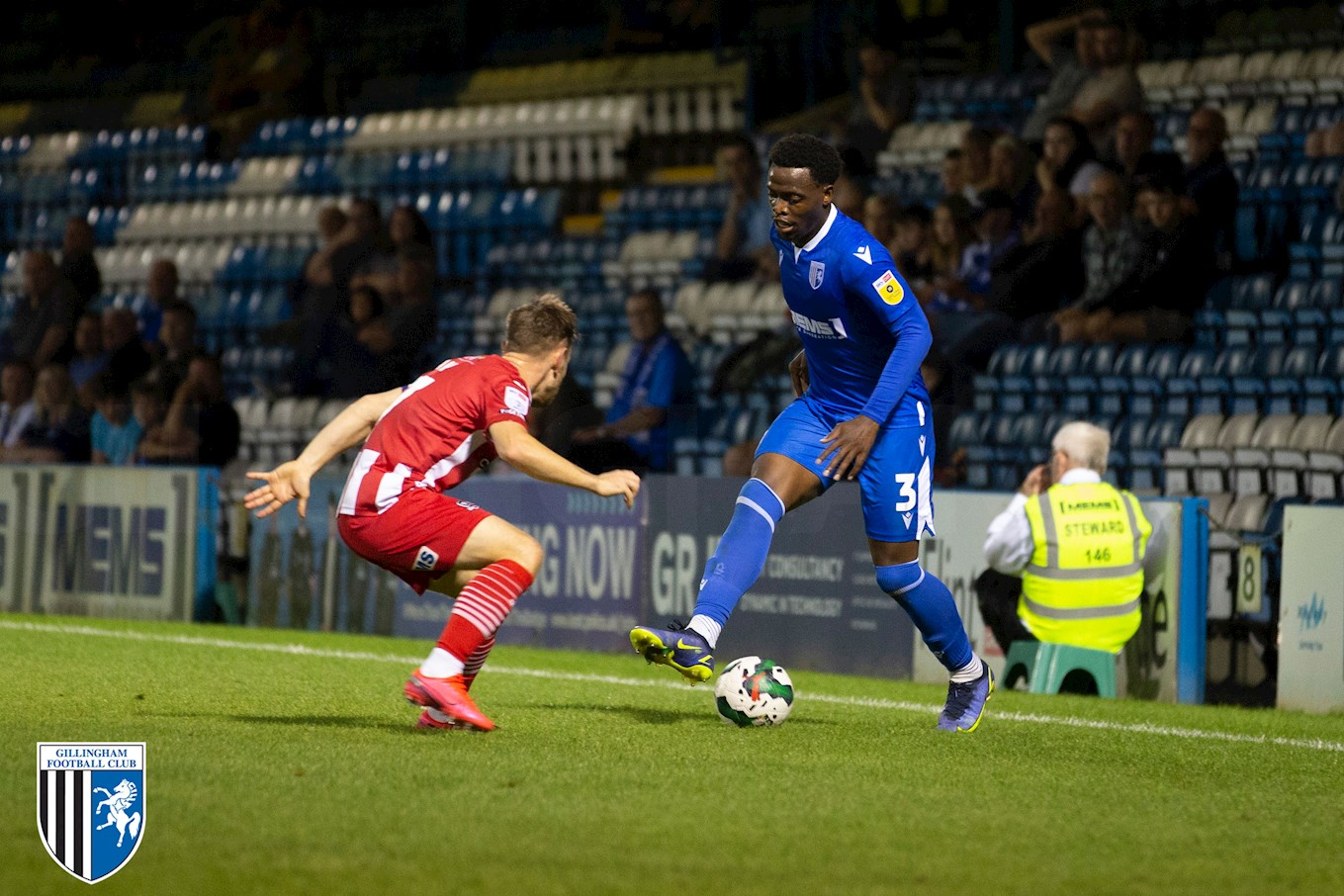 Kristian Dennis will continue to lead the line for Carlisle after an impressive start to the season. Ryan Edmondson, Morgan Feeney, Owen Moxon and Taylor Charters could all be involved after recent injury issues.

Neil Harris - "Carlisle are a competitive League 2 team with an experienced manager.

"It's another challenge. We have to be better than we were at Tranmere. And we will be."

Paul Simpson - "It’s a full week of work for us ready to prepare for the weekend. It’s a bit of a top up because we’ve had the midweek games, we can get some fitness work into them, not running, football fitness work."

Gillingham’s last win at Carlisle came during the 2013/14 season. Joe Pigott, who was on loan from Charlton at the time, gave Gills the lead on the stroke of the interval. The striker did well to keep the ball close and under control before striking a low-driven shot into the bottom corner to beat Jordan Pickford.

Carlisle hit the post twice as they searched for an equaliser, but Gills put the game to bed with two minutes of normal time remaining. Cody McDonald capitalised on a defensive error before running through on goal, and he lobbed Pickford with a deft chip that trickled into the back of the net.

The hosts were given a late lifeline as Leon Legge headed into the back of his own net, but Peter Taylor’s side hung on to take all three points back to ME7.

Gillingham lead the head-to-head with 21 wins to Carlisle’s 18, and there have been 11 draws in the fixture.

Gills fans can buy tickets up until 1pm on Friday August 26. After this point they will only be available on the day at Brunton Park but certain tariffs will have a price increase.

Collections can be made from MEMS Priestfield Stadium on the day before the game (August 26, 10am - 4pm), or from the away ticket office at Carlisle United. The official supporters' coach will be taking tickets to the stadium.