Neil Harris is expected to make changes for the midweek fixture. Jake Turner, Olly Lee, Scott Kashket and Lewis Walker could all start. Freddie Carter, who featured on the bench in the previous two games, could be involved. 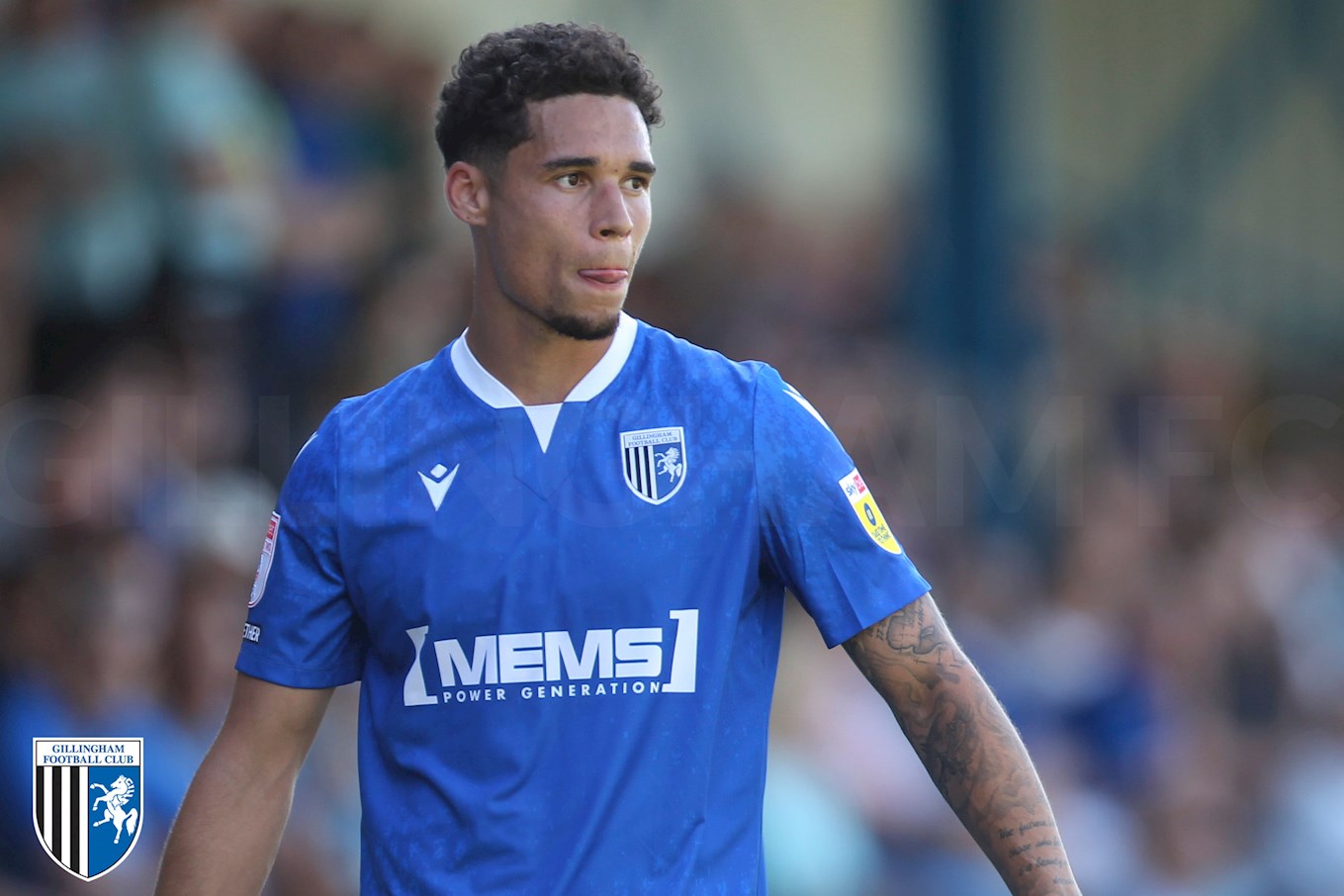 There is hope that Dom Jefferies and Shaun Williams could be in the matchday squad against Charlton.

Ryan Inniss is unlikely to be involved after being withdrawn during Charlton’s draw against Wycombe at the weekend. Ben Garner could make wholesale changes to his side for the game. Craig MacGillivray, Sam Lavelle, Jack Payne, Diallang Jaiyesemi and Lucas Ness could all come into the starting XI, having been on the bench on Saturday.

Neil Harris - "It's an opportunity for maybe seven or eight lads to get minutes in their legs and the importance of having the opportunity to show me that they should be in that starting XI next Saturday.

“Ultimately, the Charlton game is important for momentum, and we want to give a good account of ourselves." 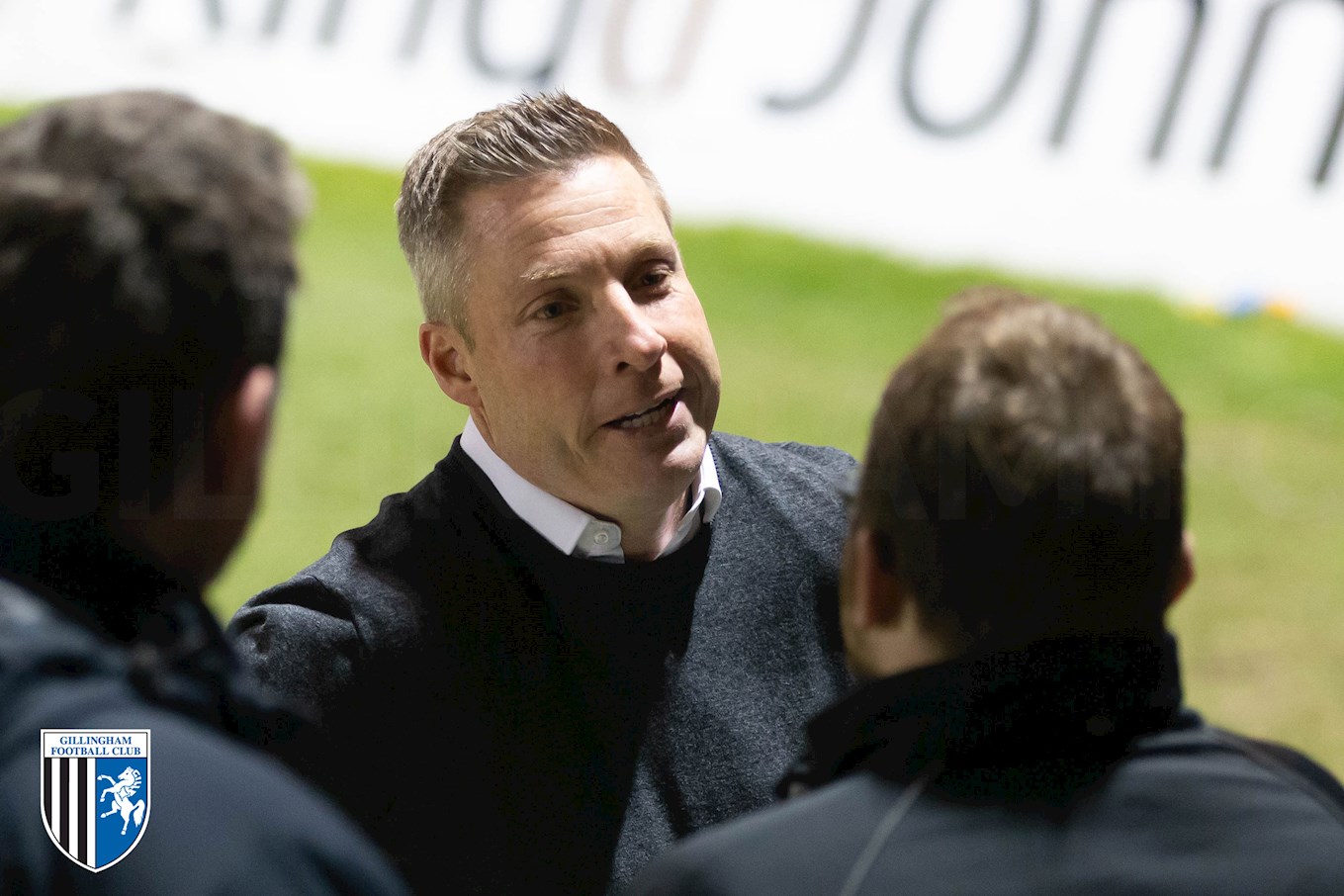 Scott Marshall (First-Team Assistant Coach) - "Any tournament that you've got a Wembley final in has got to be something that is taken seriously.

"It's a busy time but we'll manage our way through it and make sure the players are well looked after and ready for each challenge they face."

The last time Gillingham met Charlton Athletic in a cup competition was in the FA Cup Third Round during the 2003/04 season. Charlton scored in the opening seconds as a low cross hit Ian Cox before going into the back of the net.

Gills then turned the game on its end in 17 first-half minutes. Tommy Johnson scored in the 17th minute as his shot squeezed under Dean Kiely. Moments later, Gillingham were in front, thanks to Mamady Sidibe. The striker did well to leap and get on the end of Nicky Southall’s cross that was just inside the box. Sidibe managed to generate enough power to direct his header over the diving Kiely.

Paul Smith made it three in the 34th minute as his shot from outside the box managed to squirm beyond Kiely in the Charlton goal. Carlton Cole scored late on, but it proved to only be a consolation as Gills hung on for a famous win over The Addicks at ME7.

The two clubs share a win over each other in cup competitions. The only other time they have met came in the FA Cup in December 1933, where Charlton won 1-0 on the day.

Tuesday’s game is available to purchase on iFollow for a one-off fee of £10. BBC Radio Kent will provide full coverage of the fixture.