Dom Jefferies and Shaun Williams are fighting to be fit for selection ahead of Walsall's trip to ME7.

Dom Jefferies could be involved in the matchday squad for the first time since the opening game of the season. He has missed the previous four fixtures with injury. Shaun Williams was not involved in the defeat to Harrogate (foot) but could return for the Saddlers’ visit. 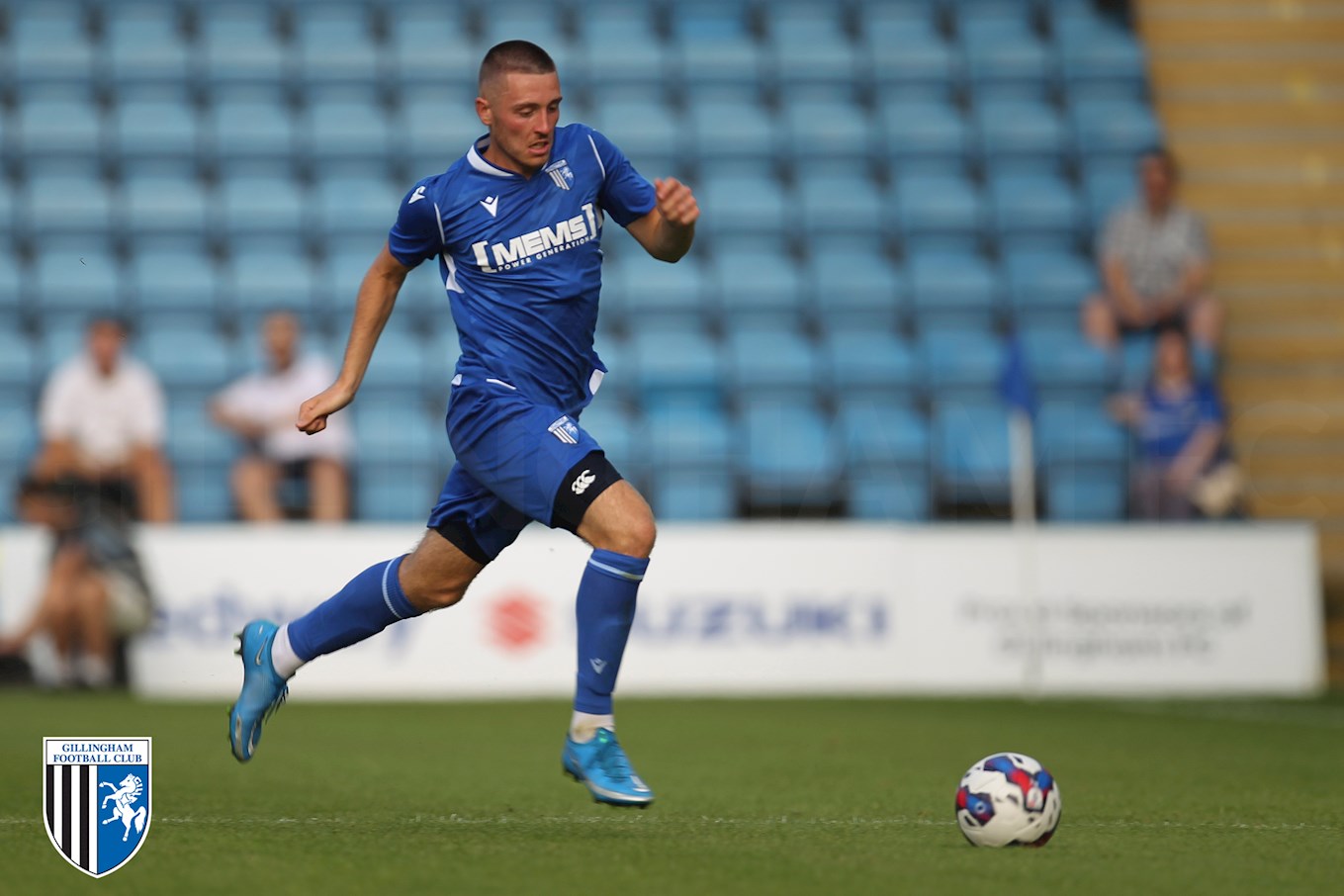 Mike Flynn is expected to make changes after Walsall’s 2-1 loss at Barrow on Tuesday night. Taylor Allen and Andy Williams could both return to the starting XI having been rested in the midweek defeat.

Neil Harris - "Walsall have had a solid start and we need to be ready for the challenge.

"Flynny has experience of the division. He's a good man and I look forward to seeing him." 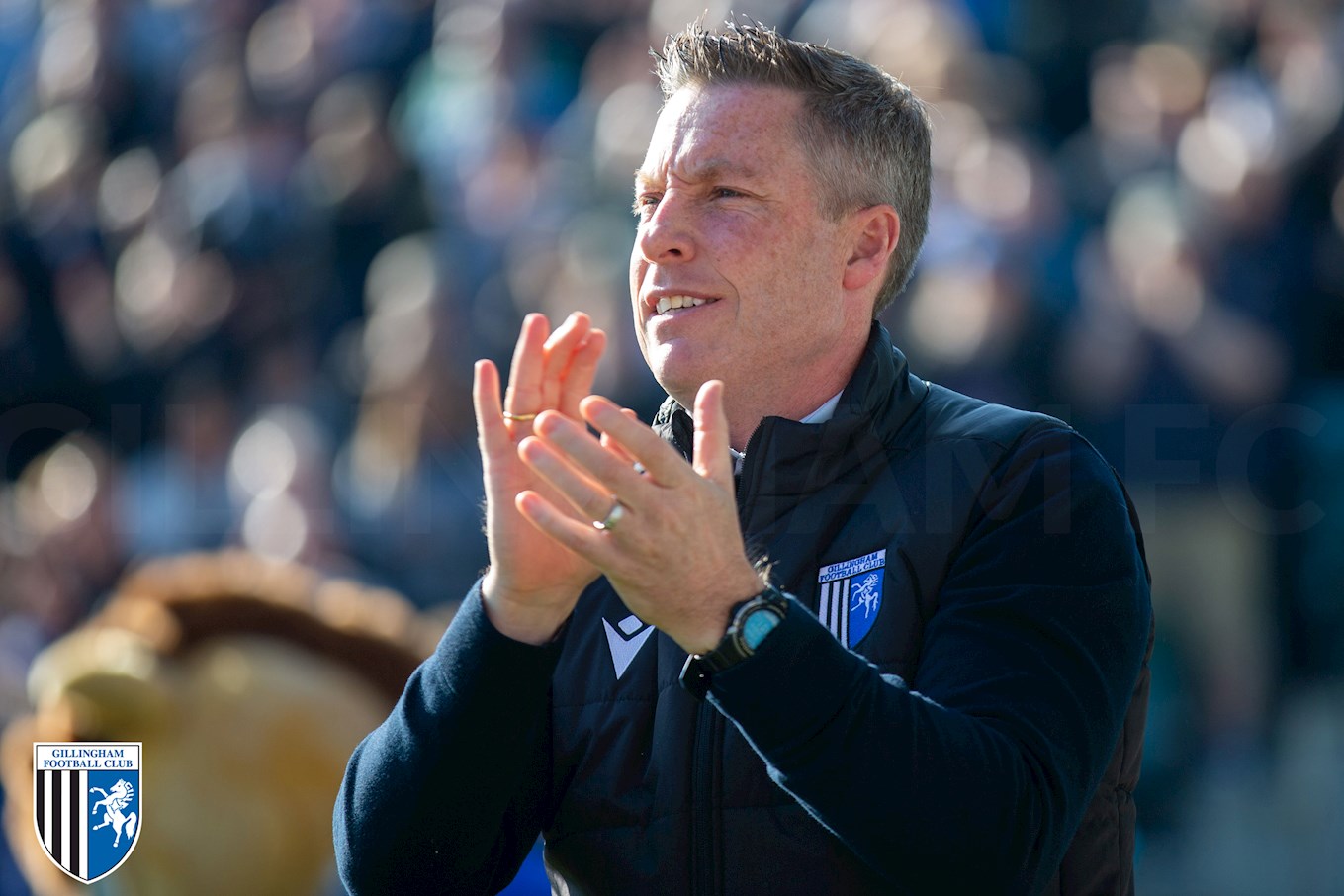 Michael Flynn - “After a defeat, the boys are desperate to get back on and right the wrongs but it’s going to be a tough game.

“They’re very good going forward, Neil Harris has brought in 15 new faces so it’s going to be a difficult game but one we’re looking forward to.”

Gillingham’s last home win against Walsall came in September of 2007, thanks to a Gary Mulligan brace. He opened the scoring after 15 minutes as he managed to volley home from inside the box.

Danny Fox equalised just five minutes later as he found the top corner with an emphatic finish. Mulligan scored his second and the winner in the 34th minute as he managed to loop the ball over the oncoming Clayton Ince.

The Gills lead the head-to-head with 47 wins to Walsall’s 45. There have been 24 draws between the two clubs.

Tickets for Saturday’s game are available here. Gills fans can purchase online, over the phone or in person up until kick-off by popping into our main ticket office on Redfern Avenue.

Away supporters can buy online up until the start of the game via the away ticket portal which opposition clubs are given access to.