Gills skipper could return for the trip to Tranmere.

Stuart O'Keefe (knee) could return after completing training this week following injury, however he will be assessed up until the last moment. Dominic Jefferies however is unlikely to be available until the game against Walsall next Saturday.

Joe Gbode (concussion) is available once more, but Bailey Akehurst will sit out having joined Hastings United on loan.

As for Tranmere, they have a couple of fresh injury concerns following their midweek cup win. Decisions will be made late on as to who is ready to play.

Micky Mellon - “I know the manager well. Gillingham will be well organised, we’ve watched a lot of them and they’re a strong team. The challenge is there for us again and they’ll be up for the challenge so we need to make sure we overcome that.

“We’re looking forward to it, we enjoy playing at home as I say all of the time. We’re trying to put something together now, a way of playing so we just need to get consistent at that from the start of the game and I’m sure we’ll be more than fine."

Neil Harris - “It is not just about the two wins and two clean sheets, it is about the group as well.

“I was very clear after the league game against AFC Wimbledon that we shouldn’t get carried away with a win or a defeat and I still won’t, even though we have won two in a row." 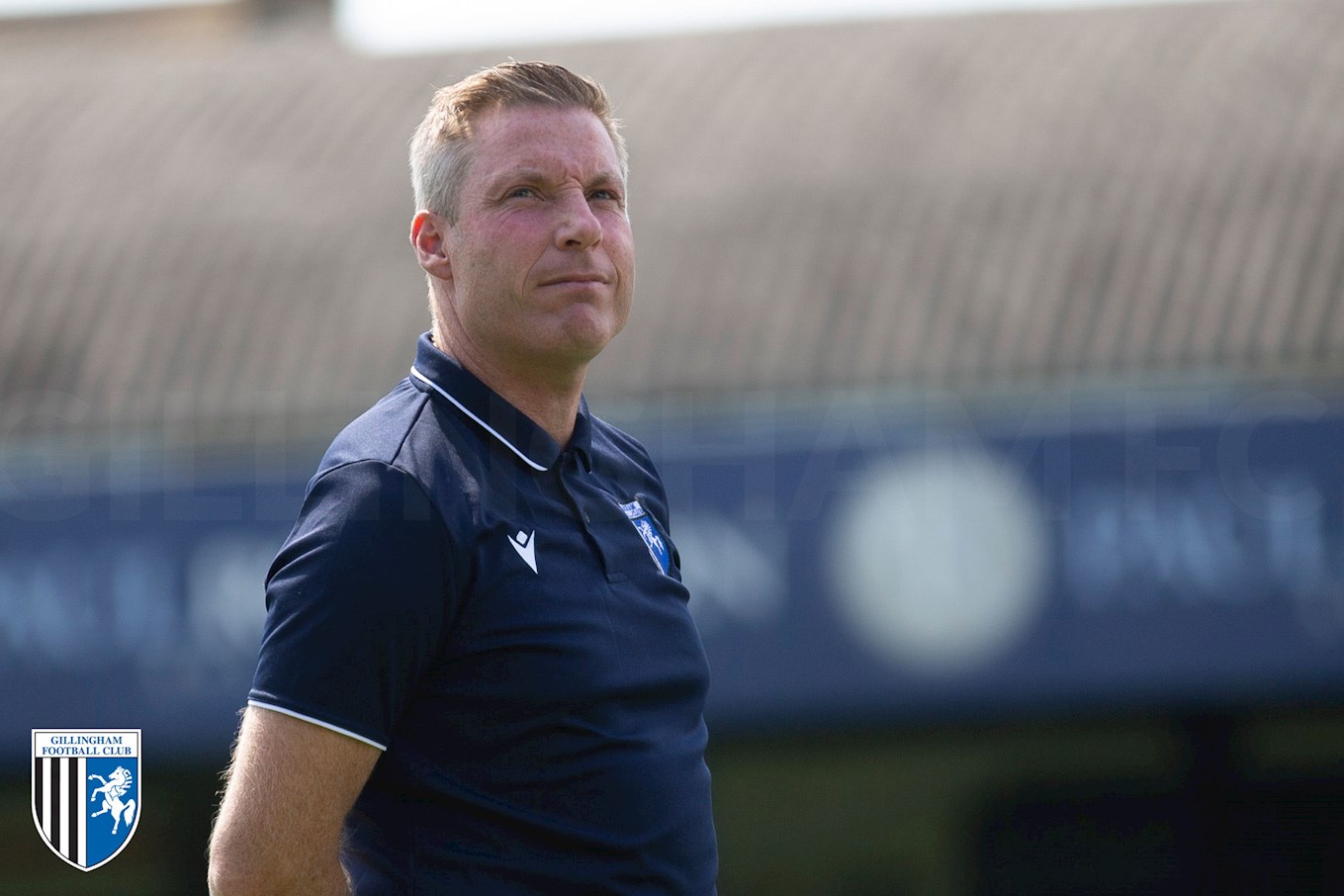 The last competitive meeting between the sides took place in September 2019 when a 2-2 draw was played out at Prenton Park. Rovers came from 2-0 down to gain a point thanks to goals from Connor Jennings and Paul Mullin.

Alfie Jones and Alex Jakubiak had both scored for Gills in the opening 36 minutes.

The teams have played each other on 35 occasions in the past. Of those, Gillingham have won just seven.