Tom Nichols arrives at ME7 from Crawley Town.

Gillingham have completed the signing of Crawley Town striker Tom Nichols for an undisclosed fee.

The move will officially go through on January 1, 2023, subject to EFL ratification.

The 29-year-old leaves the Red Devils having scored 29 times in 109 appearances in all competitions since joining the club in September 2020.

Tom began his career in the youth ranks at Exeter City and made his professional debut for the club in May 2011 against Sheffield Wednesday at Hillsborough.

Following a prolific spell, which saw Nichols net 34 times in 113 appearances, he signed for Peterborough in February of 2016 having also spent time out on loan with clubs such as Dorchester Town, Hereford Town and Bath City.

Nichols agreed a four-and-a-half year contract at London Road, but after an 18-month stay he elected to join Bristol Rovers in the summer of 2017 having scored 14 times in 58 appearances for the Posh.

A three-year stint at the Memorial Stadium followed before, via a loan spell with Cheltenham, he agreed a one-year deal with Crawley in 2020 which was later extended until the end of the 2022/23 season. He was voted the club's `Player of the Year ` at the end of the 2020-21 campaign.

So far this season the striker has scored four times in 23 outings. He has been allocated squad number 20 at MEMS Priestfield Stadium.

His involvement for our fixture at Stevenage on January 2 is subject to EFL registration.

We officially welcome Tom to ME7 and an interview with the player will appear on iFollow in the coming days. 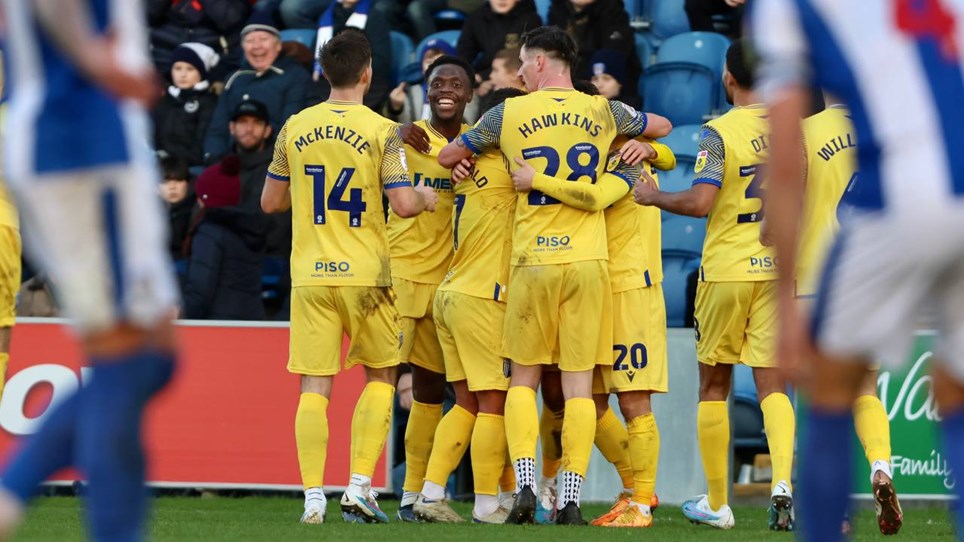 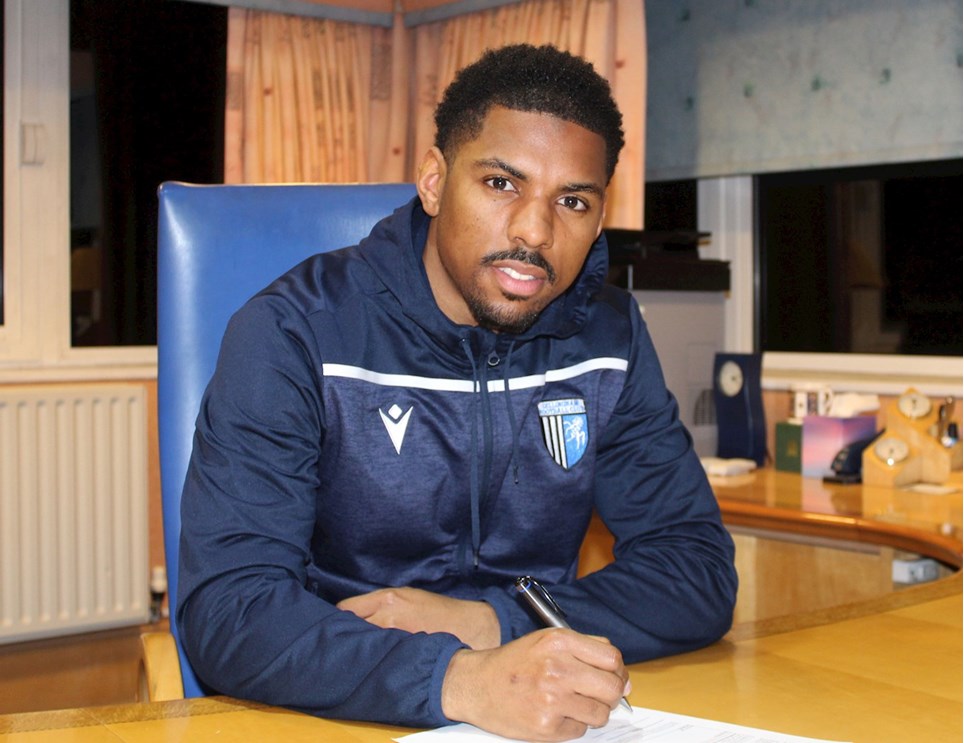 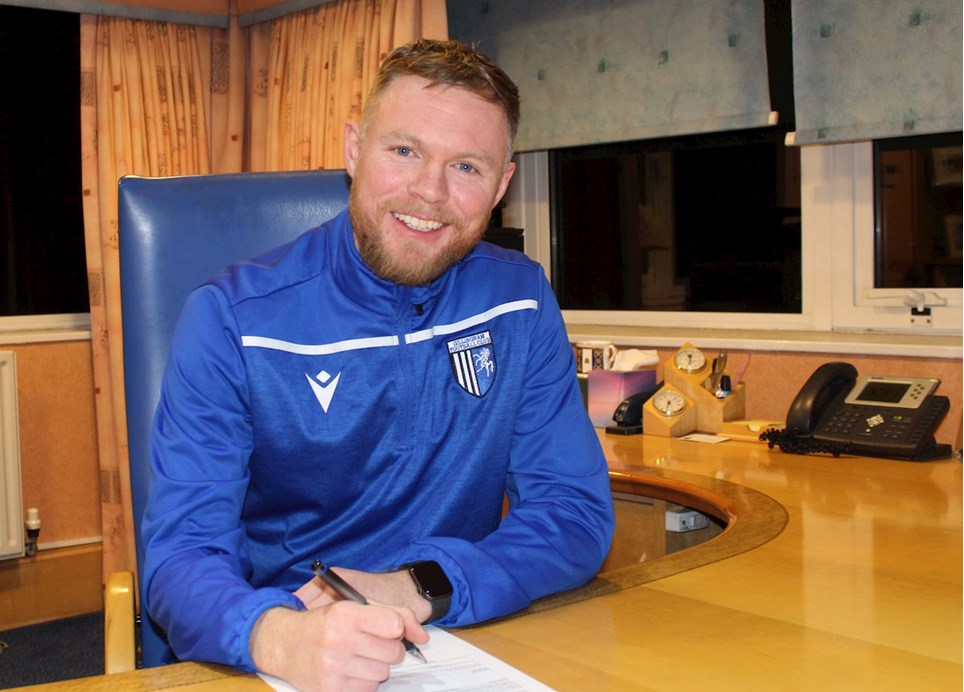 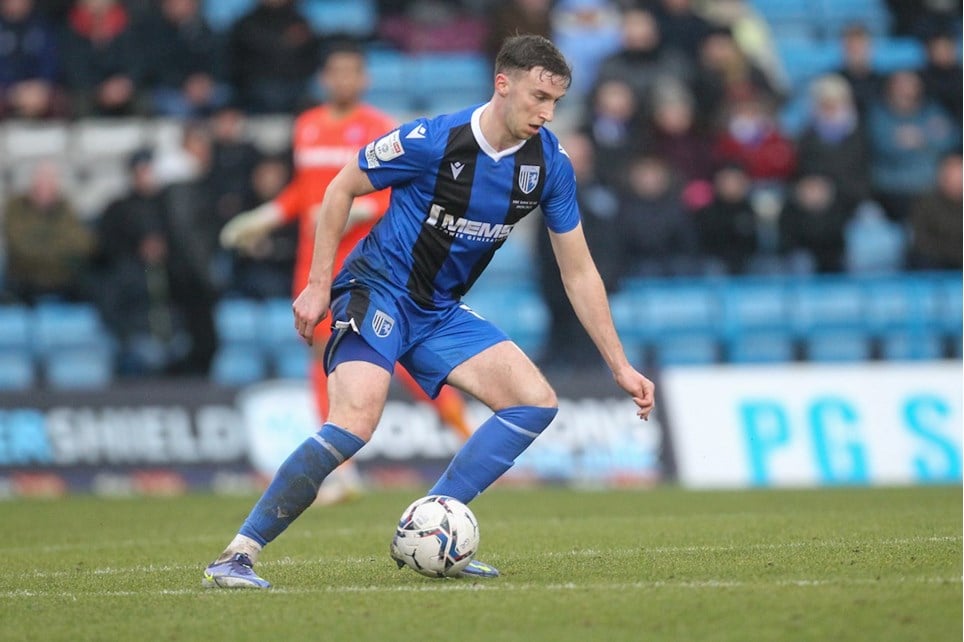 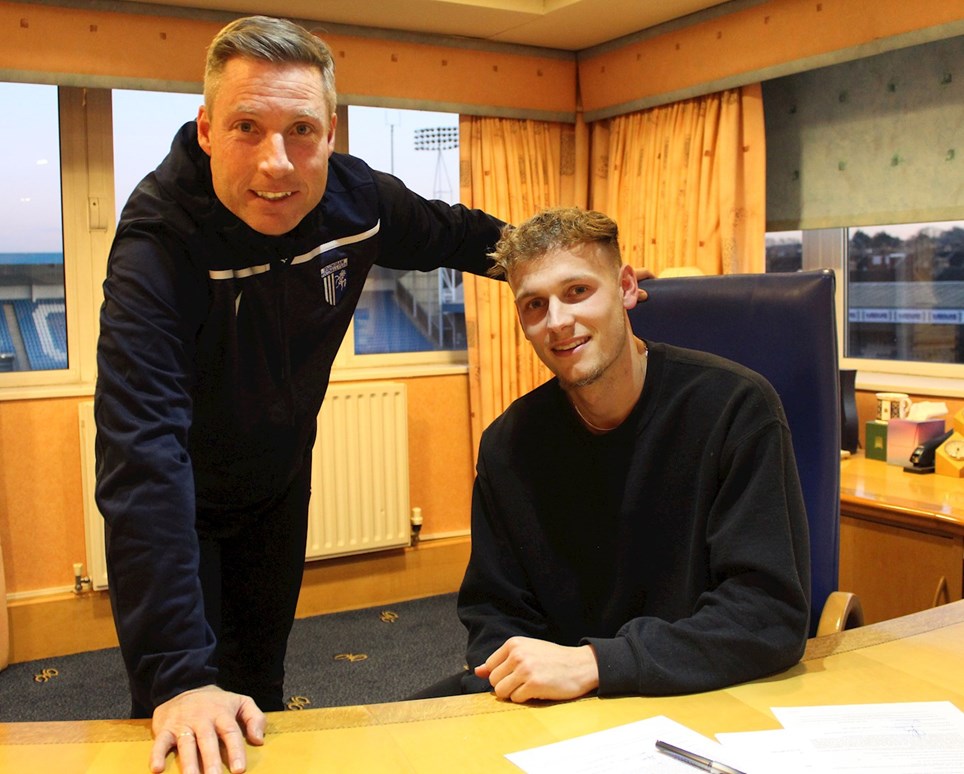