Gills have the opportunity to reduce the gap to League 1 safety on Tuesday night as AFC Wimbledon make the short trip to Priestfield.

Neil Harris could make changes following his side's 2-0 defeat to Plymouth at the weekend. Ben Reeves is pushing for a starting place, having made his return from injury on Saturday.

Mustapha Carayol and Gerald Sithole both remain injury doubts ahead of Tuesday’s fixture. 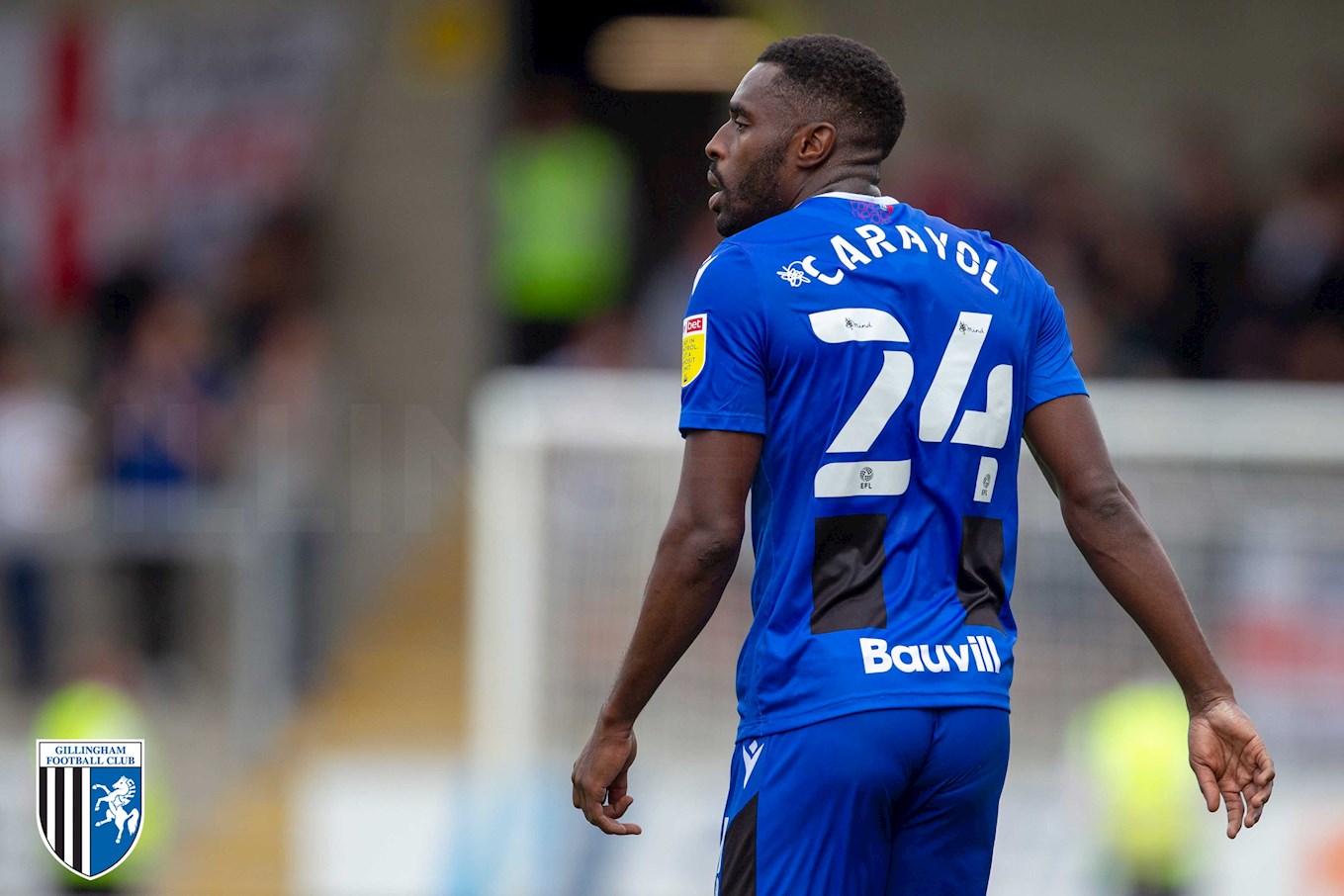 After their heavy defeat to Bolton, Mark Robinson is likely to make changes. Jack Rudoni and Anthony Hartigan are both injury doubts after missing the loss to Bolton.

George Marsh picked up a knock during the loss to Ian Evatt's men but battled through the 90 minutes. He will have to be assessed before the trip to Kent.

Will Nightingale and Terry Ablade could both start after coming on as substitutes in the game. Luke McCormick and Ayoub Assal will both be available for selection, having been suspended for Saturday’s fixture.

Neil Harris - “We’re in on Sunday to prepare properly for Tuesday. I do have some options to be able to make changes.

“I’m also mindful of the fact that a lot of those players have played a lot of games for me already, and in some cases all five games. They have done exceptionally well, so it’s not going to be wholesale changes, but we do need to look at tinkering the group.” 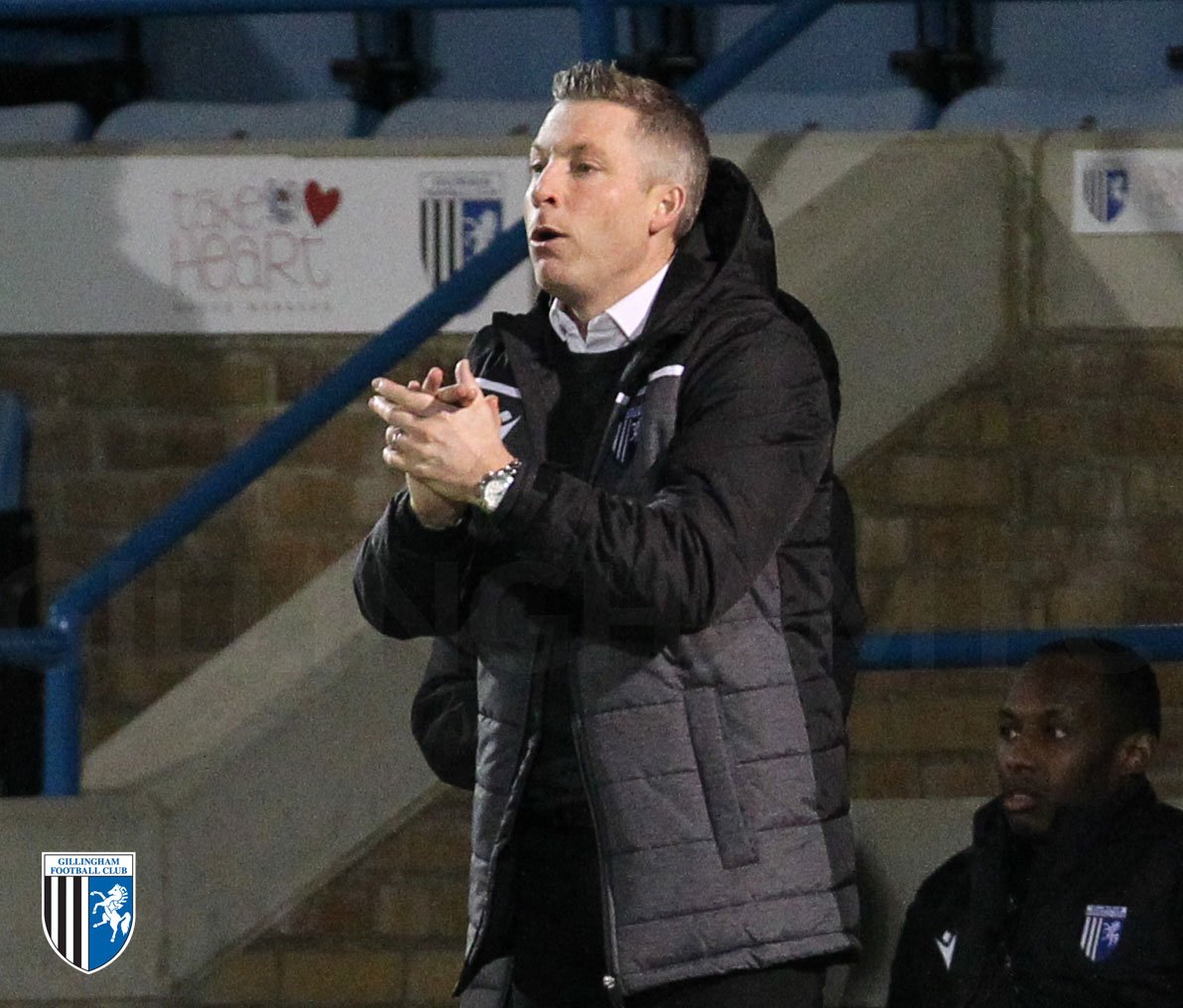 Mark Robinson - “There’s no point in talking now [Saturday post-match] because talk is cheap. We have to stop talking and regroup to start making things happen. That performance [at Bolton] was miles off it and nowhere near good enough.”

The points were shared when the two clubs met earlier in the season. All of the action came inside the final 20 minutes after David Tutonda was sent off for a second yellow card. Ollie Palmer headed Wimbledon in front with five minutes remaining as the hosts thought they had won all three points.

However, Gills threw a spanner in the works in the dying seconds as Harvey Lintott’s speculative volley took a heavy deflection off Paul Kalambayi and ended up in the back of the net. The goal sent the Gillingham supporters into raptures.

The last game between the two at the MEMS Priestfield Stadium also proved to be a good one for the Gills. Kyle Dempsey gave Gillingham the lead thanks to a smart pass from Jordan Graham.

However, AFC Wimbledon were level just short of the half-hour mark as Ben Heneghan’s glancing header found the bottom corner. In the 57th minute, Dominic Samuel scored what proved to be the winner as he volleyed home from inside the six-yard box.

The Gordon Road Turnstiles were damaged by Storm Eunice and will not be in use again this Tuesday. For those sitting in the Gordon Road stand, you can enter via the exit gate on Gordon Road.

The ticket office will be open for those who wish to purchase in person.

Tuesday’s fixture will be available to stream for the one off price of £10! BBC Radio Kent will provide full commentary coverage of the fixture, which you can purchase to watch here.