The club's Sky Bet League 1 game against Charlton at The Valley will take place in March.

Gillingham's Sky Bet League 1 game against Charlton Athletic at The Valley will now take place on Tuesday March 15, with a 7.45pm kick-off.

The clubs were due to meet on Wednesday December 29, but a COVID outbreak in the Charlton squad meant a new date had to be agreed.

Tickets purchased for the initial game will remain valid for the new date.

The club's home game against Crewe, which was also postponed, will take place on Tuesday February 1, 7.45pm. 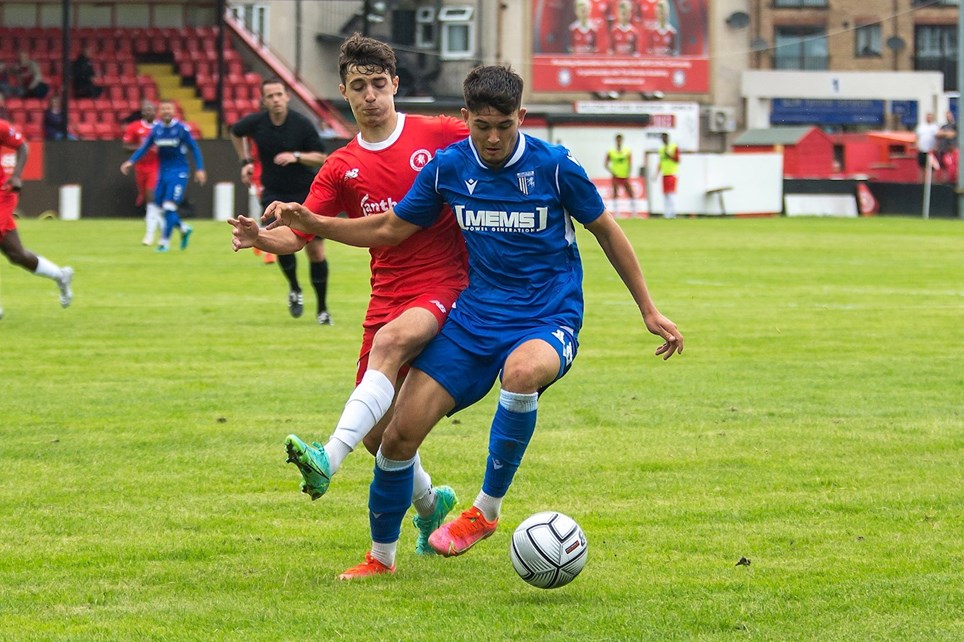 Gills draw Margate away in Kent Senior Cup second round


The Gills will travel to Margate for their second round Kent Cup tie. 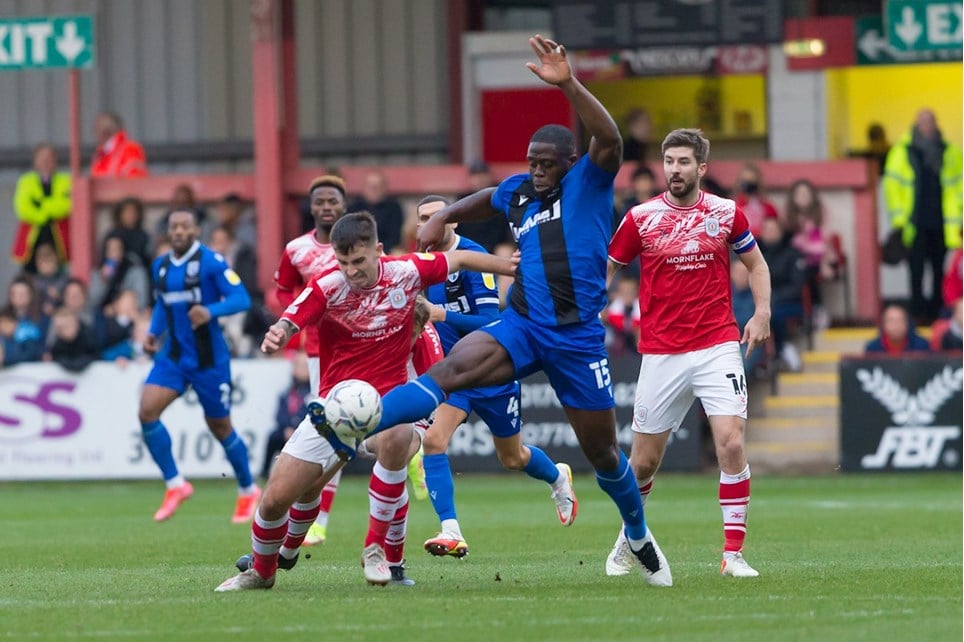 
A new date has been set for Gills Sky Bet League 1 home game with Crewe.


Away fixture at Charlton postponed.