Pontus Dahlberg could make his Gills debut after signing on loan.

Kyle Dempsey and John Akinde are both pushing to get back fit and could feature on the substitutes bench at the very least. 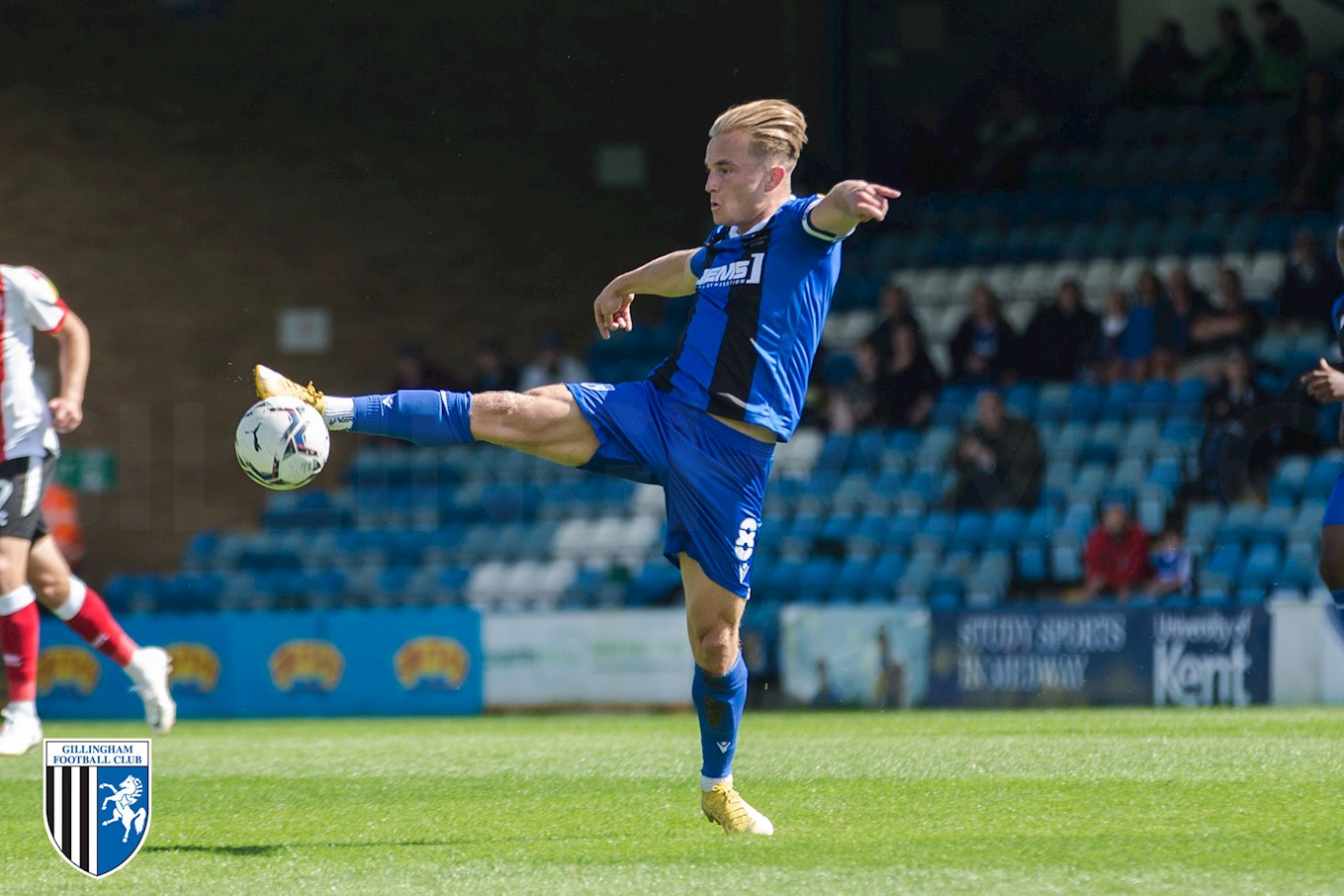 Kane Hemmings will not be available for The Brewers having joined Tranmere on Thursday afternoon. Sam Hughes and Louis Moult could be named in the matchday squad as they continue their recovery from injuries.

William Kokolo could be involved after signing from Middlesbrough on a permanent deal.

Steve Lovell - “I love this football club and always have done. I am a supporter and I want success for the club and hopefully that is rubbing off on the players. One thing I will say for Saturday is that everyone will be out there giving everything for me and the supporters.” 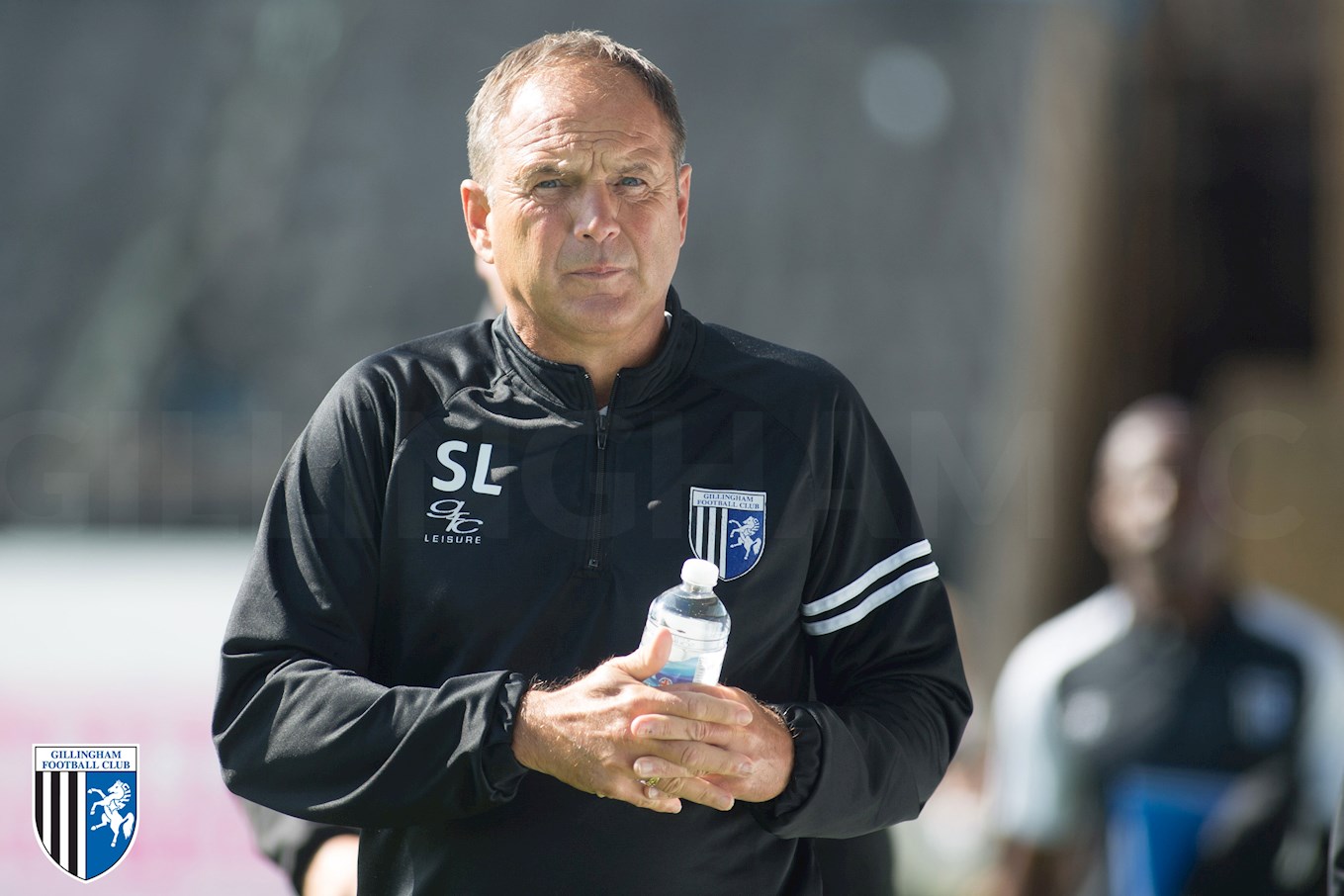 Max Ehmer - "This Saturday we need to be on our game.

"Home form is going to be massive, and our fans will help us win games. Hopefully they come out in their numbers and give us all the backing they can.” 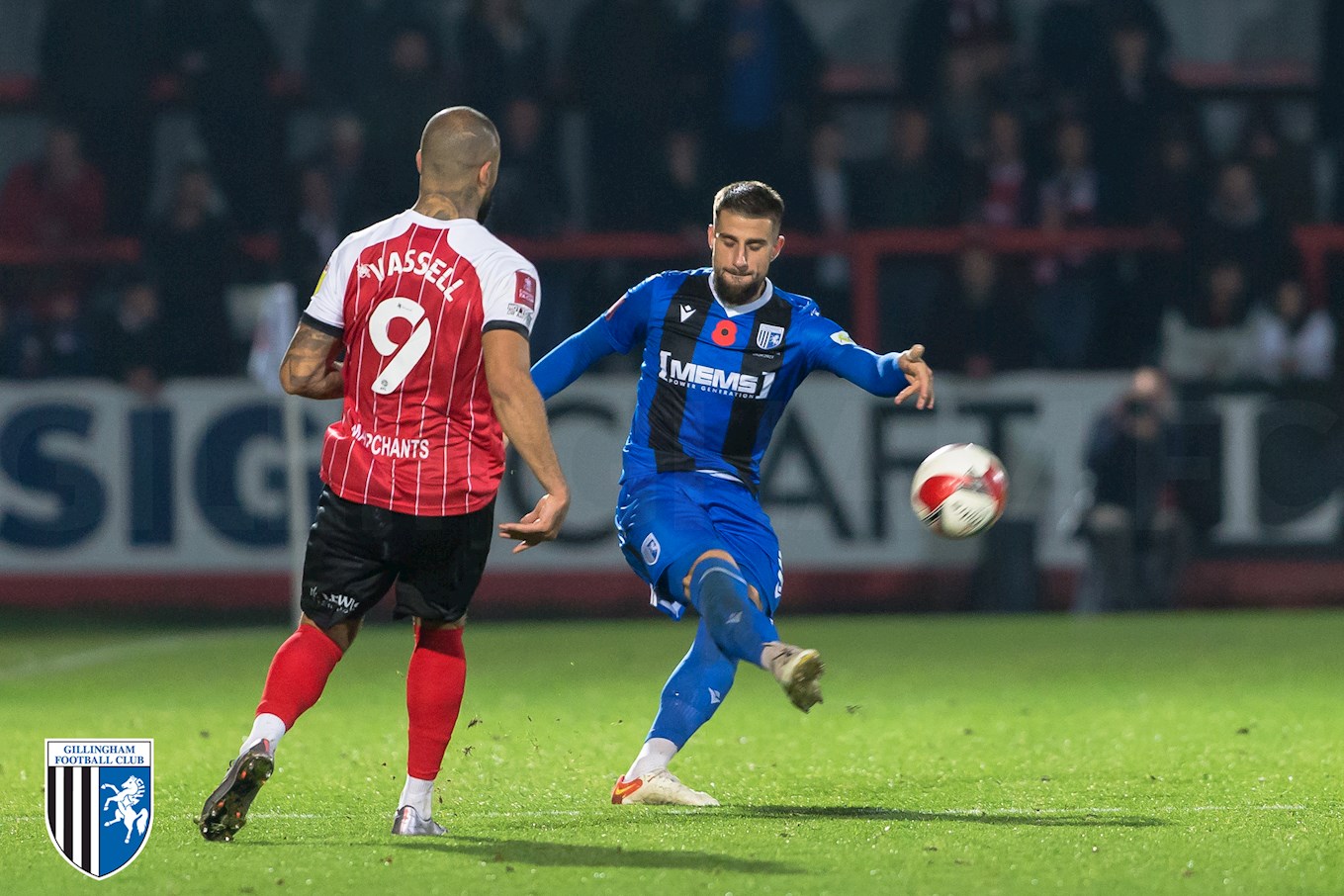 Jimmy Floyd Hasselbaink - “They have a different manager and are going to look at different ways to play.

"We don’t know what that is, so our focus is on us and our identity, that does not change.

“We have to be sharp and see what they’re trying to do, cope with whatever they throw at us and try to play our game.”

When the two sides met earlier in the season, the points were shared. Vadaine Oliver gave Gills the lead in the first half with a fine finish from 20 yards. However, Kane Hemmings brought Burton back on level terms right after half-time. Both sides could have won all three points, but the points were shared.

The last time Gillingham beat Burton at the MEMS Priestfield Stadium came under Steve Lovell in August 2018. Liam Boyce put The Brewers in front, but Tom Eaves scored seconds after coming on as a first-half substitute just ten minutes later.

Luke O’Neill’s free-kick put Gills in front shortly after half-time, and Eaves rounded off a fine performance by scoring his second as Lovell’s side won 3-1.

Under new Government, and SGSA (Sports Ground Safety Authority) guidelines, at this moment in time, due to the fact MEMS Priestfield Stadium is not currently welcoming the necessary threshold figure, we are not obliged to implement the majority of COVID Plan B restrictions.

This means those attending the venue will not need to show proof of double vaccination, or perform an antigen test before arrival.

However, we are going to advise all guests to wear face coverings (unless exempt) until they are either dining or have taken their seats. We are going to inform all club staff it is advisable to wear a face covering whilst in covered/indoor areas, and also undertake regular antigen tests.