Gills academy graduate will remain with Dover until the end of the season.

Henry Woods has extended his loan spell at Dover Athletic until the end of the season.

The 22-year-old has made 20 appearances for the National League side this season, scoring one goal. Former Gills boss Andy Hessenthaler is currently in charge at Crabble. The Whites are due to play Wealdstone away from home on Saturday afternoon.

During his career at MEMS Priestfield Stadium, Henry has made 13 appearances in all competitions. He has also had previous loan spells with Sittingbourne and Concord Rangers.

We wish Henry all the best for the rest of the season. 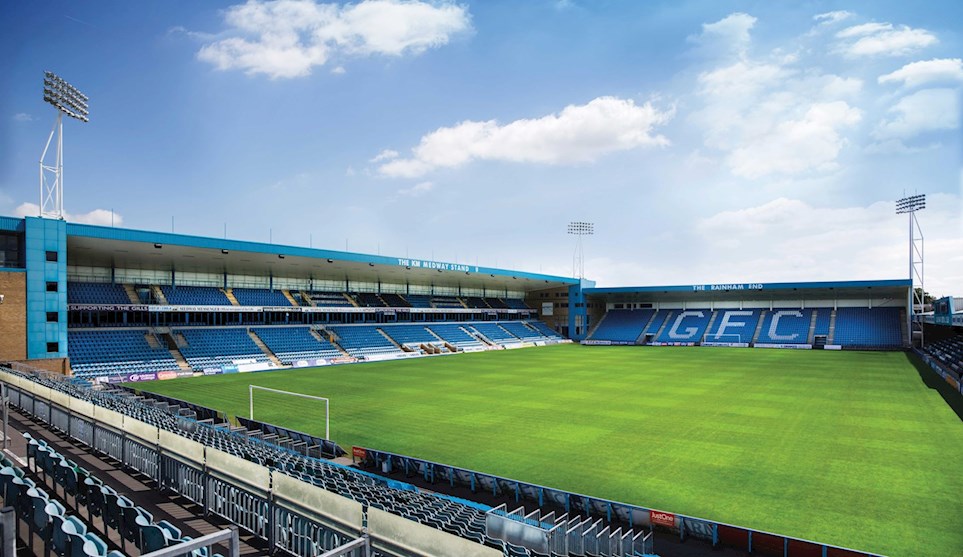 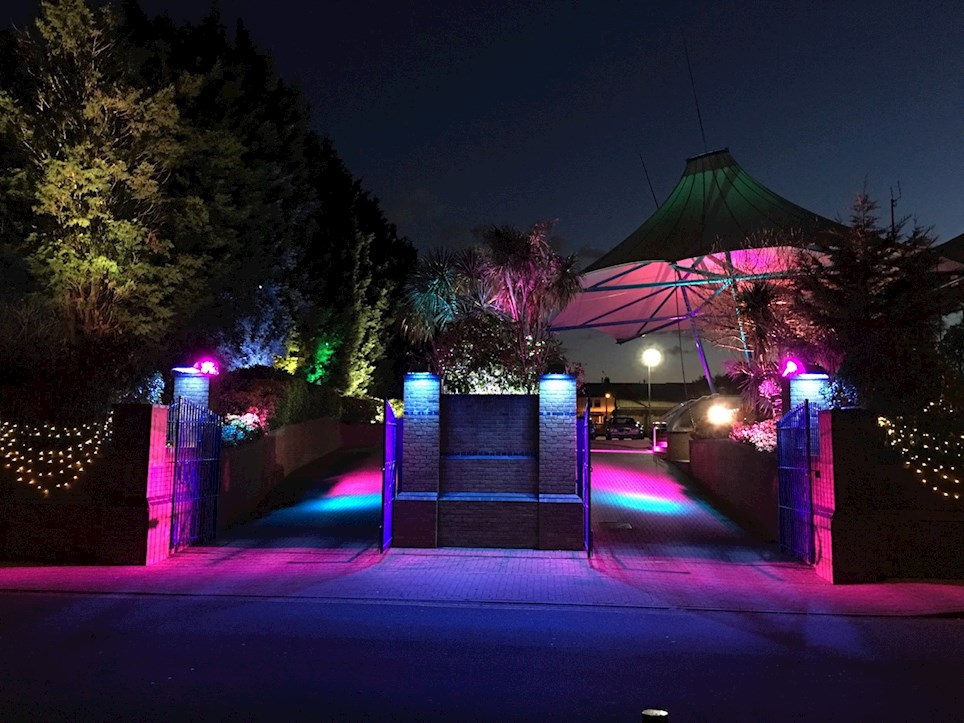 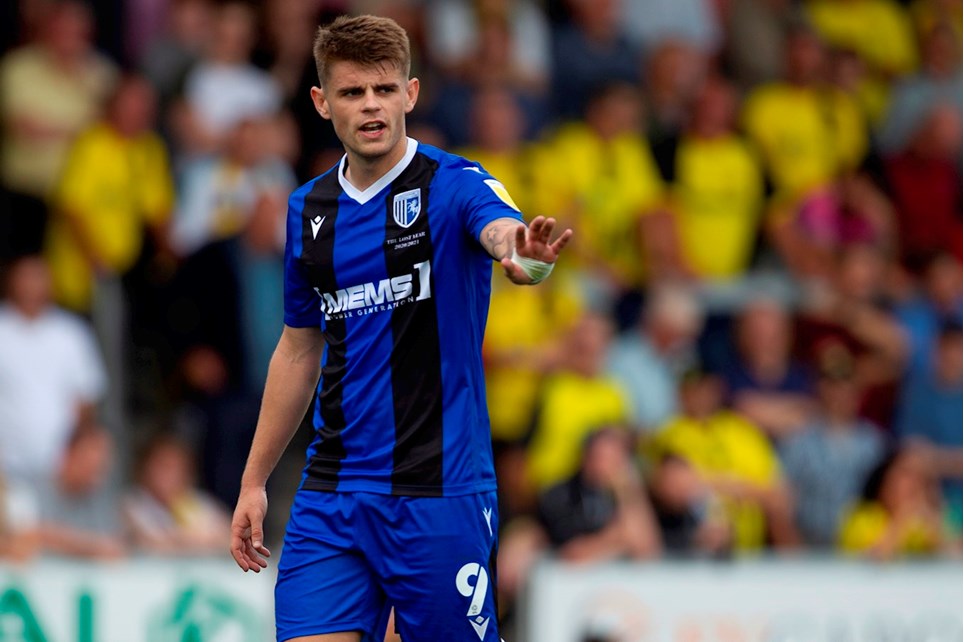 
QPR striker agrees a return to Priestfield on loan. 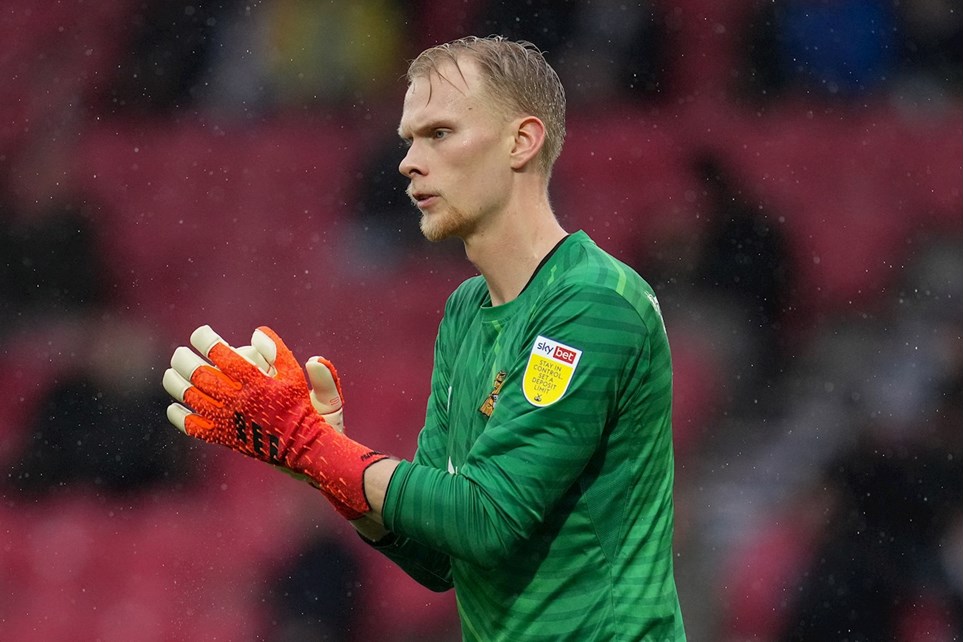