Gerald Sithole has joined the `B` team at Bolton Wanderers ahead of the 2022/23 season.

The 19-year-old forward was released by Gills in May having made his professional debut in April 2021 as a second half substitute against Northampton at Priestfield.

Last season he made 21 appearances, scoring two goals. However, since the turn of the calendar year he only featured twice due to injury.

He signs for Wanderers who finished ninth in League 1 last season under the management of Ian Evatt, ten points shy of the play-off places.

Everyone at Gillingham Football Club would like to thank Gerald for his services and we wish him well for the future. 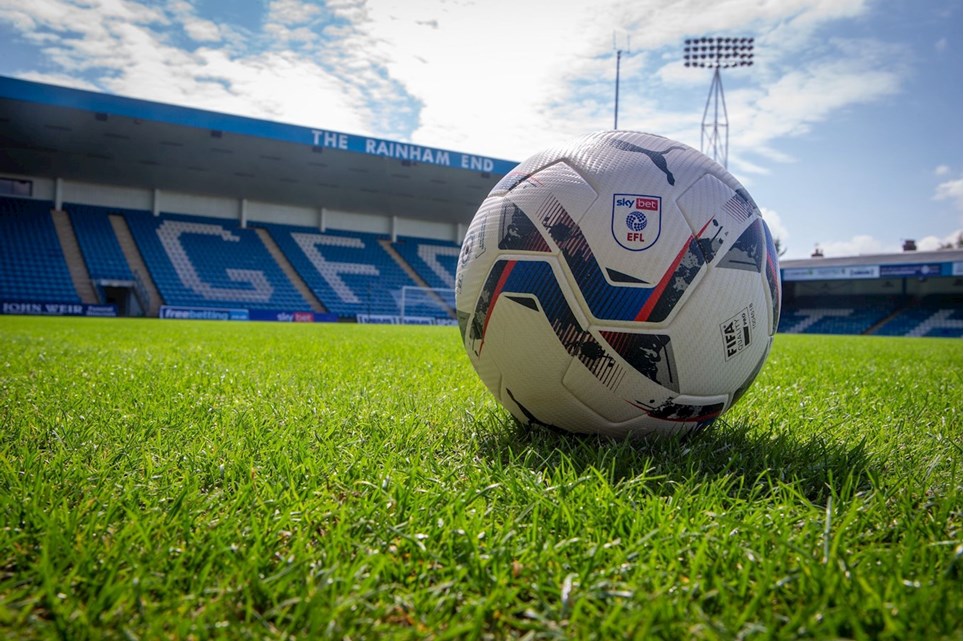 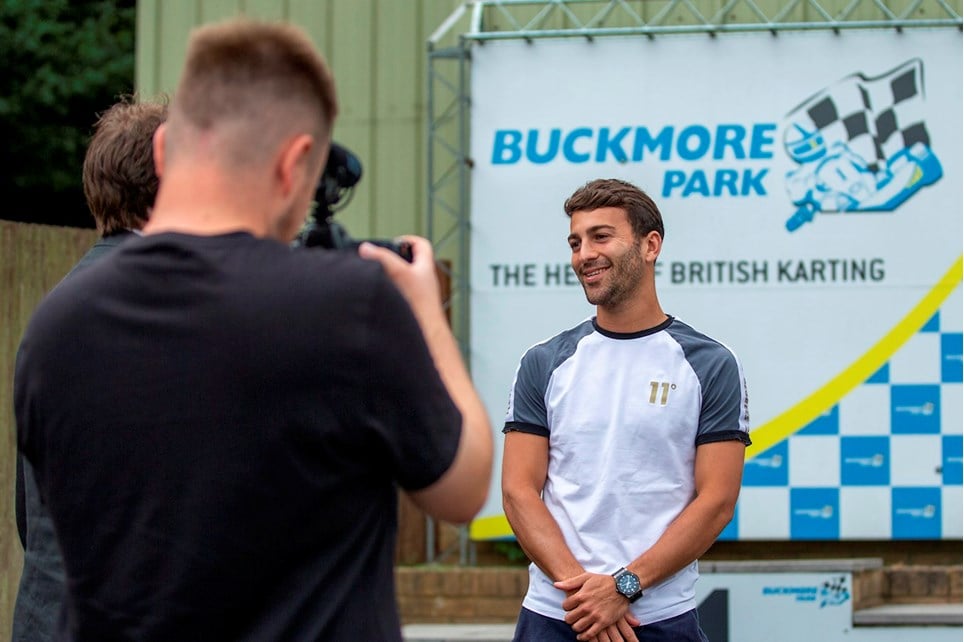 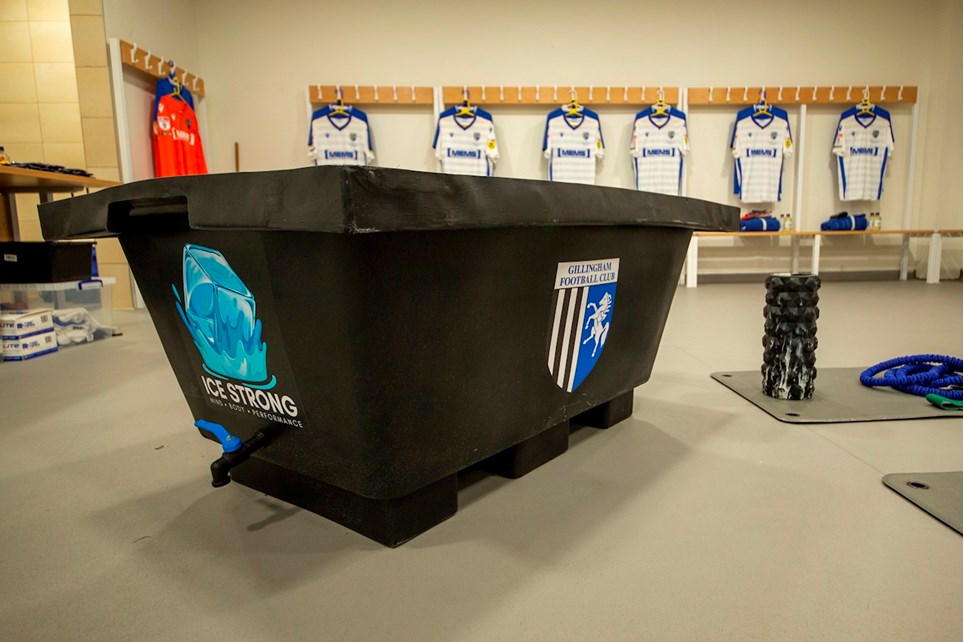 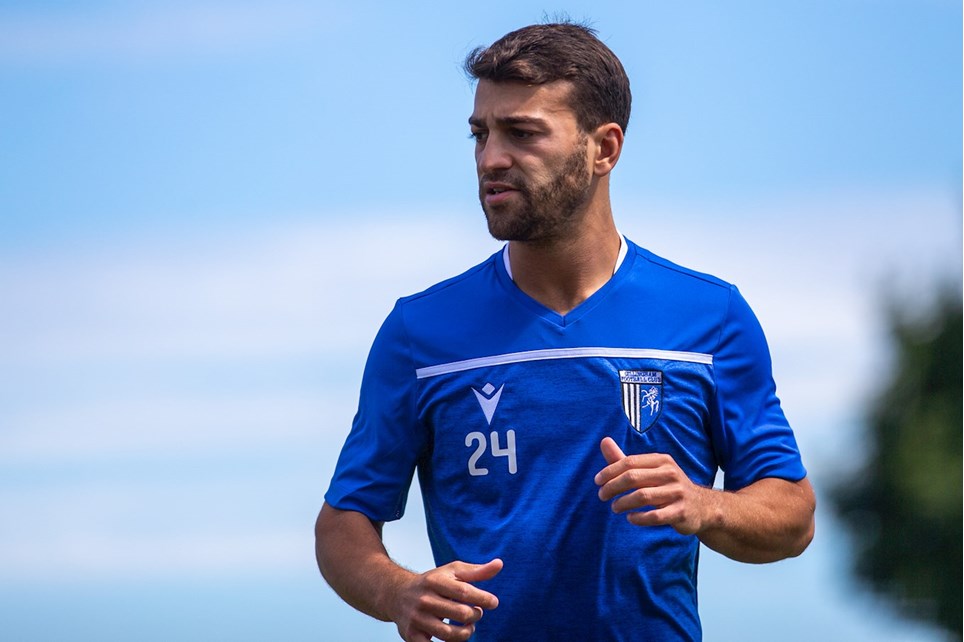