The club chats to supporter Justin Foote ahead of his charity walk for Prostate Cancer UK. He will walk from Priestfield to The Valley, which should take around nine hours.

Gillingham FC wishes Justin Foote the very best of luck ahead of his charity walk for Prostate Cancer UK on Tuesday.

Everyone at Gillingham Football Club would like to offer their full support to Gills fan, Justin Foote, who will be carrying out a charity walk from MEMS Priestfield Stadium to The Valley on Tuesday ahead of the club's fixture against Charlton Athletic for Prostate Cancer UK.

One man every 45 minutes in the UK dies of Prostate Cancer, and Justin has performed several fundraising walks in the past to raise awareness and secure essential funds to stop the disease being a killer in the future.

A very close family friend of Justin was diagnosed with Stage 4 Prostate Cancer and sadly passed away, and the Football Club has been offering its backing to Justin who will begin his walk from ME7 at 8am on Tuesday, and is hoping to arrive at The Valley at approximately 5pm, where he will be interviewed before watching the game from the stands.

Previous walks include from Rainham Cricket Club to the St. Lawrence Ground in Canterbury and the London Stadium walk, going from Millwall to Tottenham Hotspur.

The club's official website spoke to Justin before the weekend, where he said: "I wanted to give something back to the charity and I came across Jeff Stelling's walks, I did one in September 2019 and you meet so many fantastic people.

"It's a fantastic charity to be involved in. This is a massive challenge for me but one we are really looking forward to."

Matt Holdstock, Sport Engagement Manager at Prostate Cancer UK, added: "Ambassadors like Justin do a huge amount of work, not only in Football, but further afield to increase awareness of Prostate Cancer.

"One in eight men are going to get Prostate Cancer in their lifetime so it's important to know about your risk and what you can potentially do about it. We currently have a big awareness campaign in place with the NHS.

"14,000 men have gone undiagnosed for Prostate Cancer, so we are really pushing to find those men and to increase awareness of the disease and encourage everyone to complete our risk checker, which can be found on our website."

Our full interview with Justin and Matt can be viewed for free via iFollow. 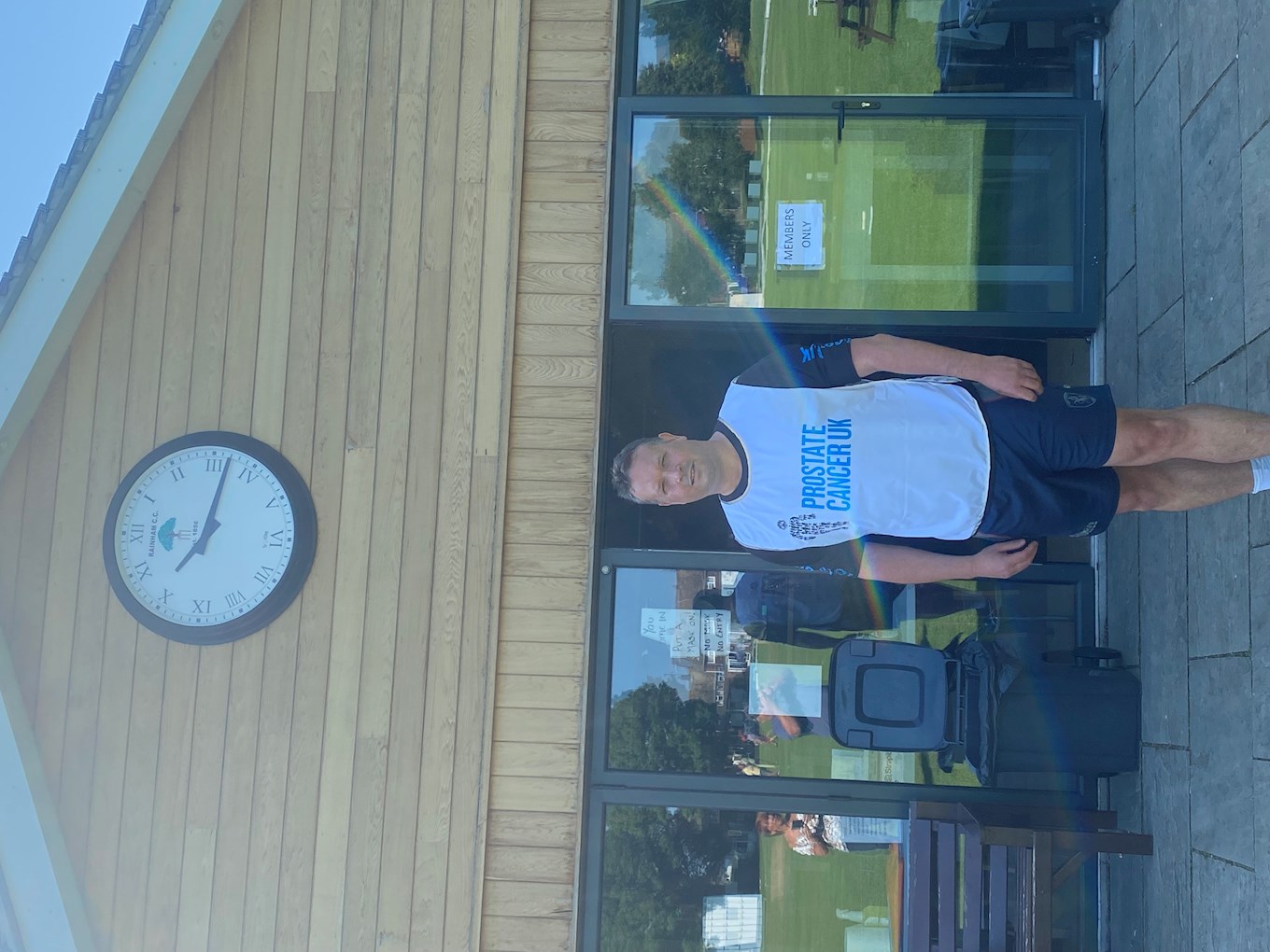