Gills welcome Sheffield Wednesday to Priestfield for the first time since 2003 on Saturday.

Robbie McKenzie will miss the game after suffering a quad strain against Charlton in midweek. He is expected to be out for a few weeks. Ryan Jackson is almost certain to be out due to a hamstring problem. Harvey Lintott is available to step in if called upon.

Gerald Sithole and Mustapha Carayol will miss the game against Sheffield Wednesday through injury and illness respectively. Neil Harris is hopeful of having David Tutonda available to him for the fixture. Aaron Chapman is pushing for a return in goal, having missed the previous two games due to injury. 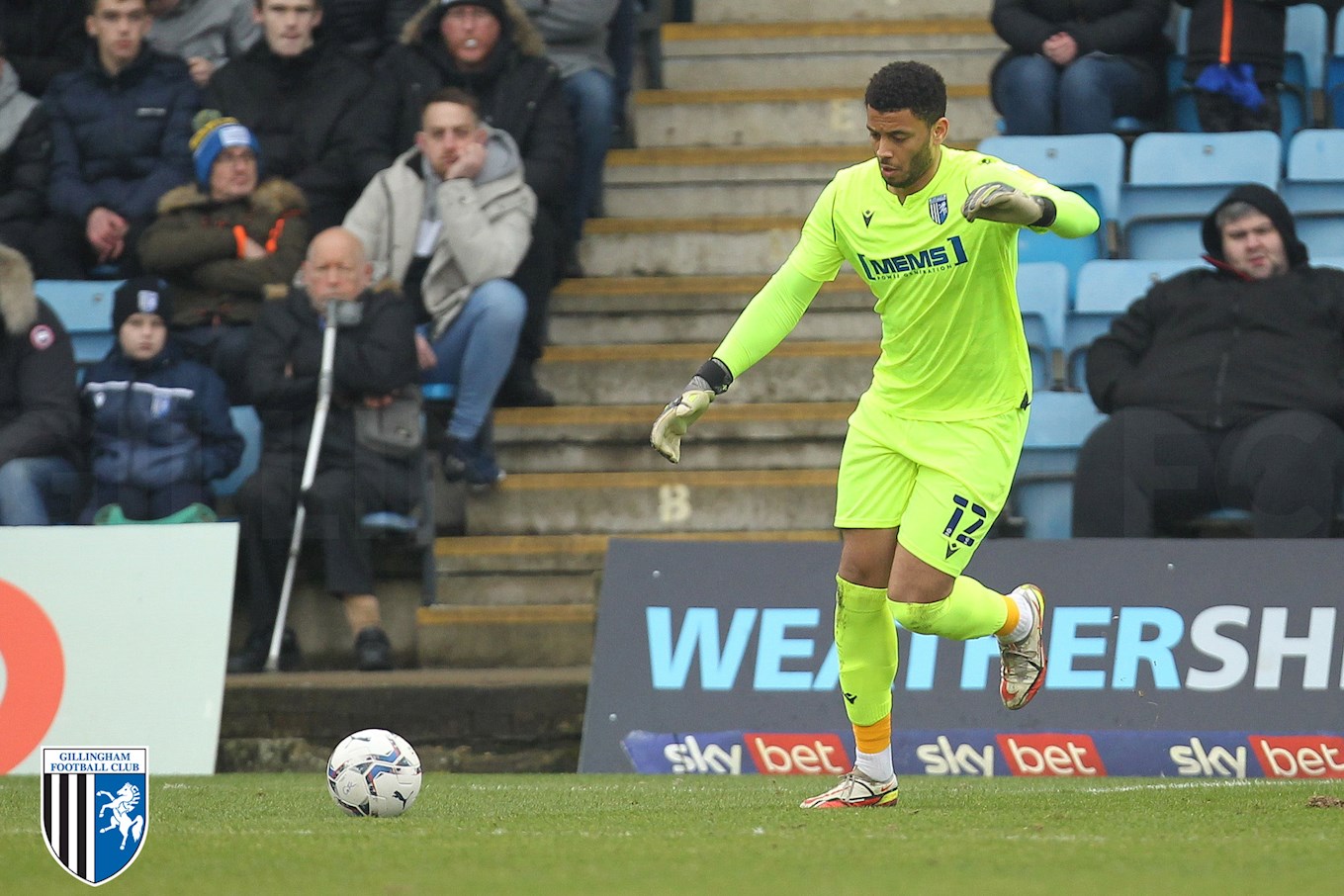 Harlee Dean, Nathaniel Mendez-Laing and Josh Windass could all be involved for The Owls on Saturday. However, the fixture has come too soon for Liam Palmer and Lewis Gibson, who continue their recovery from injury.

Neil Harris - "We need points for our own safety goals. We are the huge underdogs on Saturday.

"We have to focus on ourselves and build the blocks slowly.

"We will have a game plan for Sheffield Wednesday and then it's down to the players to execute it."

Darren Moore - “Gillingham are fighting for their lives, Neil has made them solid, harder to beat. When we come into town it raises the decibels even more. It adds to the atmosphere, but we must remain focused and detailed. We know it will be a difficult game, but we are prepared.”

When the two sides met at Hillsborough earlier in the season, the Gills came away with a well-deserved point. Vadaine Oliver gave Gillingham the lead midway through the first half as he managed to slot the ball beyond Joe Wildsmith.

Florian Kamberi equalised after Barry Bannan’s shot was palmed into the direction of the forward, who found the back of the net from six yards out.

Gillingham’s last home win against Wednesday at the MEMS Priestfield Stadium came in December 2001. All of the goals came in an eight-minute spell during the first half.

Paul Shaw put the hosts in front as he found the bottom corner after getting in behind the Sheffield Wednesday defence. However, Wednesday were level just three minutes later from the penalty spot as Gerald Sibon had enough power on his effort to beat Vince Bartram.

Simon Osborn would score what proved to be the winning goal just five minutes later as his deflected shot from the edge of the area found the bottom corner.