Neil Harris gave an opportunity to 17-year-old talent Joe Gbode on Tuesday evening, and he didn’t disappoint as the Kent side picked up a decent away point at Crawley.

The young striker was recalled from Hastings United, where he has notched an impressive five goals in six appearances, and the scholar looked sharp on his first Sky Bet League 2 appearance.

“His all-round performance was excellent,” said Gills boss Harris. “I saw glimpses of what is to come from him in the future, he is a real bright spark in our academy at the moment.

“I just thought Joe deserved an opportunity. He has had opportunities off the bench, he did well pre-season and what he does regularly is score goals, in the academy and on loan. We thought, let’s bring him back and give him a chance. He did very well.”

Gbode was close to ending Gillingham’s drought in front of goal, but shot wide after finding difficulty adjusting his body. Harris, who was left frustrated that his side were denied a ‘clear’ penalty in the 0-0 stalemate, saw much improvement in his team’s overall performance and is optimistic that good times are just around the corner.

“We competed for every ball,” he said. “We played on the front foot, we pressed when we could and ultimately we should have won the game. I am pleased with the response from Saturday. I would say we were more Gillingham-like.

“It was a strong performance, I wouldn’t say really good, but it was strong and it is more of what I expect. Sooner or later it will drop for us, it has to.” 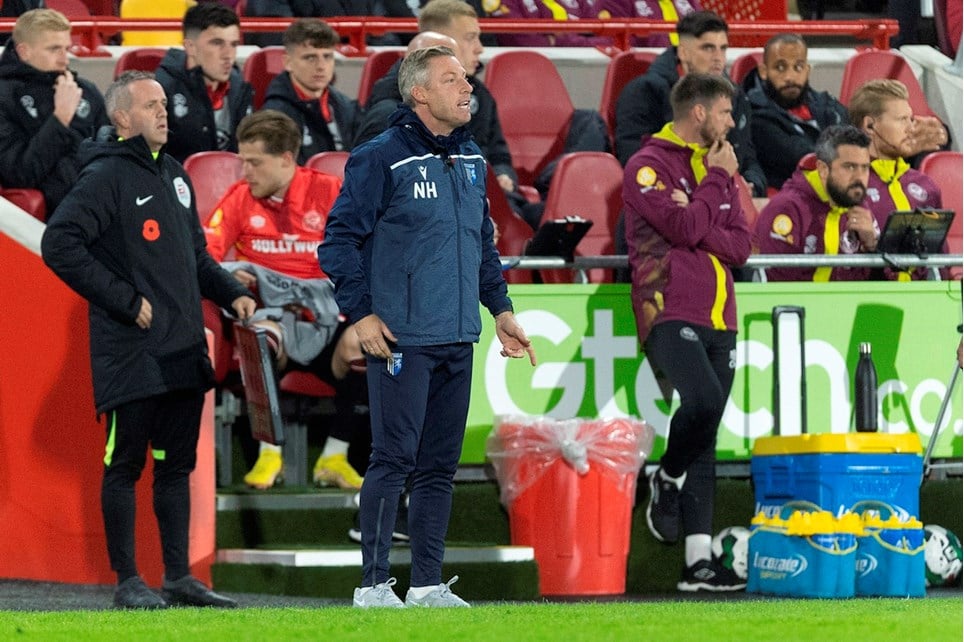 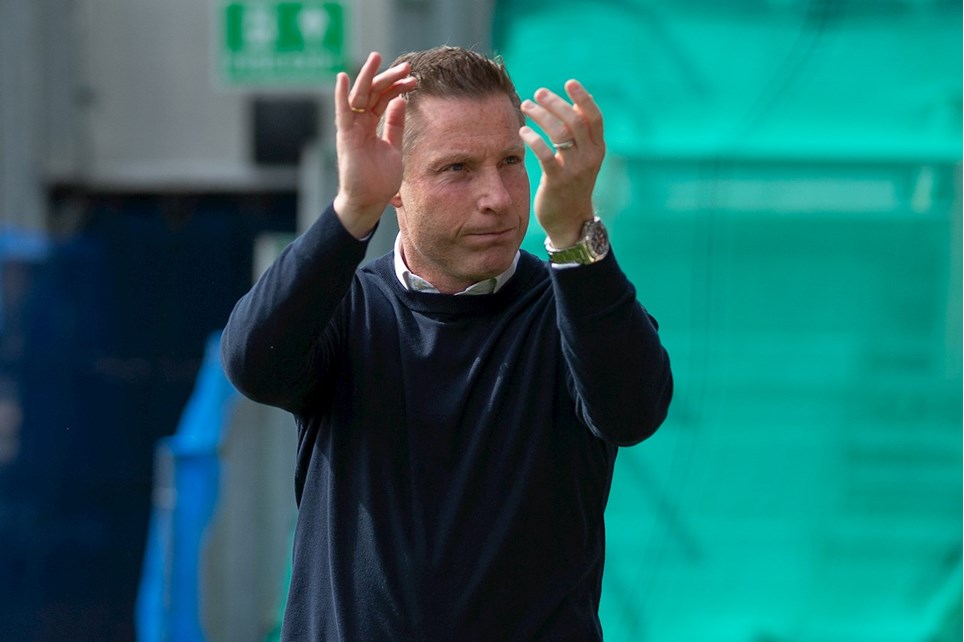 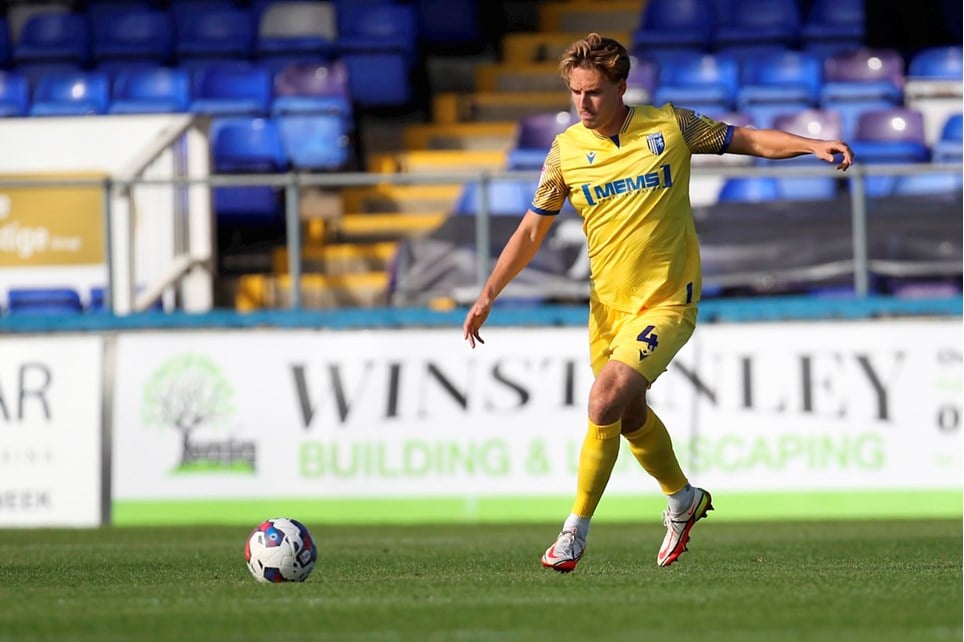 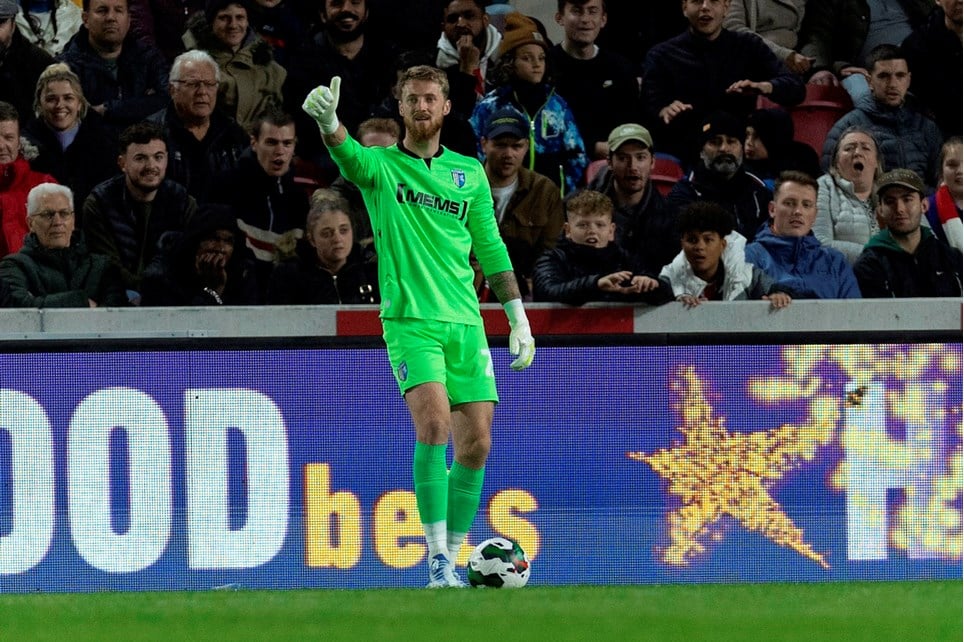 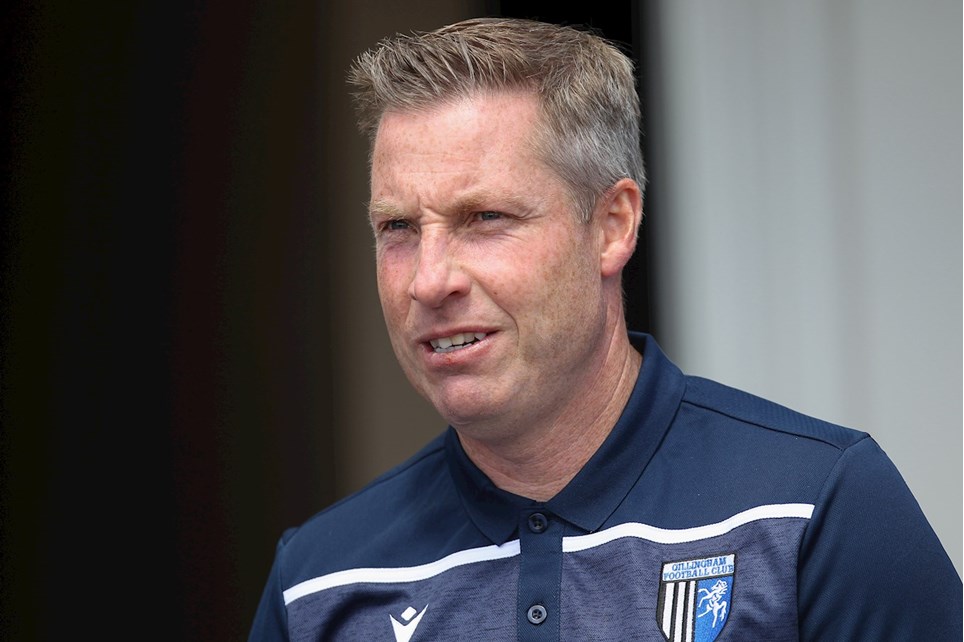