Manager Neil Harris will assess a few of his players ahead of the club's trip to Newport on Saturday.

Neil Harris confirmed that Glenn Morris will be unavailable until at least Christmas, meaning Jake Turner will retain his place in goal. Ashley Maynard-Brewer will not return to the club after Charlton recalled the on-loan goalkeeper on Thursday.

Taite Holtam is likely to provide cover from the subs bench.

Lewis Walker, who scored the winner in the midweek win against AFC Fylde, could start at Newport. Olly Lee and Ben Reeves are likely to be involved after both were among the substitutes during Tuesday’s win. Max Ehmer and Robbie McKenzie should be fit to travel. 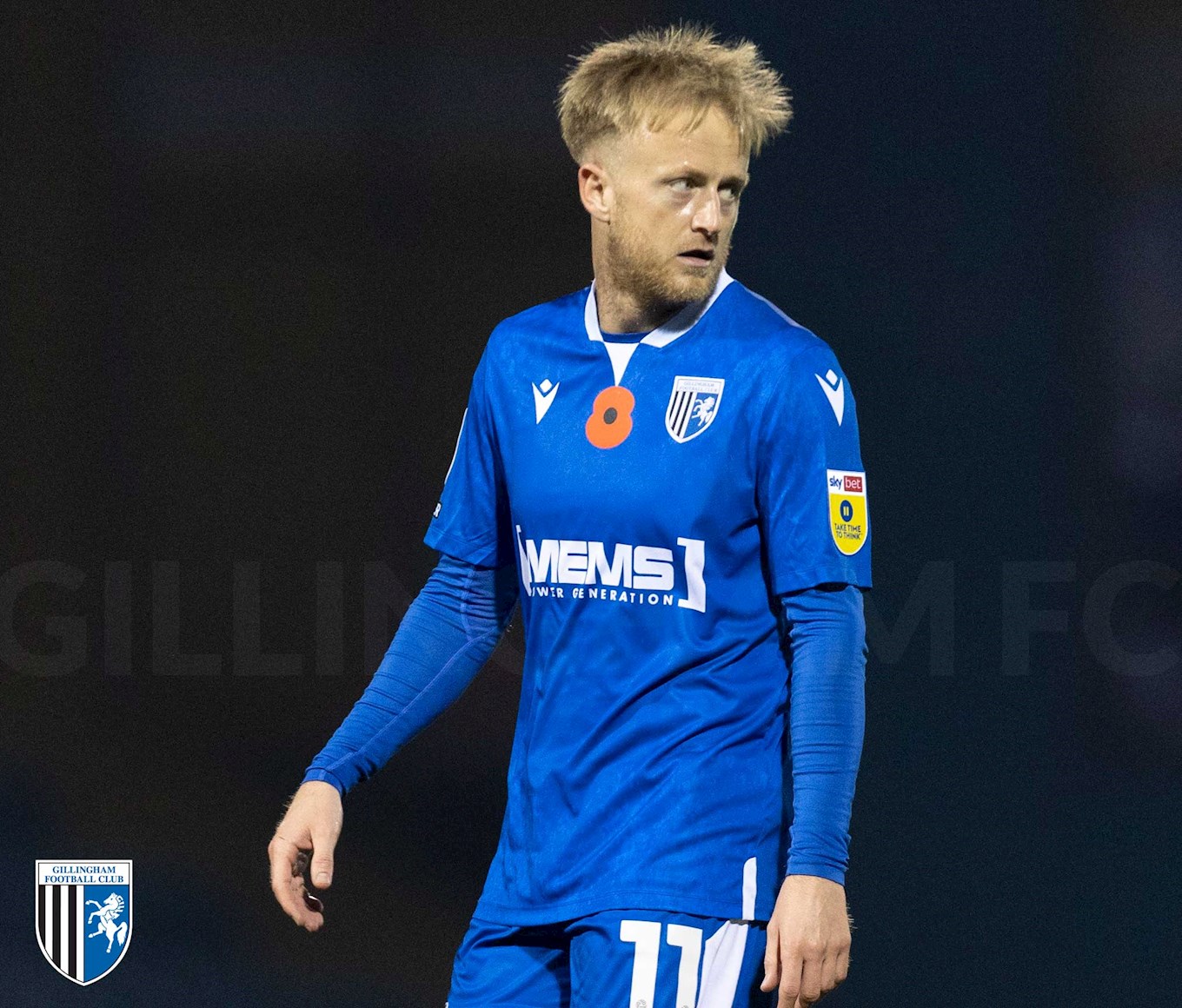 Neil Harris - "Saturday is a big game. It will be a physical game and they get the ball forward quickly.

"They have personnel who know the level. I want to see my players perform." 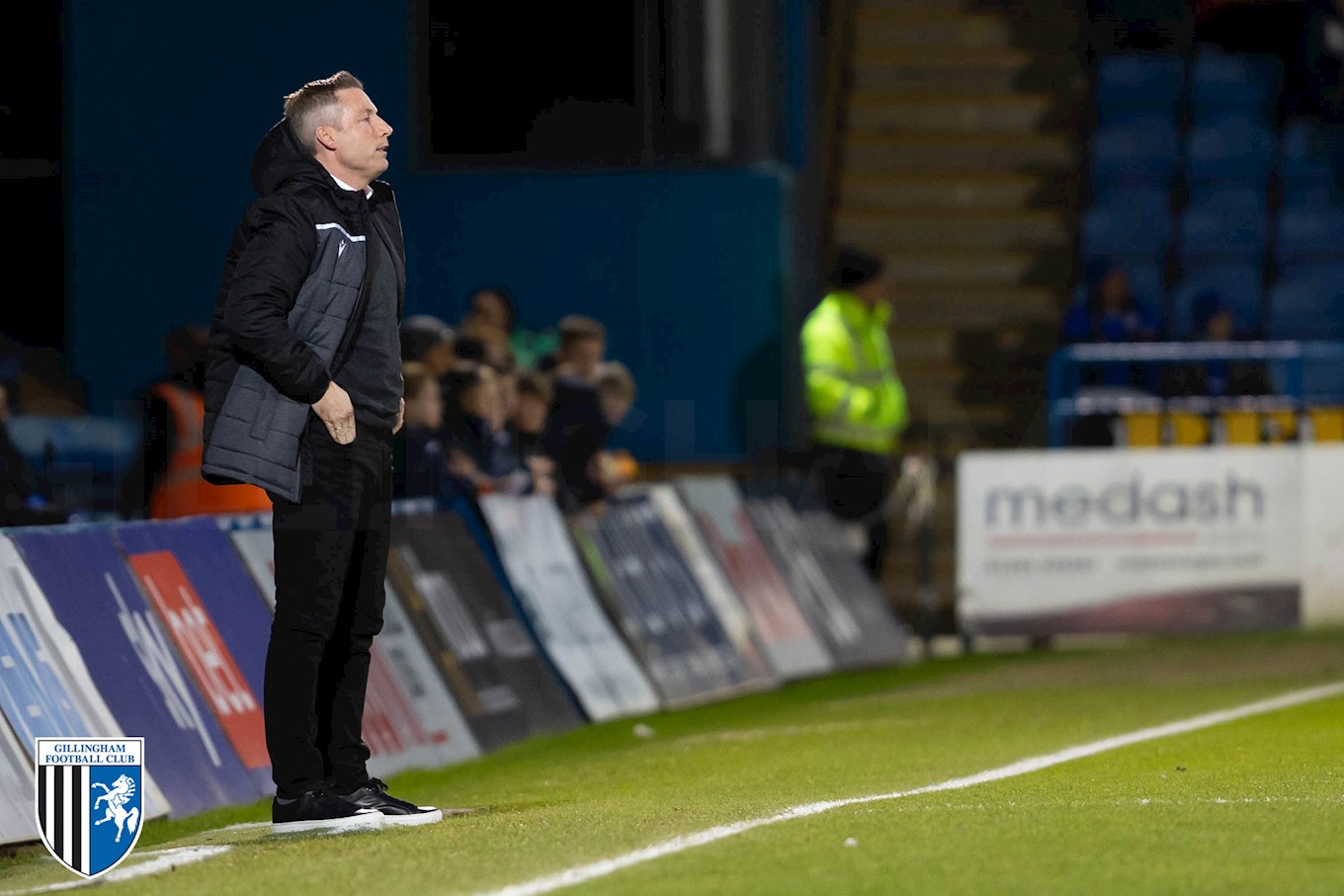 The two clubs last met in the EFL Cup in 2019. Gillingham won a first-half penalty as Regan Charles-Cook was barged down inside the box. Brandon Hanlan stepped up to take the spot kick and just about squeezed his effort beyond Nick Townsend in the Newport goal. Gills won another penalty after Hanlan was shoved down inside the penalty area in the second half. He took it himself but saw his spot kick saved by the feet of Townsend.

Gills led until the 84th minute when Tristan Abrahams equalised for Newport. He managed to loop the ball over Jack Bonham and into the back of the net, following a free-kick into the box. The score stayed level for six minutes as Gillingham were awarded another penalty in the 90th minute.

Mark Byrne tried to get on the end of a loose ball inside the box and was shoved in the back, giving the referee no choice but to award the penalty. Mikael Ndjoli stepped up and appeared to score what would be the winner as he sent Townsend the wrong way.

However, the drama did not end there as Ndjoli then gave away a penalty in the dying seconds after dragging down a Newport player. Padraig Amond stepped up and slotted his spot kick into the bottom corner as he sent Bonham the wrong way.

The game went to penalties, where the Gills were beaten 4-1 in the shootout.

The club has been allocated 1000 tickets for Saturday’s fixture at Rodney Parade. 400 supporters will be situated in the Bisley Stand, while 600 supporters can be held in the PureVans.com Stand which is uncovered.

Please be aware that Rodney Parade is a cashless venue.

Saturday’s fixture is available for a one-off fee of just £10. BBC Radio Kent will provide full radio coverage of the game. To purchase a video match pass click here.