Sam Hoskins and Kieron Bowie both scored as Northampton beat Gillingham 2-0 at the MEMS Priestfield Stadium on Saturday.

Neil Harris made two changes to the starting XI that shocked Brentford in the Carabao Cup on Tuesday night. Glenn Morris returned in goal as Jake Turner dropped to the bench. The man that sent the game to penalties, Mikael Mandron, led the line with Lewis Walker named among the substitutes.

Shaun McWilliams had the first chance of the game in the opening moments. He was able to get a shot away from around 18 yards and forced Morris into a good save.

Sam Hoskins had a shot on target in the 13th minute. He was allowed to shoot from around 20 yards out as he aimed an effort towards the bottom corner. However, it proved to be comfortable for Morris, who got down to make the save.

Hoskins gave the visitors the lead in the 27th minute. He intercepted Will Wright’s pass forward and made his way into the penalty area unchallenged before blasting his shot beyond Morris and into the roof of the net.

McWilliams had another good opportunity shortly after as he got beyond the Gillingham defence. He made his way into the penalty area before shooting across the goal from a tight angle. His effort beat Morris and the post as it dragged just wide of the target.

In the 41st minute, Gills were forced to make a change in goal as Morris landed awkwardly after claiming a ball into the box. He appeared to land on his shoulder and was replaced by Turner.

Jordan Green came inches away from scoring a fantastic equaliser shortly after the interval. Shaun Williams headed the ball in the direction of Green, who did well to turn himself and the ball away from the defender. As he got into the penalty area, he struck it first-time with plenty of power. Unfortunately, it fizzed just wide of the top corner.

Lewis Walker, who replaced Hakeeb Adelakun at the break, had a golden chance in the 67th minute. Scott Kashket, who had come on moments beforehand, got in behind the Northampton defence and made his way into the penalty area. He cut the ball back for Walker, who tried to beat Burge at his near post but just missed the target.

Kieron Bowie doubled the visitors' lead in the 71st minute. Hoskins was allowed to get inside the box before playing a low-drilled ball across the penalty area, and Bowie was on hand to slide the ball beyond Turner from close range.

Alex MacDonald forced Lee Burge into a save with five minutes remaining. The ball bounced nicely for him from 30 yards out, and he struck it goalward. However, it was straight at The Cobblers’ goalkeeper who made a routine save.

Moments later, Mandron glanced a header wide. Williams played a ball into the box as the striker peeled away from his defender but could not make solid contact with the ball as it went wide of the target. 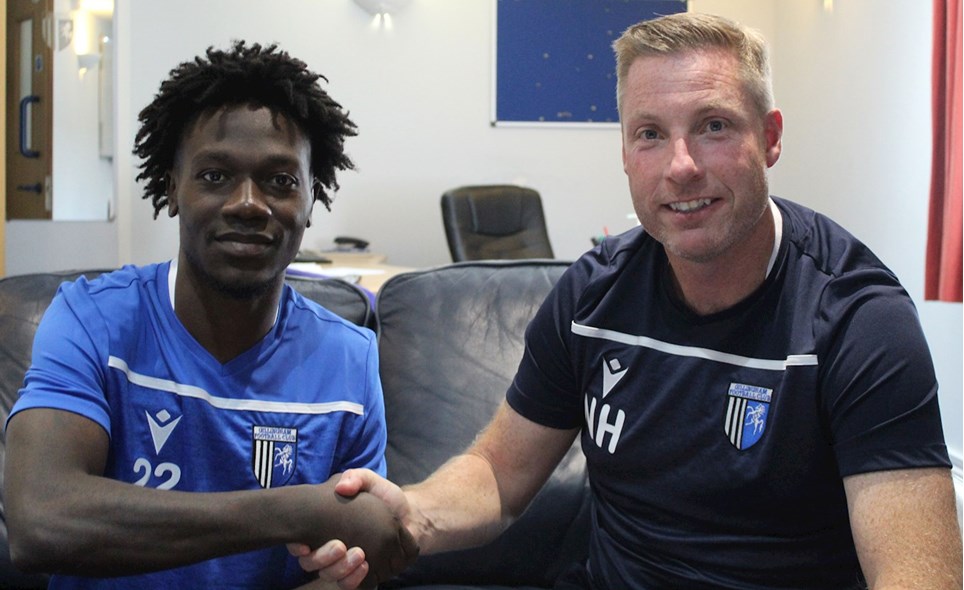 
Gills denied a result at Priestfield as Portsmouth find the net with the last kick of the game. 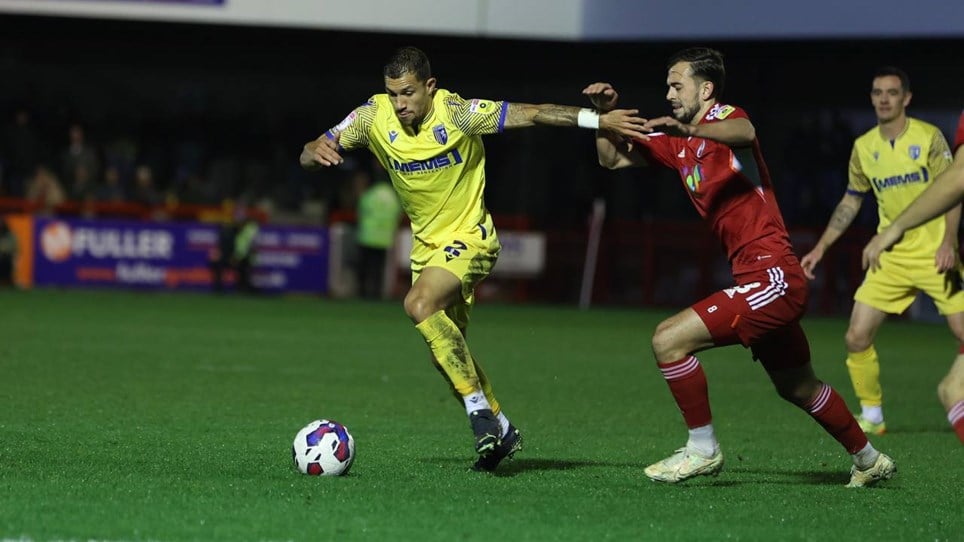 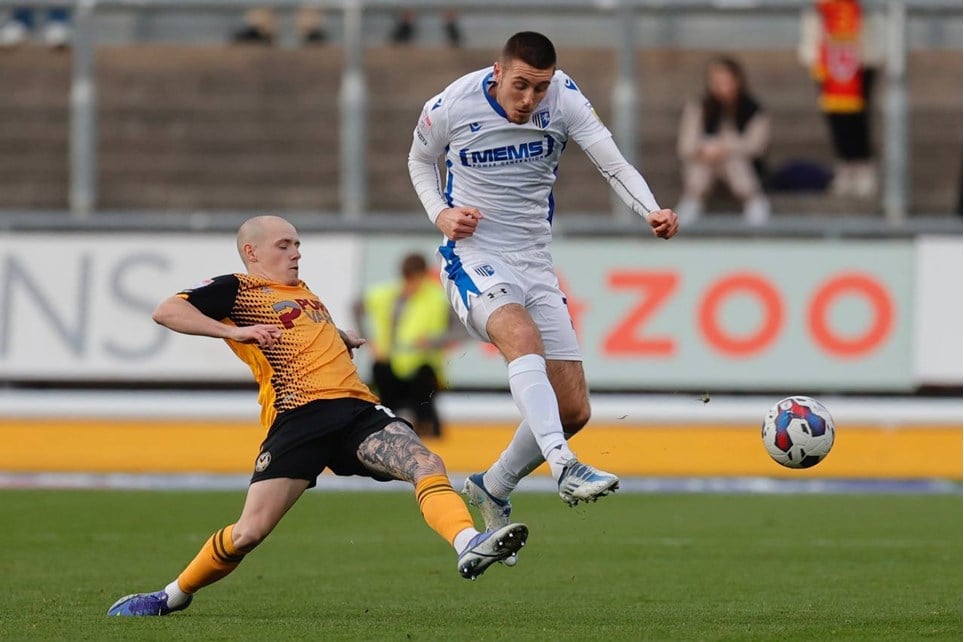