The game was initially set to get underway at 3pm, but it has been agreed to bring the start time forwards so as to not potentially coincide with an England World Cup fixture.

The Factory will be open before Gills kick-off, and for the England game.

Season ticket holders of Premier League and Championship clubs will be able to gain access for just £10! More information will follow on this offer. 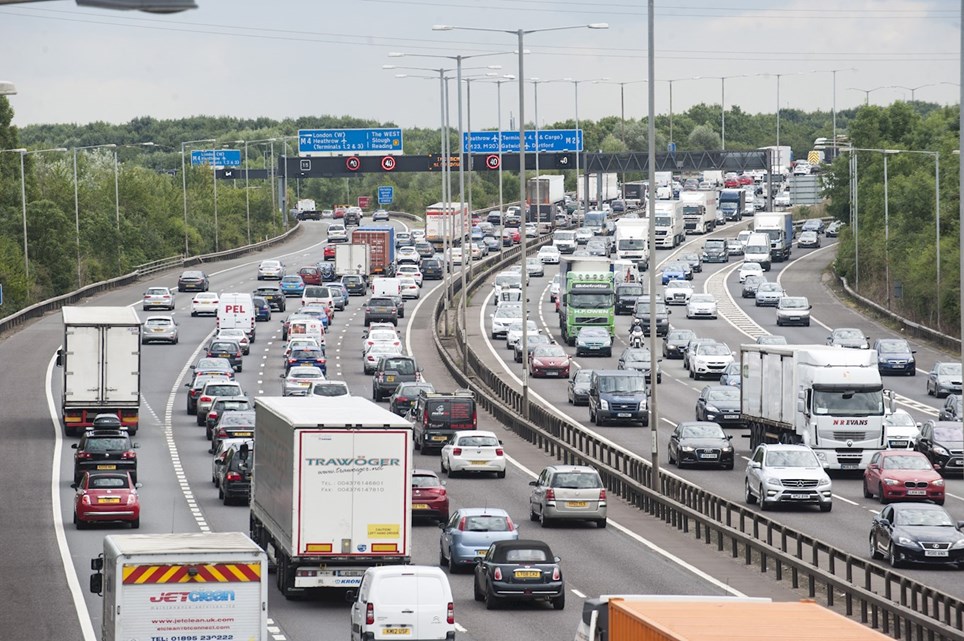 
With train strikes taking place on Saturday, we advise all supporters to check travel updates before they set off to AFC Wimbledon at the weekend. 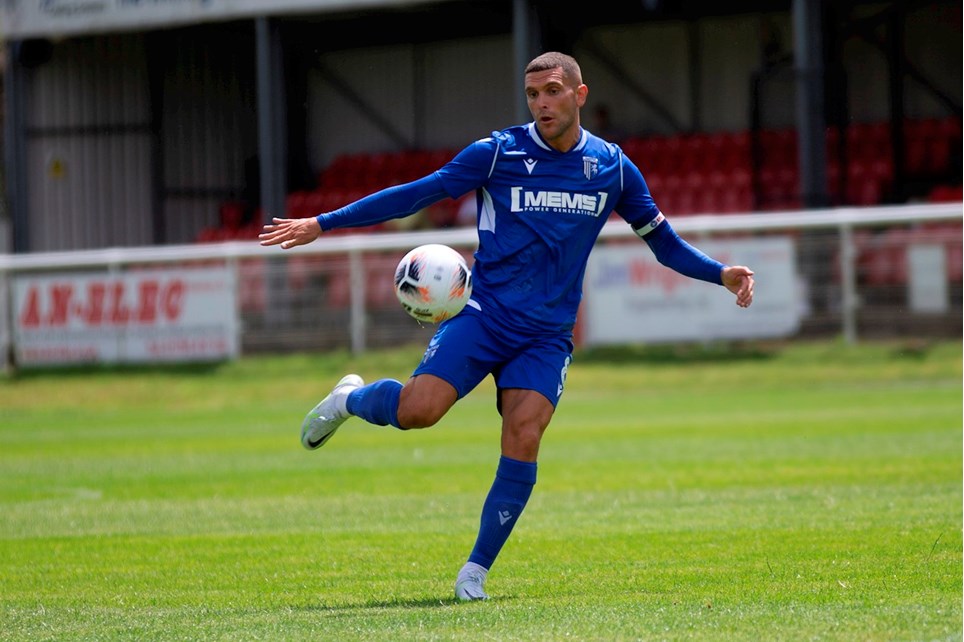 
Palace to visit Priestfield in pre-season game on July 19. 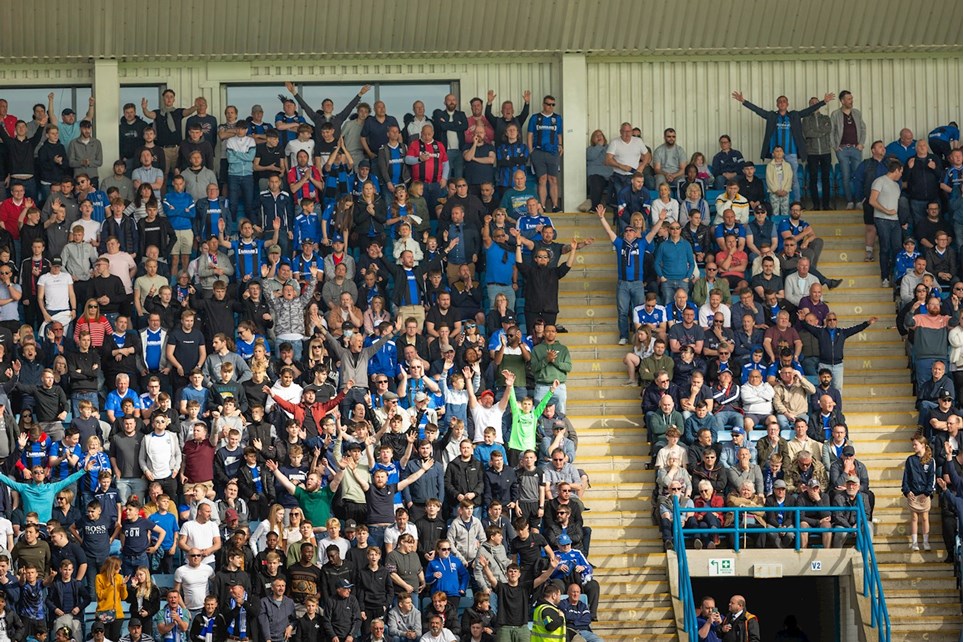 
The teams to compete in Sky Bet League 2 next season have been confirmed. 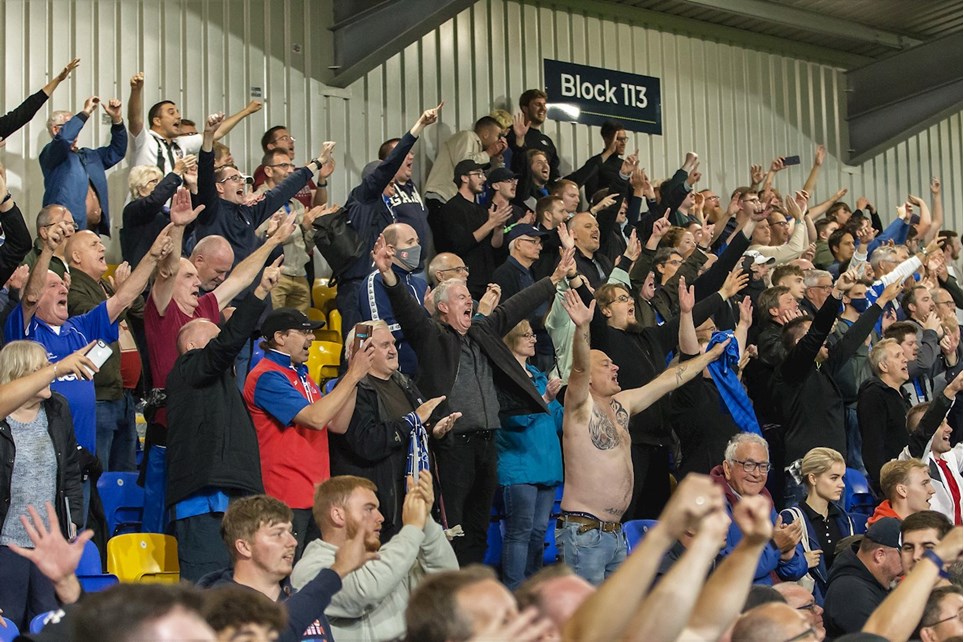 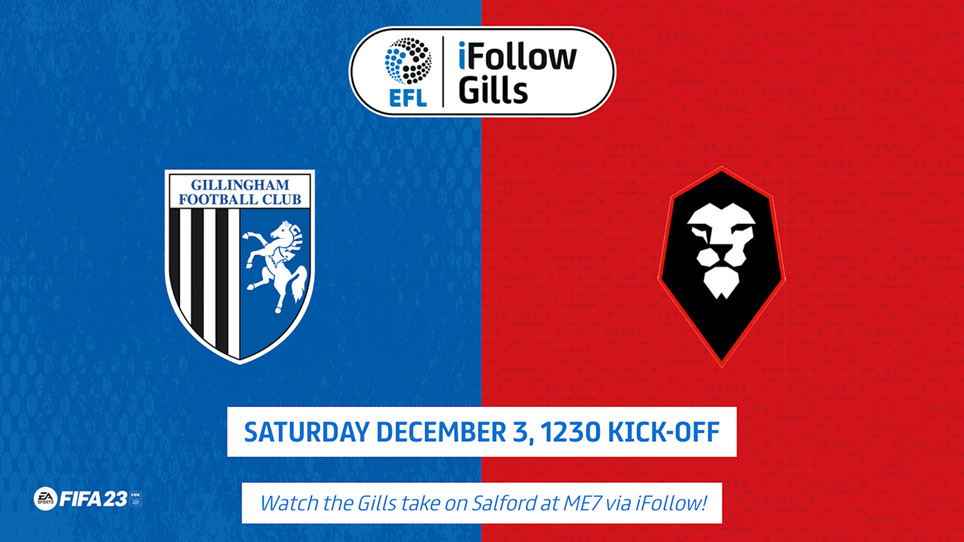 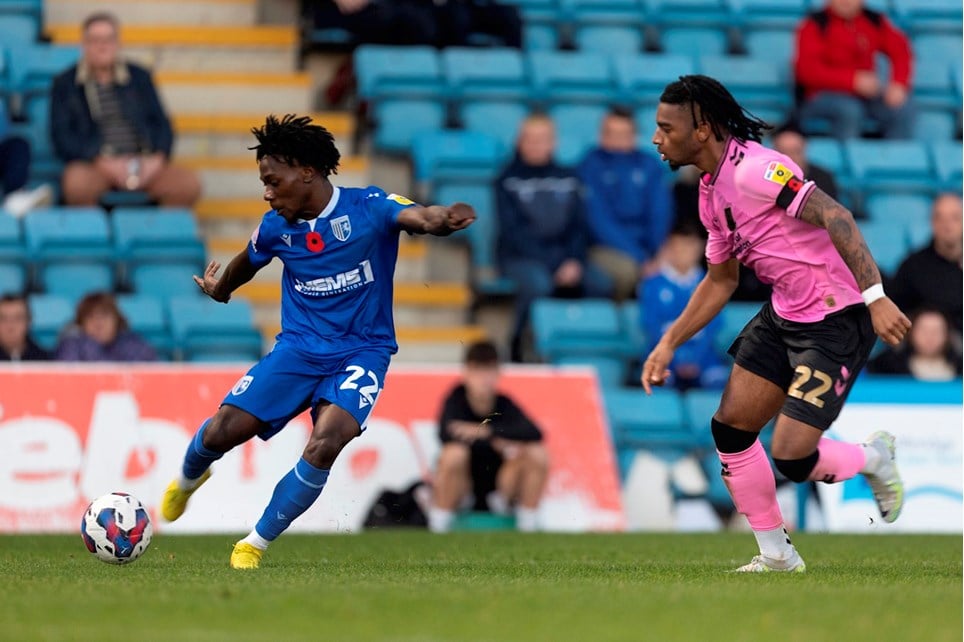 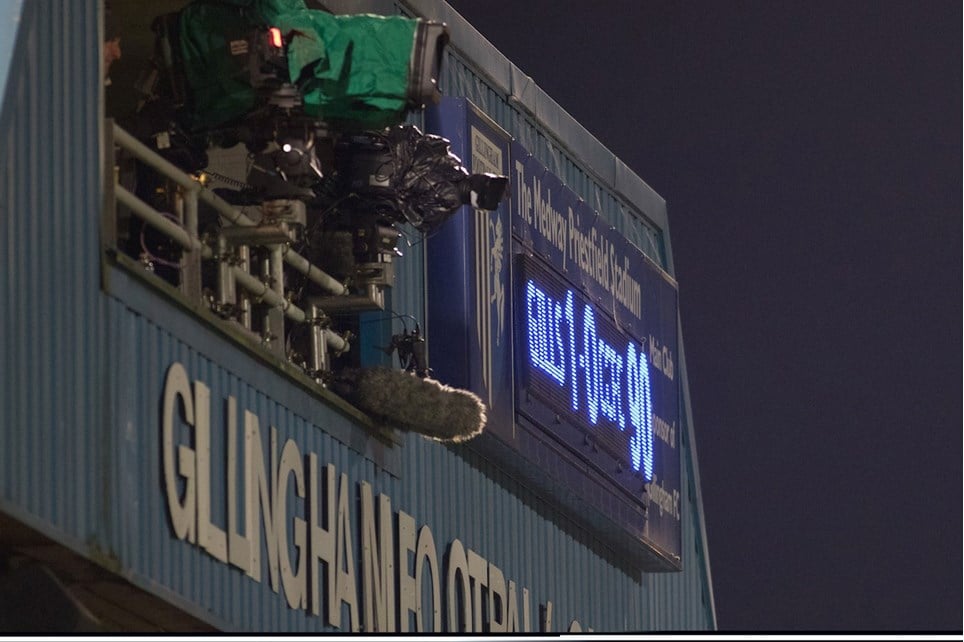 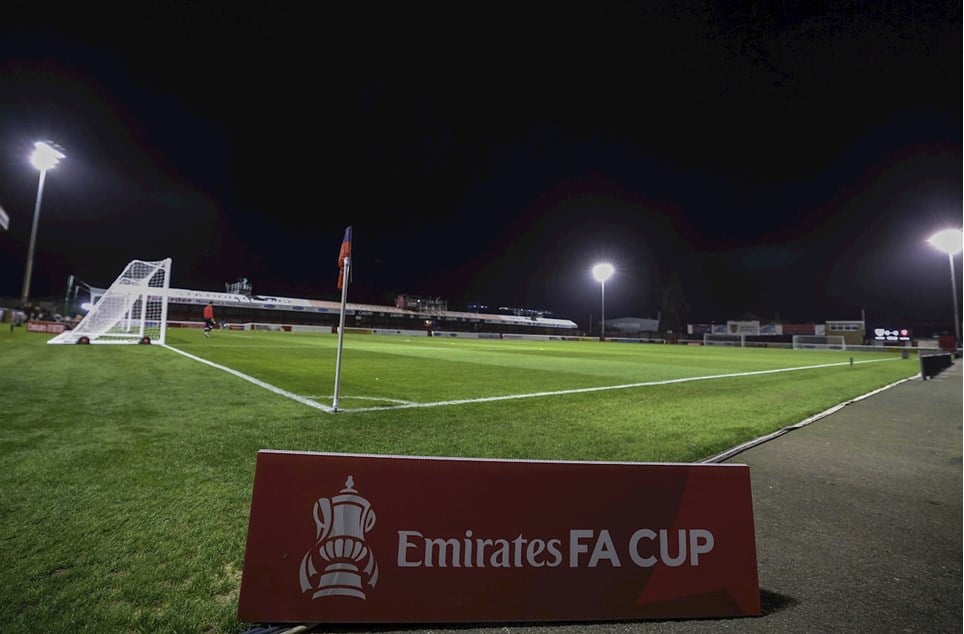