Neil Harris' men are currently third in Group A of the southern section and need a result to have a chance of qualifying for the next round. Charlton and Brighton U21 are not in action this evening and Gills may need to await the result of that game to see whether they progress.

The manager is expected to make a few changes to the side that drew 1-1 with Crewe on Saturday. Haji Mnoga is cup tied but Joe Gbode and Bailey Akehurst could return to the squad.

A match pass costs £10 and for your fee you will gain access to the live television pictures and commentary from the team at BBC Radio Kent. Replays and graphics are provided by EFL Digital.

Click the below graphic and watch tonight's game from the comforts of your own home! 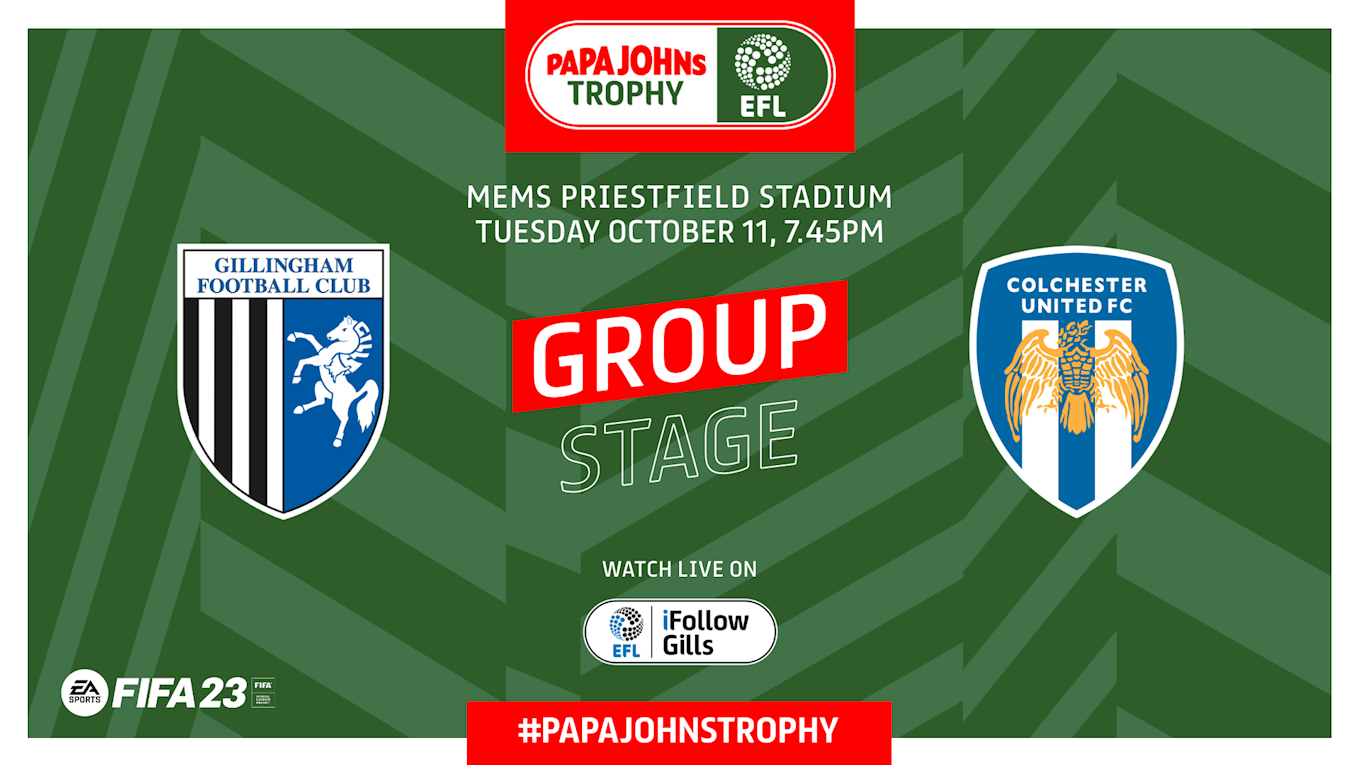